Dobara Phir Se : A Slow Paced Romantic Drama That Keeps You Hooked To The Screen 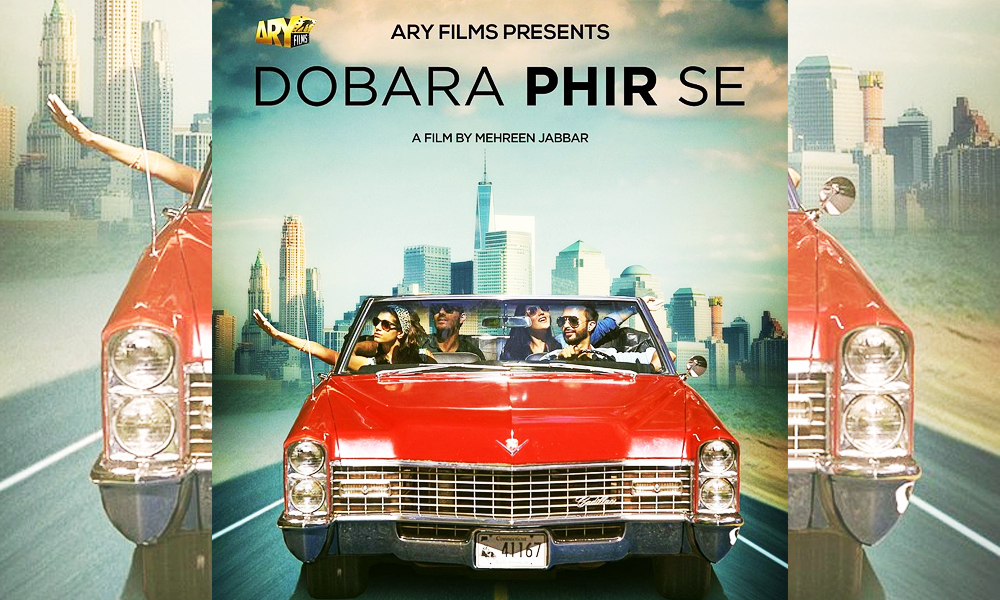 The name Mehreen Jabbar instantly hits you with the impression of ‘quality work.’ The director has flaunted her marvelous skills in dramas like Daam and Jackson Heights. The most anticipated Dobara Phir Se is a slow paced movie based on a very realistic approach and the lack of melodrama plus to the point plot makes the film a worth watch. 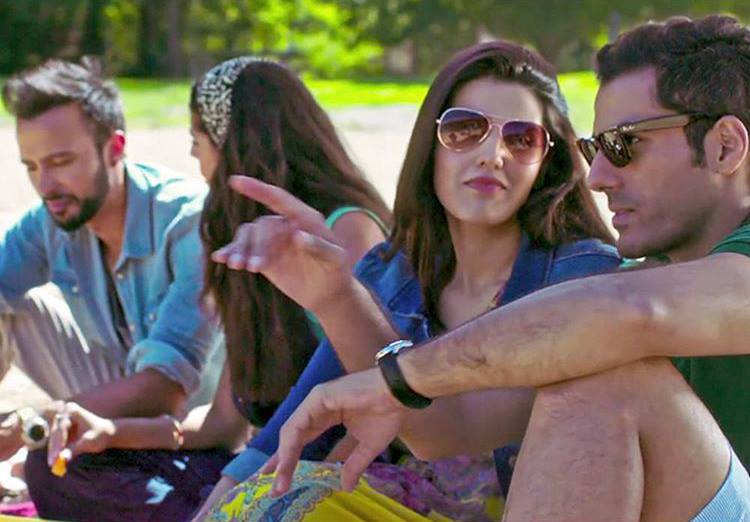 The year 2016 has brought some major hits to the table, movies like Janaan, Lahore Se Aagey and now Dobara Phir Se prove that Pakistani industry has flourished so much. DPS kick starts with the introduction of all the characters right at one place, without wasting any time at all – the icing on the cake was how smartly MJ portrayed each character. Everyone having personalities poles apart and yet being the gang of best friends who stand together as one for one another.

Adeel Hussain and Hareem Farooq have unquestionably outdone themselves as the leads in film and no doubt Sanam Saeed, Ali Kazmi and Tooba Siddiqui were a very strong supporting roles. The movie unravels in a certain way that proves how women empowerment is so crucial, standing up for your sanity is not bad, having second chances is not bad, and above all giving yourself another chance of happiness is simply fair.

Adeel Hussain initially comes off as the stud who carries his heart on his sleeve and is all about some downright gorgeous women whom company he enjoys. However, we witness how Hareem Farooq brings that drastic change in him and he transforms into that ‘lover boy’ who is finally all set to settle down, the chemistry between the two is simply extraordinary.

Furthermore, besides some kick ass acting coming from all the characters, the music of this film just takes the cake. Songs like Lar Gaiyaan and Khamoshi are the cherry on top in DPS. From the costumes to the shots to the cinematography – DPS has it all and adds that punch which you require in any movie that would take your stress away. 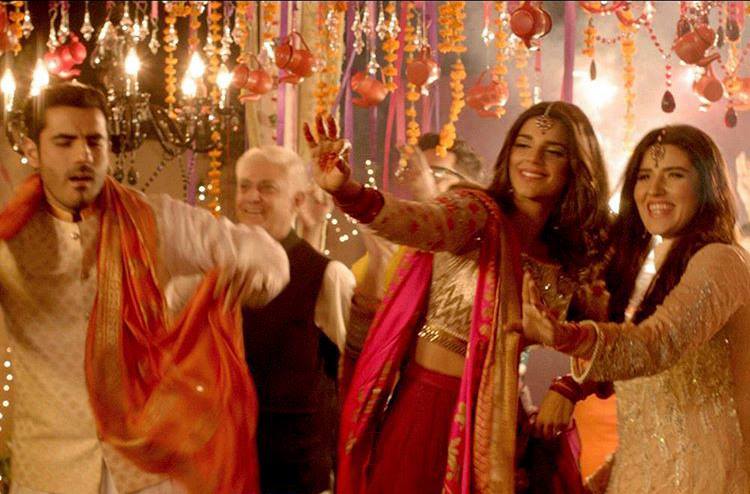 One thing that really stood out for us was the fact that DPS focuses on how one should live life like there’s no tomorrow. If a dire experience can change your perception towards life – then something happy is just around the corner waiting to lead you to a better future. Oh and yes, good men do exist! They aren’t just in fairy-tales you see.

The final verdict of the film is that if you have the taste of romantic dramas and realistic plots than you can’t miss out on Dobara Phir Se, the tale that has all elements of love, companionship, envy and heartbreaks all under one roof. A torrent of emotions will certainly take place when you head out for DPS. A plus? This will keep you on the edge the entire time, you’ll be watching it on the big screen.

10 Things We Love About Winters In Pakistan