4 Pakistani icons with a social cause

Pakistan is flooded with various social problems that are ignored and overlooked every day, issues like poverty, illiteracy, health and gender inequality. Our society needs to look at the bigger picture rather than making petty issues the center of attention. Sadly in our country ‘why aren’t Indian movies being released in Pakistan’ is the most talked about subject rather than aiding the poor.

Fortunately, there are people who actually are making an effort to make Pakistan a better place. Have a look at these celebrities who support causes: 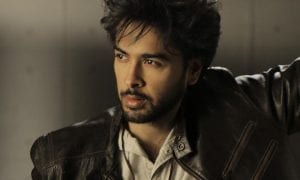 The pop singer whose recent tribute to the fallen legend Junaid Jamshed went viral is also the founder of Zindagi Trust that was established in 2002. The non government and nonprofit organization is focused on providing a top notch quality to government schools. You know what they say about education, ‘knowledge is power.’ 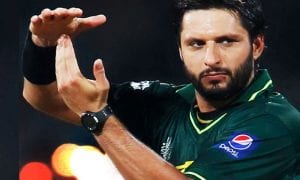 The Boom Boom Afridi whose best known for his powerful sixes began a project: Hope – Not Out. The project mainly focuses aiding on healthy life, education and medical necessities. Projects include water pumps in Tharparkar, services for Dar ul Sukoon and a voice for women who only need a push in life. The idea is to ‘be there’ wherever there’s a need. 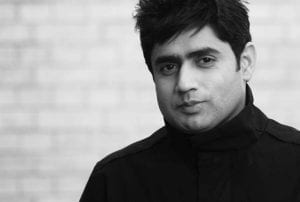 The ‘nach punjaban’ singer is also the founder of a hospital that has been promised to make lives better. I’ve always respected those who try to change the world for the better rather than just complain about it.” Abrar ul Haq. ‘Sahara for life trust’ is a step towards a healthy and prosperous Pakistan. The hospital is affiliated with PMDC, University of Health Sciences Punjab (UHS) and Ministry of Health (MoH). All medical and surgical services including emergencies are offered 24/7, free of cost or in subsidized charges to poor & marginalized people of Narowal and so far more than 2.7 million patients have been treated. 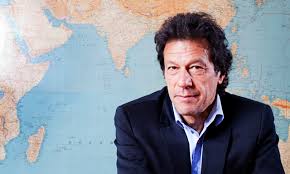 The cricketer turned politician has a vast number of followers, the man is the chairman of the second largest party of Pakistan. Khan has developed hospitals in Lahore and Peshawar entitled Shaukat Khanum Memorial Hospital, the hospital provides very less cost for cancer patients through donations. This is a major step forward for people who need aid but also suffer due to lack of resources. Pakistan’s largest cancer hospital and its home to the largest radiation oncology center

Will Fiza ever find out that her culprit is Saad?

Will Noor grow up to be an epitome of courage?