Every person in this world is born with a talent, but there are a few who are born with exceptional skills and versatility . The Legend, Javed Sheikh is one of those who have devoted his life and still serving Pakistan’s film industry and representing it  in the world through his talent.

Here are 5 amazing facts to know about the Legend’s life on his birthday.

BEGINNING OF HIS CAREER:

Javed Sheikh was born in the fourth largest city of Pakistan “Rawalpindi” on 8th October, 1954. He made his debut in the Lollywood movie “Dhamaka” in 1974. Since then, Mr Sheikh’s talent has made him work in 100+ Lollywood movies, making him one of the finest actors of Pakistan. 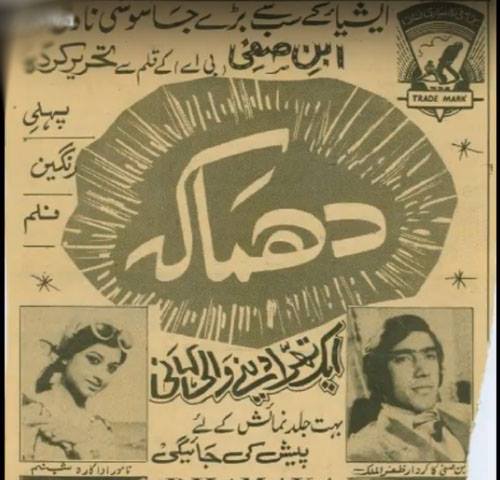 Javed Sheikh has always been seen in different roles and characters in the movies and dramas, that makes him the most versatile actor of Pakistan of all times. He comprehends every character from an antagonist to protagonist, comedian to a romantic actor he never fails to amaze the audience . His famous characters are, Mian Asif Qureshi (Main Hoon Shahid Afridi), Shakeel Bhai (NaMaloom Afraad), Rajesh Kapoor (OM Shanti OM). 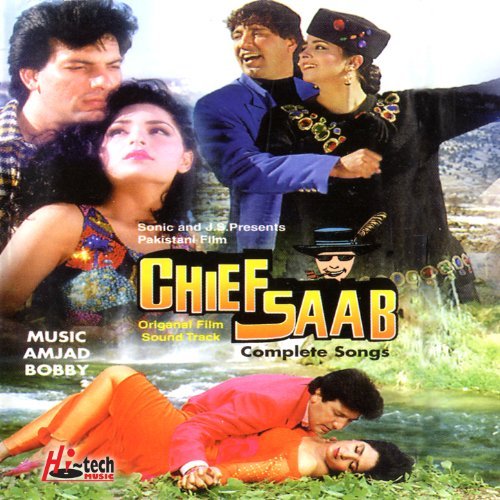 Every person has to face hard times in his life, so does our Legend. Mr Sheikh’s married life was a roller coaster. His first marriage was with Zinat Mangi, with whom he has a daughter  Momal Sheikh and a son Shehzad Sheikh. Sheikh’s marriage did not last for a long time. Currently, he is a career focused bachelor. 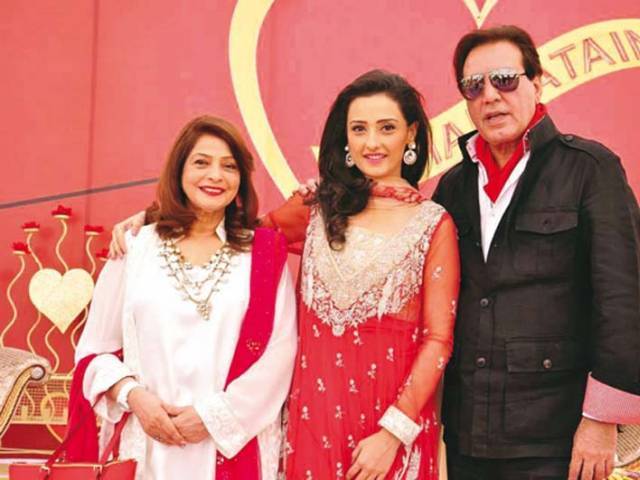 Javed Sheikh who himself is a big star has a celebrity family. The talent runs in the family’s blood. Legend’s brother Saleem Sheikh and children Momal Sheikh and Shehzad Sheikh are renowned actors, who have embossed their names in the industry. 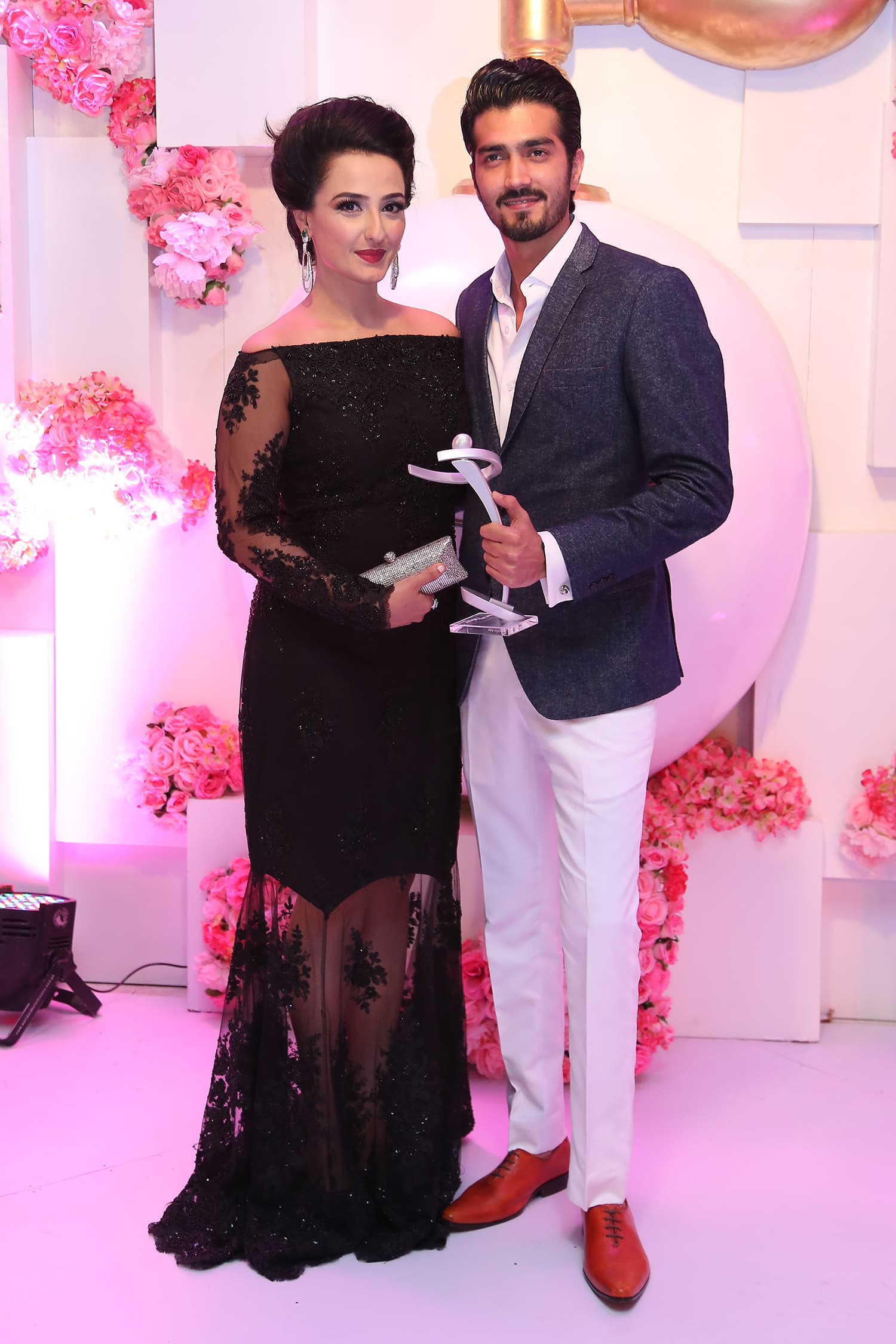 A very “Happy Birthday” to our very own Javed Sheikh. We wish him a healthy, wealthy and a successful life a head.

Wish Mr Javed Sheikh in the comments below and make his birthday more special through your wishes.