Part of the acting career requires actors/actresses to find connections between themselves and their character. Very few have the talent to absolutely transform themselves; such examples are rare and the few that can be named include Bushra Ansari and Moin Akhtar.

Even without this particular capacity and talent, many have naturally likable personalities, or fit comfortably into specific types of characters perfectly. There’s an authenticity to playing a role that’s close to your personality, so we don’t blame them.

But there are a few big names in the industry that really need to step out of their comfort zones and experiment with something truly different.

Below is a list of 5 Pakistani actresses that we would love to see playing a negative role: 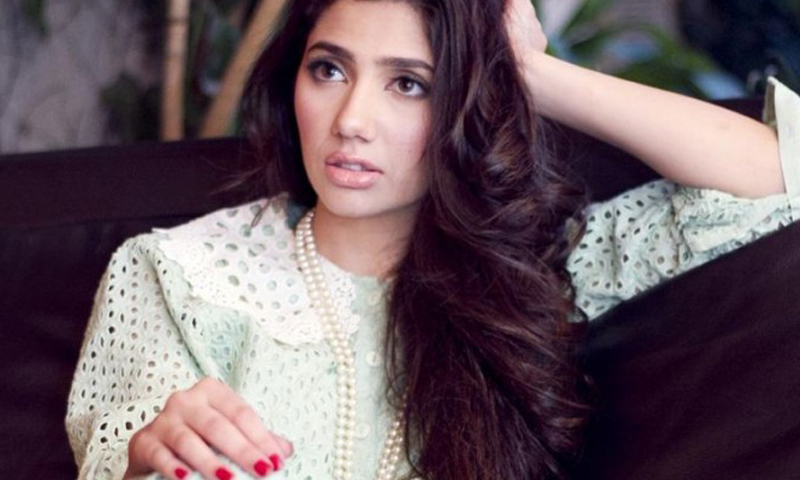 We have adored and appreciated seeing our much-loved Mahira Khan in positive roles so far, however, the brilliant actresses  is capable of much more! We’d love to see her play a role that completely defies her personality and appearance. Mahira should probably take a challenge and portray a negative character this time. Wouldn’t it be fun to see her play the beast instead of the beauty, the villain instead of the hero? 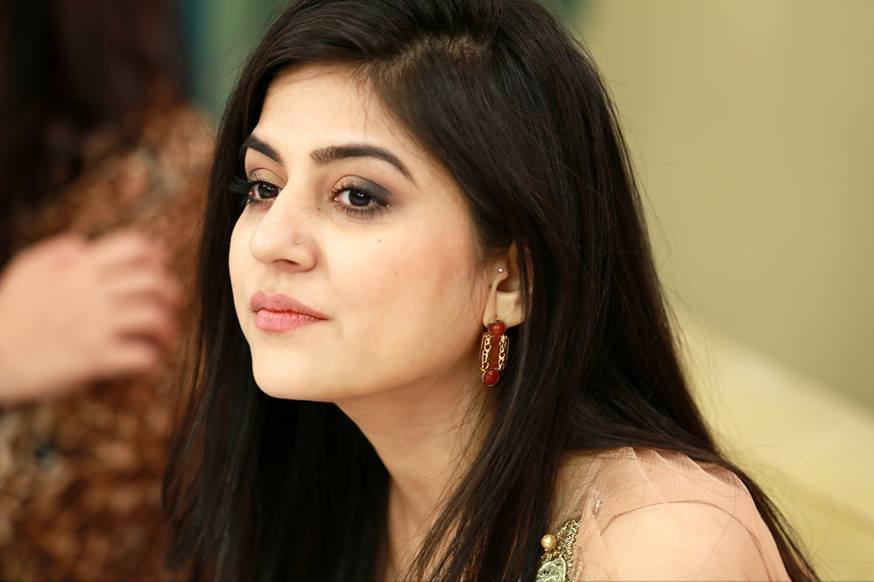 Sanam is a name that needs no introduction, she’s the actress who received the Lux Style Award for the Best TV Actress for her spectacular role in “Dastaan”, the very bubbly and full of life host of ARY’s morning show titled “The Morning Show”.  We’ve seen her in a number of different roles, they include the grey and dark ones too, but not once have we seen the innocent and simple looking Sanam Baloch playing a hardcore evil character. We’d like to see that now! Tears and heartbreak, masoom and mazloom, yep those adjectives very well define Mawra Hocane! Not only is she famous for these emotional roles here in Pakistan, her Bollywood debut too stars her in a similar character.  Spice it up now; we’ve had enough of tears and ‘massomiyat’! Mawra is a marvelous actress, all she really needs to do is challenge herself and experiment some more. This time around, please no more sugar, spice and everything nice! 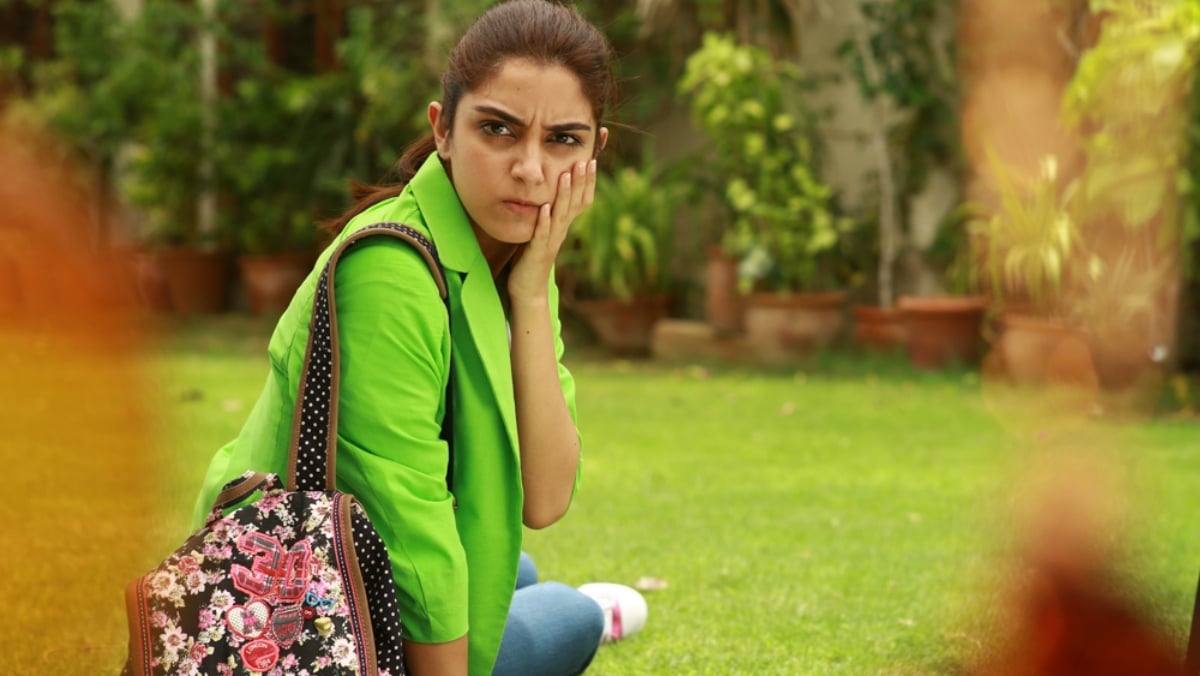 Maya Ali is the cutest face in our industry right now and it’s almost impossible to imagine her play a villainous role. Her personality can easily be compared to Bubbles from the “Power Puff Girls”. But isn’t that what the whole challenge is all about? Defy the norm and play the odds! Looks can be deceiving and that’s what Maya can display maybe? 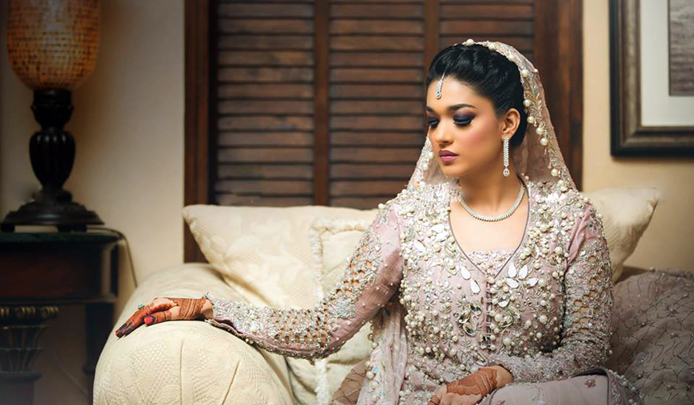 Sanam is another beautiful actress becoming a victim of type casting. All we’ve seen her playing so far is the character of the most innocent girl on the face of this earth! It’s not that she did not do justice to the role; it’s just that we’re bored of the repetition now! Play the exact opposite of innocent and prove your talent!