When Zoofi gets married to Shakeel, her life takes a new turn. It’s extremely difficult to spend the rest of your life with a man who you know can’t give you any happiness. Getting beaten up on petty reasons, being yelled at, and treated unfairly are now the things that she faces. The sole thing she does day in and day out is to cry her eyes out now.

Furthermore Zoofi’s father believes that she is very happy at her in laws, and his decision was right to marry her with Shakeel, however, that perfect idea of his imagination fades away when he witnesses Shakeel’s inappropriate behavior towards his daughter. 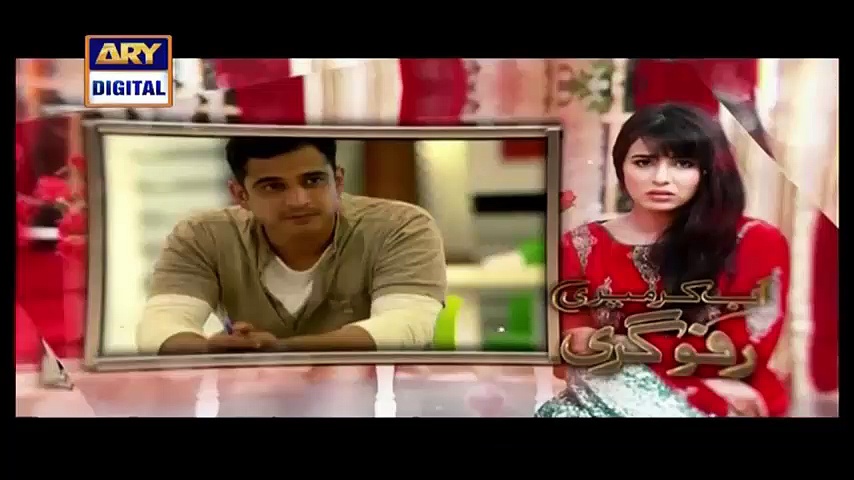 On the other hand Taaba is facing a tough time knowing she won’t be able to visit her family and be with her loved ones. She’s not only fighting with her heightened emotions but also with Jazib, which upsets him, after learning that Taaba is pregnant – Jaazib and his mother are joyful.

Another shocking incident takes place in the Taj House when Taaba’s mother passes away, she was unable to handle the confession of Shakeel which she overheard, when he clarified that he did want to rape Taaba –  he was making the confession to Zoofi. The news is not yet broken to Taaba as she is going through a lot.

Will Taaba and Zoofi find their happiness? Do you think Mujahid Taj will ever realize his mistakes? How will Jazib break the news to Taaba that her mother has passed away? How will she react to such heartbreaking news? To find out all the answers don’t miss out on Ab Kar Meri Rafugari on Thursdays only on ARY Digital.

Lives Get Better At Jeeto Pakistan!