The land of pure, Pakistan, is engulfed in the harrowing crime of children’ abuse for a while now. Having started from the inhumane crimes of mass child molestation in Kasur to the harrowing death of Zainab Ansari in the same city, the entire Pakistani populace has been shivering by the audacity of these criminals.

Maintaining the legacy, ARY Digital has decided to broadcast a drama on the bitter reality that is rotting the country at a swift pace. Produced by Fahad Mustafa and Dr. Ali Kazmi, under the banner of Big Bang Entertainment, Meri Guriya has garnered instant attention across the country for all the right reasons. The drama starts off delineating a lower-middle-class family consisting of three young girls, their parents, their grandmother and their divorcee paternal aunt. Two of the daughters study in a school meanwhile the younger daughter studies in a Madrasah. Albeit being immensely loved by their mother, Shehnaz, played by the veteran actress, Sania Saeed, the daughters are told that they are a burden on the entire family on various instances by their grandmother and aunt. The family barely makes their ends meet due to a lower income.

Read Also: Meri Guriya: A Compendium Of Sorrow And Anguish

On the other hand, the drama also exhibits another family, having Dabeer, played by Mohsin Abbas Haider, his brother, his sister, and his parents. As the drama progresses, he marries Safeena, played by the gorgeous, Sonya Hussyn. Dabeer is a confused man who works at a shop. He is scared of his mother, his wife and apparently everyone. In spite of not wanting to marry, she marries Dabeer because of her mother’s wish and wants a divorce whenever she will ask for it. On the very next day of their wedding, she asks Dabeer to take her to the court as she happens to be a Badminton player. Dabeer takes her to the match and he lies to his mother that they are going to her mother’s house. Upon their arrival at home, they find out that Safeena’s mother was already sitting in the house.

Shehnaz’s youngest daughter, Abida goes to meet Safeena as she is obsessed with the brides. Safeena befriends her, giving her a chocolate every time she meets her. Because of her daughter’s friendship with Safeena, Shehnaz also becomes her friend. Shehnaz’s mother-in-law does not like Safeena at all but she still manages to meet Shehnaz and Abida whenever she gets a chance to.

Whilst both the families are living in harmony with whatever they have, a young schoolgirl is abducted from the Madrasah and murdered after extreme abuse. Police find the girl from a slum nearby which causes chaos in the house of Shehnaz. As a precaution, Shehnaz asks her husband to arrange a transport for their daughters. The auto driver first drops the girls to their respective institutes, followed by dropping their father, Shameer, played by the maestro, Sajid Hasan, to the bus stop. 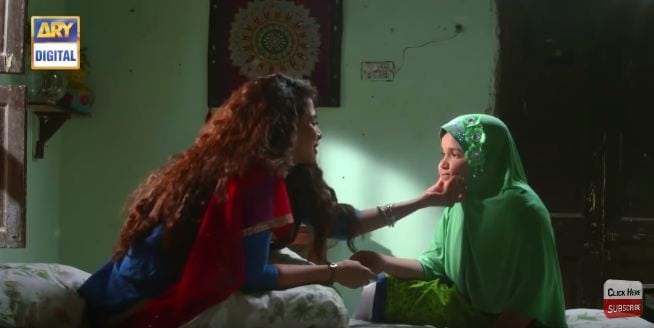 When the alleged murderer of the girl is caught, it fills Dabeer with immense joy, making him appear as the actual killer. Safeena finds herself caged in Dabeer’s house with no support from her husband and mother-in-law but Dabeer’s sister becomes his friend. Safeena takes all three daughters of Shehnaz for snacks with Dabeer. Shahmeer’s sister, Jahan Ara, likes Dabeer and wants to get married to him.

As Dabeer is in his shop, Safeena sends Abida to get a juice from him. He tries to come close to the little girl but she moves away, saying that her mother has asked her to stay away from the strangers. Safeena decides to see the closet of Dabeer where she finds a number of dolls, that makes her curious. Dabeer’s sister tells her that he has been into dolls and feminine toys since the beginning. Safeena tells Dabeer about the dolls which makes him rather uncomfortable. Safeena, in various instances, tries to communicate with Dabeer, to have a good life but he doesn’t want her in his life for unknown reasons. 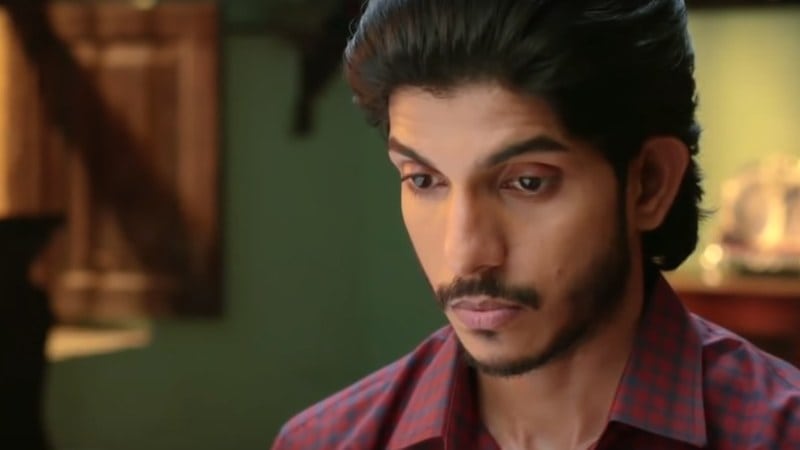 One day, the auto picks up Shehnaz’s elder daughters from the school and gets late to pick Abida. Upon his arrival at the Madrasah, he finds it empty so he thinks that she must have reached home. Shehnaz panics upon knowing that little Abida is not present in the house. She calls Shahmeer and goes on a searching spree for her daughter. Abida has been taken home by the mother of the little girl who was murdered once. Her husband brings Abida back to her home.

Shehnaz and Shahmeer plan to go to a cleric out of the city for the sake of a boy. In the meantime, Dabeer gives a substance to Jahan Ara to mix it in the milk of the remaining family members. She mixes the substance in the milk, making the girls and her mother sleep. She calls him home and eats a Pan given by her, which makes her sleep as well. He carries Abida, taking her towards the door but he hears Shahmeer and Shehnaz on the door so he drops her there and runs away. 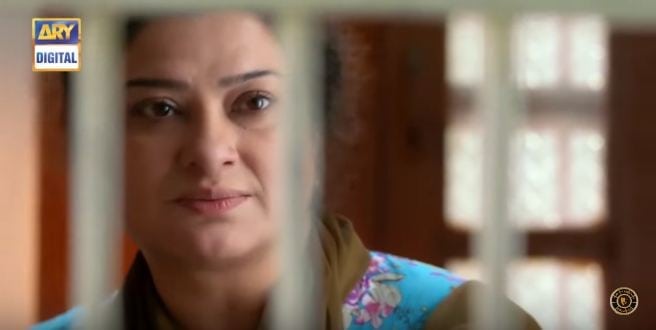 For the sake of a boy, Shahmeer’s mother looks for a girl for him to get married. During his Dholki, Dabeer comes home with the food in a huge sac. As Abida approaches towards him, he holds a handkerchief, dipped in a substance, against her nose, making her unconscious. he takes her to a place and upon her hesitation, he says that her mother is also waiting inside the room.

In a parallel universe, Shehnaz, Shahmeer, Safeena and everyone else is trying hard to look for Abida everywhere they can. They even lodge a complaint in the police station for the missing child. Shahmeer gets a call from the police station, asking him to come to the nearby slum. All hell breaks loose when he sees his little daughter brutally murdered after being abused heinously. The police, on the other hand, asks him to stop protesting for the justice, assuring him to catch the culprits. Meanwhile, Safeena and Shehnaz decide to get the murderer hanged to death. 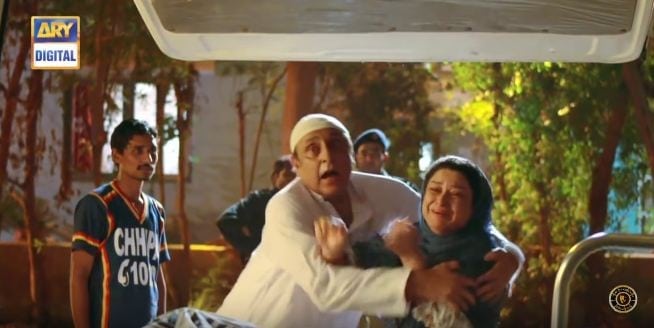 Meri Guriya does not solely cater the horrible truth about dreadful crimes to the society, it also sheds light on the injustices our daughters face, even in their homes. Also, the phrase, “Saray Uncle Dour Say Hi Achay,” meaning, “Keep all uncles far,” is a mandatory lesson every mother should teach their children. Meri Guriya depicts the way these pedophiles live and the way they try to come close to the children in various ways. We are certain that this drama will occur as an eye opener for the entire society for ample reasons.

What are your views on this story? How do you think will the drama unfold? Tell us in the comments below.