The Amazing Pakistan – Can you guess the City ?

The fascination continues when the waves grabs attention of thousands, the city of lights and the hub of economy. One of the special food “Biryani” will mesmerize and entice your taste buds but you will definitely not find this type of food anywhere in Pakistan . So, which city has confined the beauty of architecture and nature? 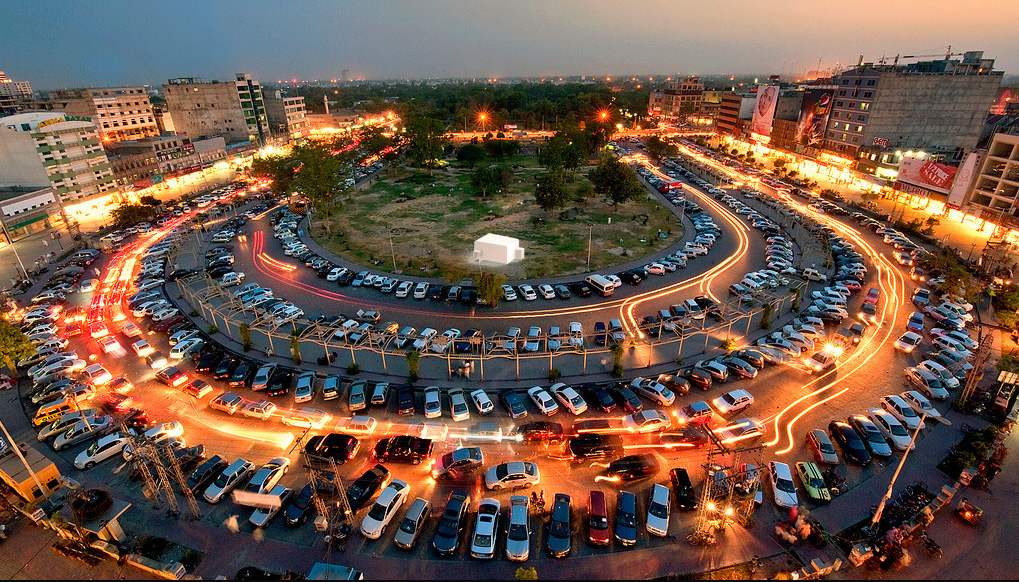 Where the mountains can be viewed while you’re driving to the speed of 160, beautiful streets where the clouds throw its mist in the air. Which place is this? where everyone would want to visit the trademark restaurant up at the hill. 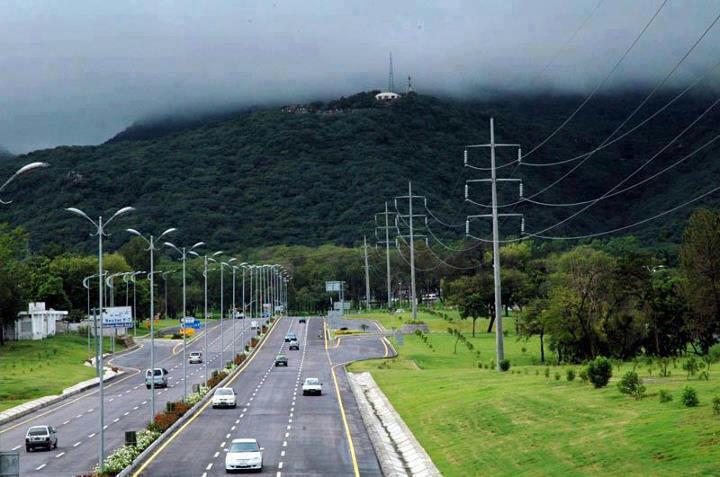 The land has so many resources and is a cup shaped town surrounded by mountains to protect this place. Where the rain pours like a river fall and the snowflakes is contagious to other City aswell. Which wonderful place is this? 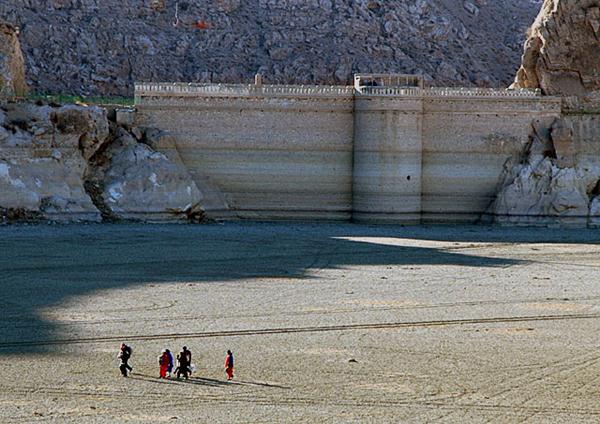 When you crave for Chapali kababs and here they sell the best as never better anywhere, The greenery and amazing forts capture attention.The City is walled with the gates and holds an enriched heritage. So which place is this? The city of Sufis and Saints and its magical soil is one of the popular cities in Pakistan. They have treasured countless blessings where Sohan Halwa is one the specialty. The city has the best mangoes and blue pottery has its own significance. Which city is this? 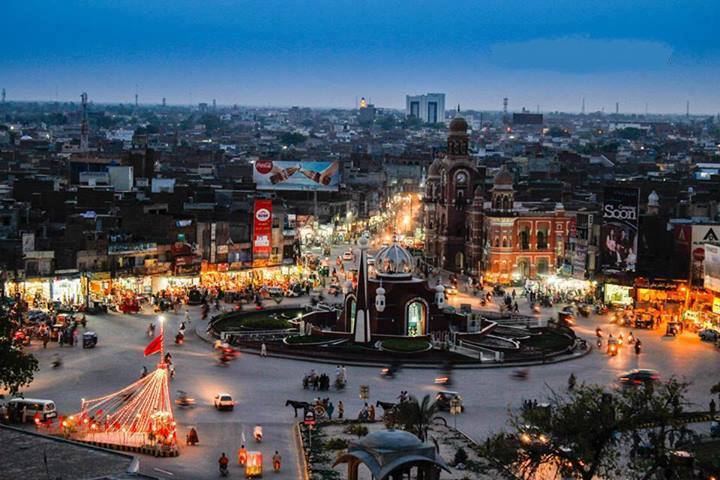 The city of diversity and hybrid culture flourished under the influential dynasties. The City is the center of attraction for the tourists with numerous valleys  The locals also celebrates the awaited event of “Nowroz” and “Harvest Time” festivals are the attraction of this place, Which city is this? Where the people lean more towards the game called Polo, this city has the biggest ground for this game. One of the fascinating natural riches is its Garam Chasma , furthermore, the place is also famous of its shawls and their unique dresses weaved on ancient hand looms and woolen cloth; Furthermore,its a home to Indo-Aryan Dardic indigenous community aswell which place is this?