Why is ‘Angan’ So Amazing?

Having garnered massive viewership across Pakistan, ‘Angan’ depicts a joint family aptly. It happens to have all constituents of what we call a perfect family; living together mixed with love, laughter, and fights. Let’s see what are the significant characters of Angan being adored by a huge populace all about.

Mian Ji happens to be the head of a Punjabi family accompanied by his wife. He has an enormous family with four sons, their wives, and his daughters. Sajjad is the eldest son Mian Ji has, he is married to the daughter of Mian Ji’s brother-in-law, Hajra. Hajra happens to be the most senior daughter in law of the house, so she is portrayed as the wiser one. She has a daughter and a son. 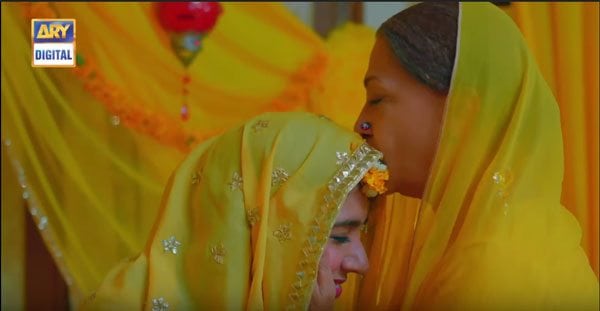 Mian Ji has another son who lives in Germany with his wife and children and has no intervention in family affairs.

Another son Mian Ji has is Zahid who has turned to religion. He is married to the daughter of Mian Ji’s wife’s sister, Rubina with whom he has got abundant of kids.

Mian Ji has another son, Asim, who is rather a rebel. He goes against the wishes of his father and marries a girl of his choice. Laila is a highly educated girl but she is not allowed to work, and this just makes her sad. Also, Laila and Asim do not have any children. 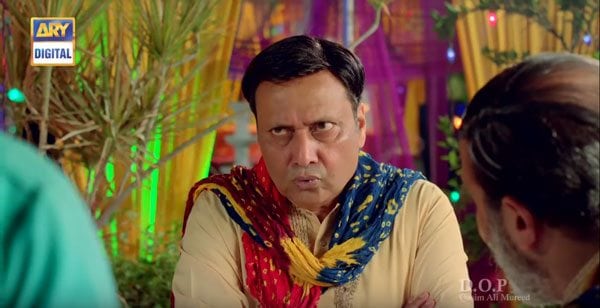 Anila is Mian Ji’s daughter who is married to Allauddin. They have children and are only bothered about making unnecessary affray in the entire family.

Zoya is the youngest sibling of all four brothers and Anila. Whenever a family comes to see her for marriage, Hajra’s daughter is taken out of sight so that the family who comes to see Zoya does not have an option.

The drama begins when a family comes with a proposal for Zoya and she starts praising Mian Ji’s wife for holding the family together with an absolute ace. But she has no idea what the family is all about; the family is about fighting over petty issues and creating a scene of chaos in the home. The proposal does not work out well and the family keeps worrying about Zoya’s wedding because of her growing age. 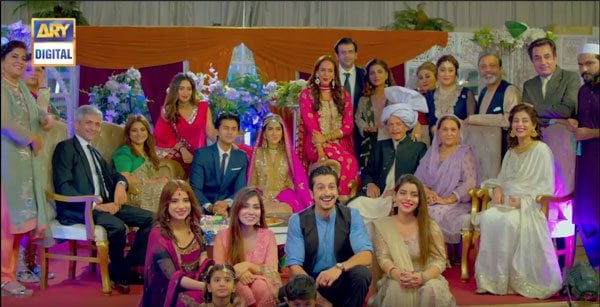 Zoya is assiduous and obeys the whole family silently but somewhere deep down her heart, she has an aim and passion to write stories and novels.

The drama dwells on the significance of a joint family and its drawbacks as well. It highlights a cluster of issues, a combined family faces. However, a lot of hassles and problems are solved just because of living in a joint family. We have witnessed binge exposure of culture, traditions, love, and affection between all the family members. Every family has been involved in various conflicts but it depends upon how a family gets over it with total perfection.

Yesterday was just the 19th episode, let’s see how does the drama unfold in its next episodes.

‘Woh Mera Dil Tha’-Lives ruined due to past experiences