Archie, Betty, Veronica, and Jughead will soon be seen enthralling in a desi attire since Archie comics has collaborated with Graphic India to produce a Bollywood visual treat, one of its kind. 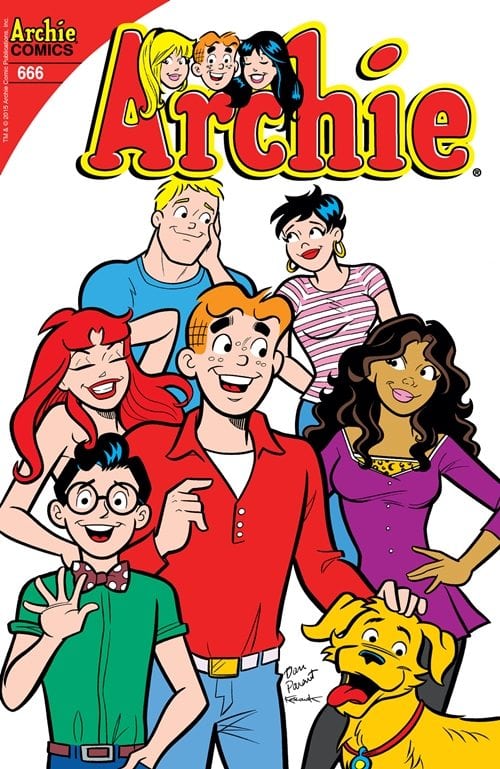 Archie comics gave the thrilling news to spectators through their website. The CEO of Archie comics Jon Goldwater said, “Archie’s lasting and growing presence in India made this move the logical next step as our stellar library of characters continues to expand into other media. It’s a major moment for Archie and its fans around the world.”

“Archie, Betty, Veronica, and Jughead have been a source of inspiration for numerous Bollywood films over the years, and now it’s time to take them fully into Bollywood in an exciting new twist of a story that we have planned,” told, the Co-Founder & CEO of Graphic India, Sharad Devarajan. He further said, “These characters have held a special place in the hearts of Indians for decades and we have no doubt that the new Indian cast of Archie and the gang will be an exciting moment for the country.”

Archie Comics will be the first ever international comic series to be translated for Indian cinema. The companies have collaborated on a final product which will have its release date announced shortly. The production team will reminisce the classic characters, Archie, Betty, Veronica, and Jughead in a spectacular Bollywood way taking a subtle India cast to perform the actual elements Archie comics possess. 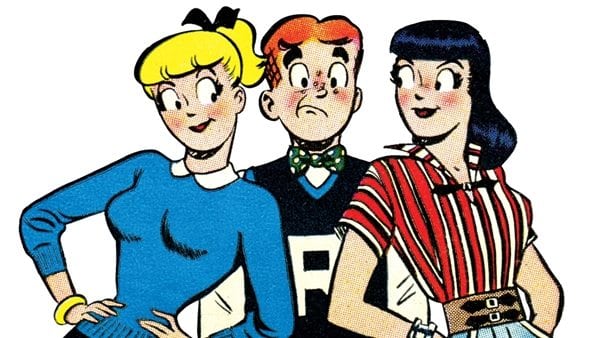 Having sold as many as more than 2 Million copies worldwide, Archie comics is crowned as the only comics series to be published in over 17 languages in over 55 countries. Moreover, a television series, Riverdale, that has been adapted from Archie Comics is garnering sufficient fame thorough.

Hands Down! We’re uber excited to watch our favorite stars exhibiting Archie and his friends.

What are your views on this great news? Tell us in the comments below.