Veteran actor, Madeeha Gohar accumulated immense praise for her struggle to portray societal injustices through her theatre. She married Shahid Nadeem, a renowned writer, director, and producer. Gohar happened to be the elder sister of well-celebrated Faryal Gohar and mother of the protagonist, Savera Nadeem. 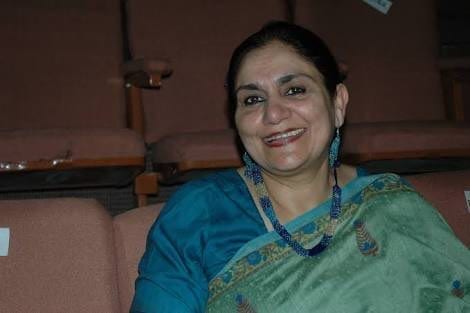 Gauhar was born and raised in Karachi. After completing her Masters in English literature, she moved to England to pursue a degree in Theatre sciences from the University of London. She and her husband laid the milestone of their theatre group which was one of its kind. The motto of their theatre group was to stand up for societal injustices in backyards and in the open air. In spite of getting education from a Western host, she was never hesitant to demonstrate her utmost skills of combining cultural mores with contemporary trends in her work. Besides her extensive practices in Pakistan, she and her group worked in countries like India, Sri Lanka, Nepal and few European countries. 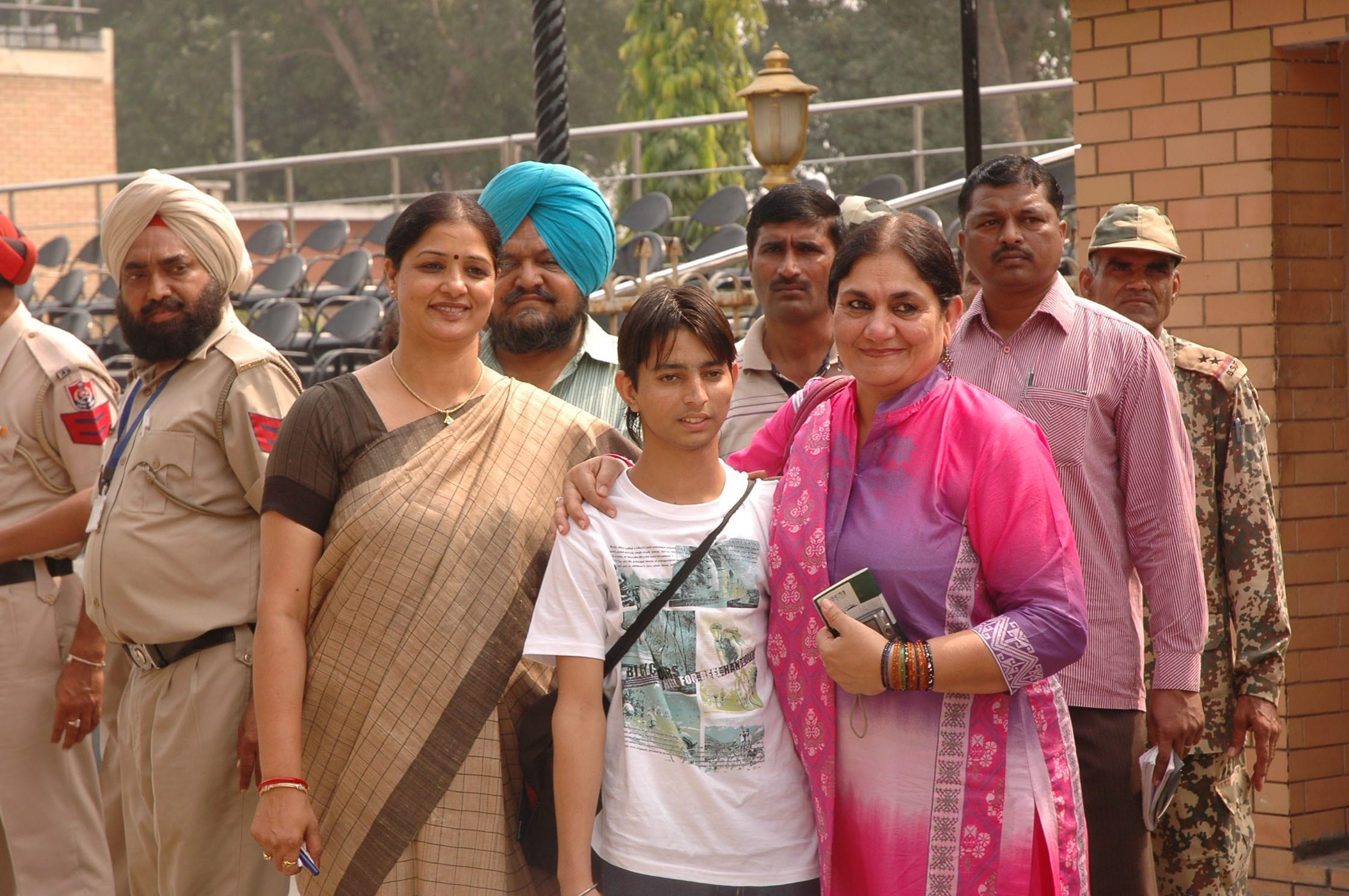 The prima donna happened to be the first ever Pakistani to be able to garner prestigious Prince Claus Award from the Netherlands. She was also honored with the International Theater Pasta Award.

One of the major reasons her theatre group was widely praised was her intense knowledge of social issues ranging from sectarianism, transgender disrespect, honor killings, health issues and human rights. She was also an epitome of stellar acting skills and she remained in the limelight for her entire career. 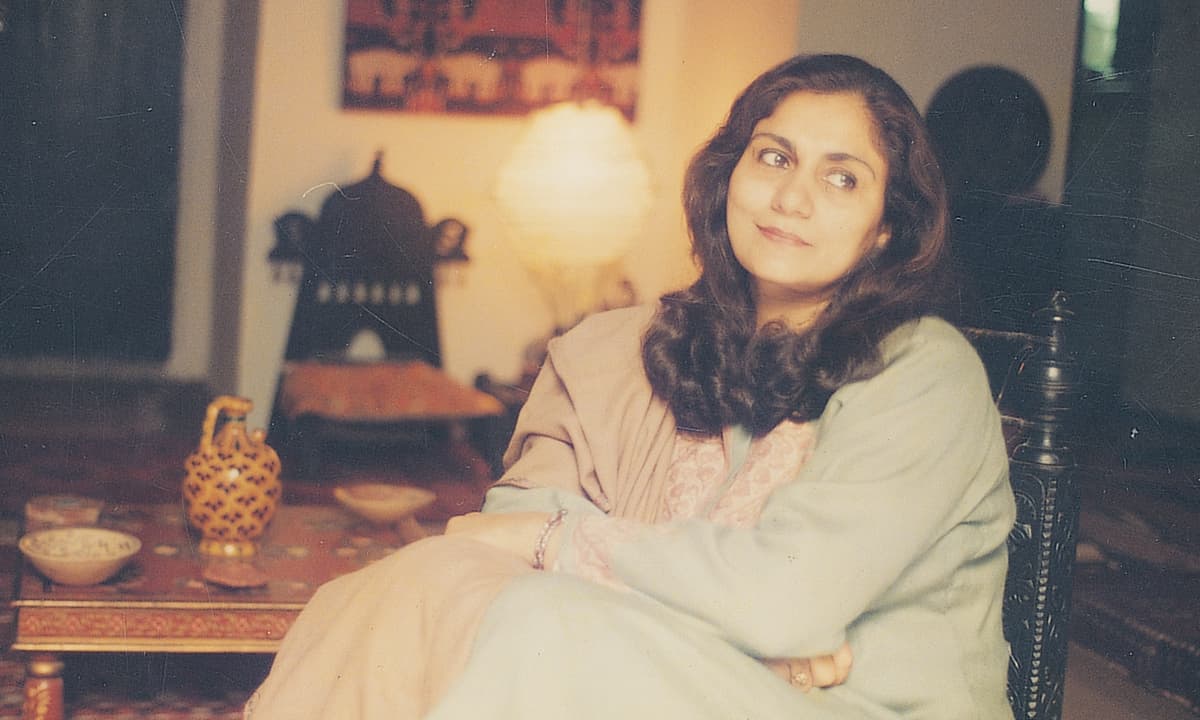 The actress was diagnosed with cancer in 2015 but she intended to stay positive and resilient. The thespian lost her battle to cancer at the age of 61 in Lahore, leaving behind two children and her husband Shahid Nadeem.

We, at ARY Digital, pray that Madeeha Gohar receives an unrivaled place in heaven.

All these celebs on an island. A vacation or some Ultimate…

Here’s how ARY Digital Network has outdone itself with…

Kaisi Teri Khudgharzi | Mehak is in a complete predicament