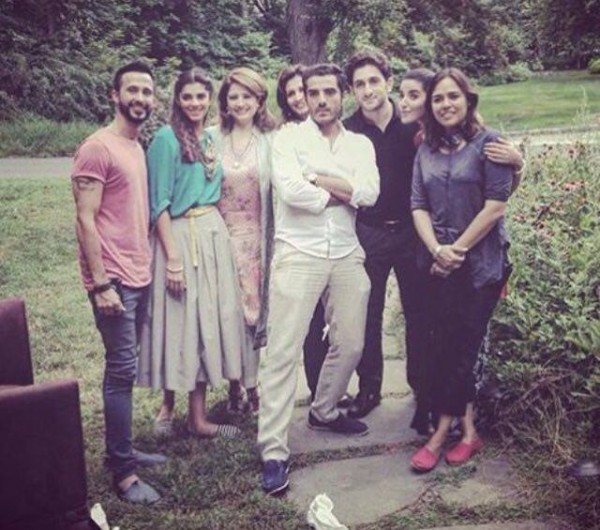 The wait is almost over, ARY Films to release the first look of ‘Dobara Phir Se’ on Saturday 2nd April 2016.

After a long break of 8 long years, Mehreen Jabbar, the award-winning director of ‘Ramchand Pakistani’, is all set to release her new film, ‘Dobara Phir Se’ in 2016. ‘Dobara Phir Se’ is a complete star-studded affair. The film stars Sanam Saeed, Ali Kazmi, Tooba Siddiqui, Adeel Hussain and Hareem Farooq in lead roles. The cast also includes the very experienced and versatile actress, Atiqa Odho who will be making a comeback to the silver screen after over a decade along with Shaz Khan who is so much more than just good looks. ‘Dobara Phir Se’ has been produced by ARY Films and is expected to release later this year around Eid-Ul-Fitr. The music for the film has been composed by Haniya Aslam of the Zeb and Haniya duo , with best singers in the industry like Jimmy Khan, Shiraz Uppal along with Indian talent Rekha Bhardwaj contributing to the soundtrack. 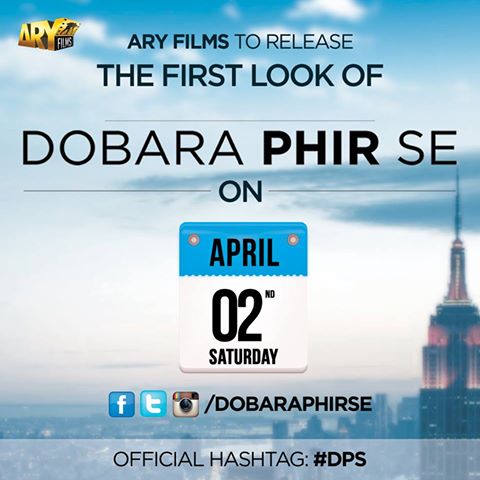