In Photos: Here’s everything you need to know about ARY People’s Choice Awards

ARY Digital proudly conducted its first “ARY People’s Choice Awards,” commemorating the achievements of individuals from entertainment, fashion, and lifestyle as an opportunity to celebrate noteworthy projects and artisans who have excelled in their field. 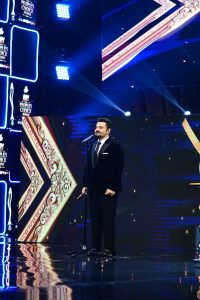 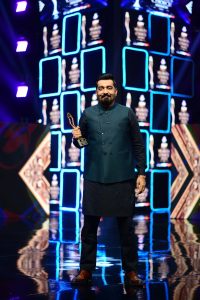 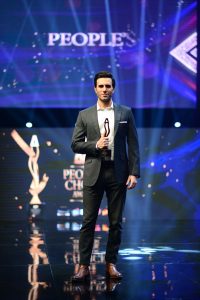 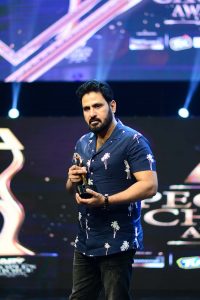 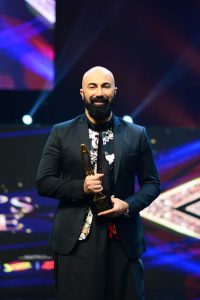 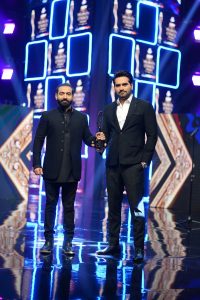 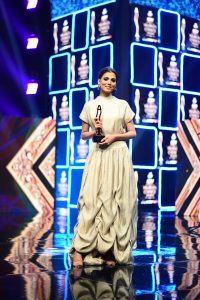 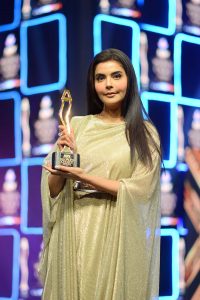 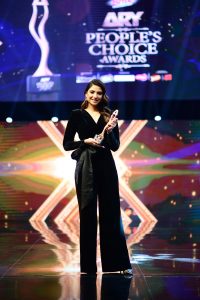 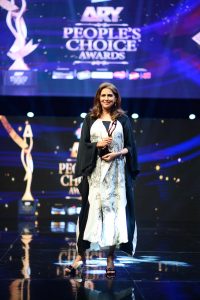 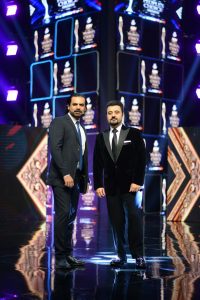 In these testing times of the pandemic, ARY Digital feels privileged to recognize and celebrate those individuals, who have worked tirelessly to spread hope and positivity through their professions. During this predicament, ARY Digital has made every effort to ensure the health and safety of all those involved, maintaining strict adherence to SOPs.

The awards ceremony hosted by Ahmed Butt and Vasay Chaudhry was recorded on a closed set with zero public attendance.

Comprised of 29 categories, the audiences were encouraged to take part in the voting process via online polls, supporting their favorite nominees. Conducted throughout February 2021, the event received an overwhelming response from fans and patrons.

With multiple options available in each category, ranging from an actor’s skill in a particular role to clothing designs, ARY People’s Choice Awards had something in store for everyone. Special awards were also given to some of the most prominent programs in their particular categories. Following is the list of all the winners after a month-long voting process by the fans, which is a testament to the quality of the productions and the talent of these artists as shown by the public: