Bechari Nadia | The Story Of An Unlucky Girl

There are some uncontrollable circumstances in life, and the easiest way for most people to justify it is by putting the blame on someone, by calling them ‘ill-fated’. Bechari Nadia is a show that tries to defy such a mindset of conservative people in our society.

Nadia, played by Dania Anwer, is a kind-hearted and loving girl, known for helping everyone, and is liked by all in the neighborhood. But due to some unfortunate incidents in her life, she is labeled as ‘unlucky’ by her grandmother. 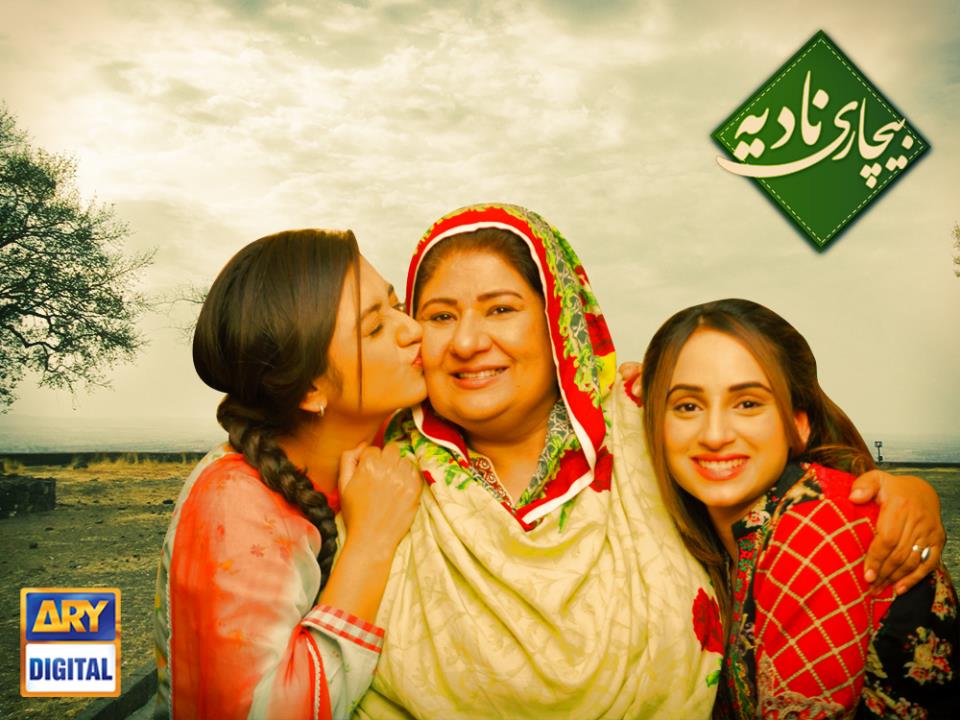 Amma, played by, Zaheen Tahira is Nadia’s grandmother who considers her as the cause of her grandfather’s death and tagged her as the ‘unlucky one’. Amma’s belief is further strengthened when her marriage proposals are broken one after the other.

Rahila, played by Rubina Arif, after her husband’s death, has devoted her whole life to raise her daughters, Nadia and Rani (Inaya Khan). After Nadia’s proposals break-up multiple times, she is forced to believe that Nadia is ill-fated.

Naeem, played by Noman Habib, is a decent and well-settled guy. He lives in the same neighborhood as Nadia, and is secretly in love with her and wants to marry her. He is forced to keep quiet because of his mother’s intense dislike for Nadia.

Naeem finally gathers strength when the situation gets worse in Nadia’s house and marries her in his parents’ absence. 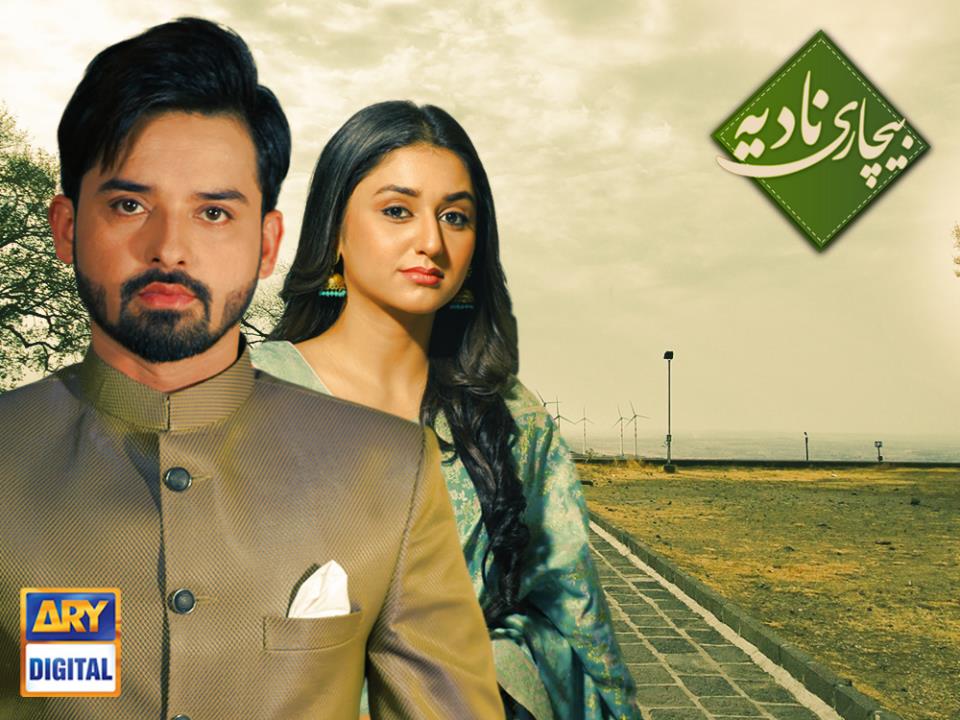 Mehmood, played by Naeem Sheikh and Khalda, played by Humaira Bano are the parents of Naeem. Khalda is a sharp and cunning woman and leaves no chance to degrade Nadia and her family. She creates complete havoc when Naeem marries Nadia in her absence. Just because of Khalda’s opposition, Naeem and Nadia face a lot of challenges.

Mahlaqa Sikander as Nazi, Lives with her mother-in-law, and earns an honest livelihood after her husband went missing, while Saleem Mairaj as Gulfam, works as a state agent and lives in the same neighborhood…

This potpourri of love and struggle is starting tonight, and you can watch it every Monday to Thursday at 7:30 PM, only on ARY Digital.

Eva, The Eminent Traveller, Plants 200 Trees For a Greener Pakistan

In Photos: Ayeza And Danish On A Vacay in The US!