From Mia Hamm, an international football player, JK Rowling, the author of Harry Potter Series, Sally Ride, an astronaut, Nancy Drew, a detective, Serena Williams, a world-class tennis player and Marie Curie, a scientist to the Mother of the Nation Fatima Jinnah, Benazir Bhutto, Malala Yousafzai, Ayesha Farooq, a fighter jet pilot and Asma Jahangir, women have never ceased to amaze the entire universe with their competency and skills.

However, sadly, in the society we live in, women are considered as a chef, or a homemaker, for that matter. No matter how hard do they try to study and become successful in their respective fields/professions, they are known for their prowess in the kitchen.

Notwithstanding abundant major contributions to the society and the country at large, women are vastly neglected as per our pre-conceived notion that they belong in the kitchen only. Sure, this gender bias is constantly being questioned and debated upon, time and again in the era we live in, but people are still not able to see women without their retrospect. 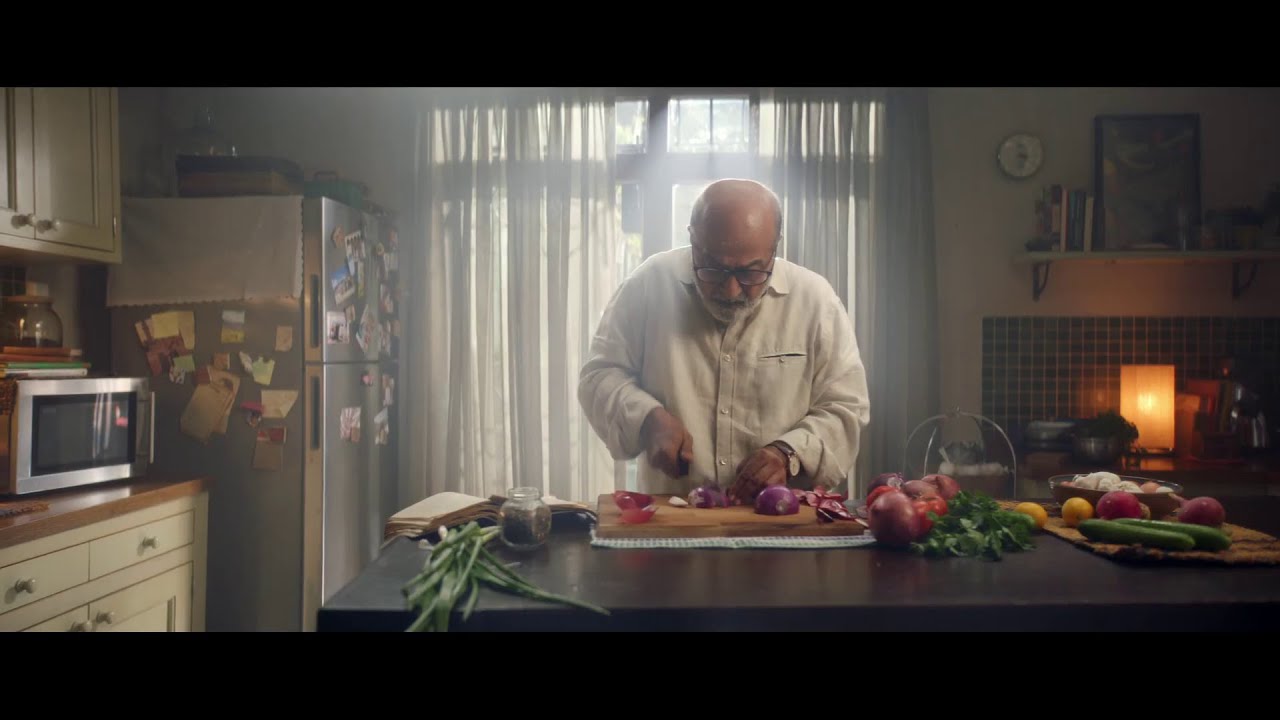 Our media, specifically a few top-notch brands are unwinding these pre-conceived notions about women, shedding light on how they are so much more than we originally thought. For instance, Shan Foods and its revolutionary recipe mixes have literally changed the game of how women are seen.

Shan’s recent advertisement, for example, shows how important it is for the daughter to maintain her work schedule even on her birthday. She brings home the food but when she arrives, her father, understanding her line of work and her schedules, prepares food from the recipe his departed wife had written, using Shan recipe mixes. The brand went an extra mile to empower women to ace everything, outside of the kitchen as well, without having to stress about the preparation of food.

The Lineup Of PSL 5 Opening Ceremony Performances Will Electrify You!