Bhool is a mistake which affects many lives!

Our society neither forgives nor forgets because we live in a society in which mistakes made by women are never forgotten or forgiven. Bhool revolves around this harsh fact of our society.

Saheefa Jabbar Khattak as Aiman is the only daughter of the family and is her father’s favorite. She is the first girl in her entire family to go to university.

Affan Waheed as Awais is Aiman’s classmate. He belongs to a rich, upper-class family. He possesses a stubborn nature. Aiman and Awais are both in love with each other.

Uzma Gillani as Asma is the mother of Awais. She is a strict and controlling woman.

Rashid, played by Kashif Mehmood is the elder brother of Aiman, and Shabana, played by Nadia Afghan is his wife. Rashid and Shabana both are conservative in their thinking. 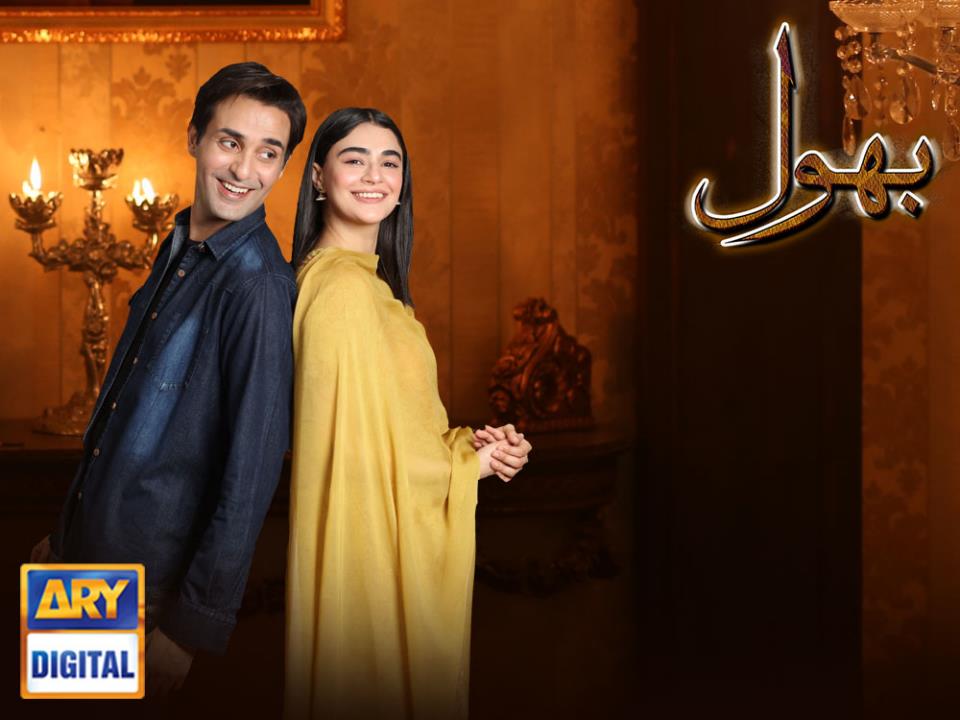 Bano, played by Saba Hameed and Murad, played by Salman Shahid are the mother and father of Aiman. Murad always favors Aiman in every situation.

Years pass and both Awais and Aiman bear the brunt of the mistake made in their youth.

Saboor Aly as Ayesha is the daughter of Aiman and Awais. Because of a mistake made by her parents, her whole existence is questioned.

Nimra Khan as Sidra is the daughter of Rashid and Shabana. She is the same age as Ayesha and both go to the same university. 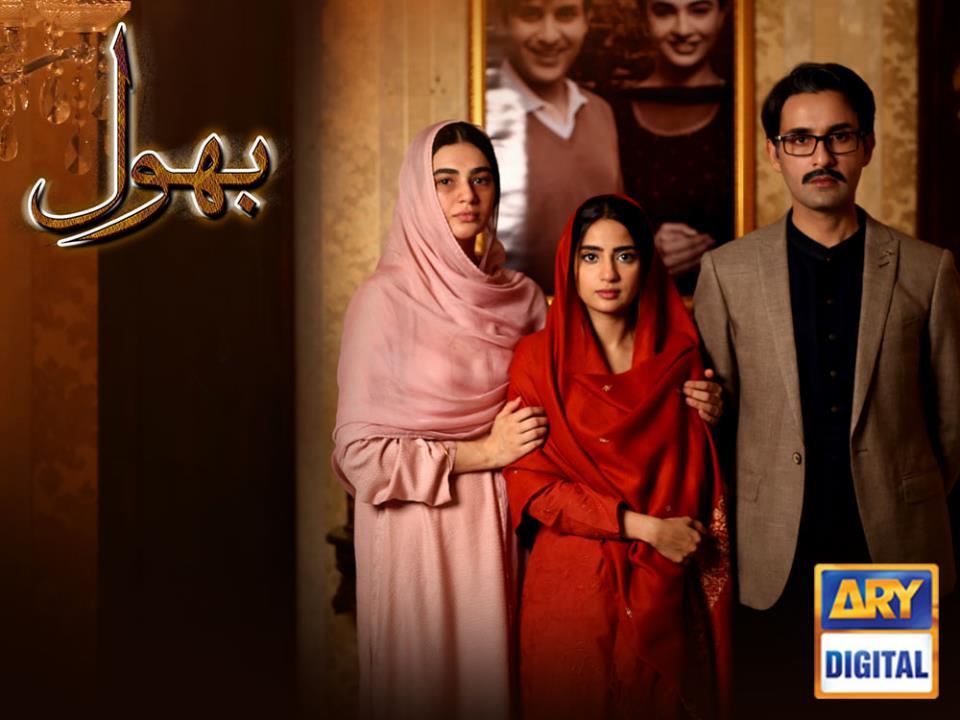 Hasan Hayat Khan as Imran goes to the same university as Ayesha and Sidra. He falls for Ayesha’s simplicity.

Bhool is starting from the 12th of June and can be watched every Wednesday from 8:00-10:00 PM only on ARY Digital.