In Pictures: B’Town Couples That Failed To Stay Together For Long

B’Town has a long history of love, affection, and rejection. In every era, ample stars have fallen in love, but not everyone gets lucky when it comes to a sustainable love. These ten love stories from Bollywood have been praised extensively while they lasted but they ended up rather gravely. 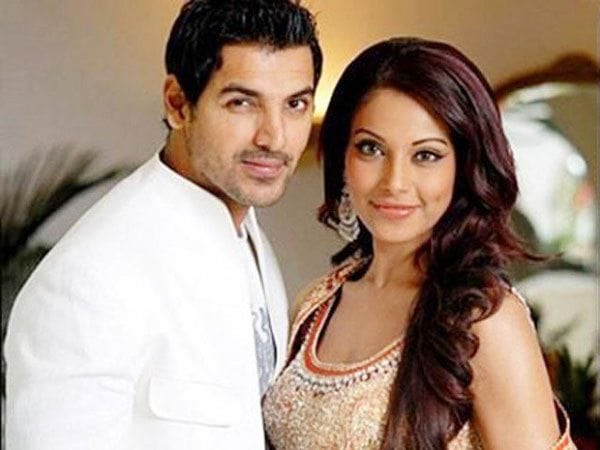 The couple was well celebrated in the eastern hemisphere for their on and off-screen romance. Although Abraham maintained absolute silence, latter remained acute vocal about his alleged cheating. Abraham’s adultery and lack of commitment happened to be the reason behind their split. 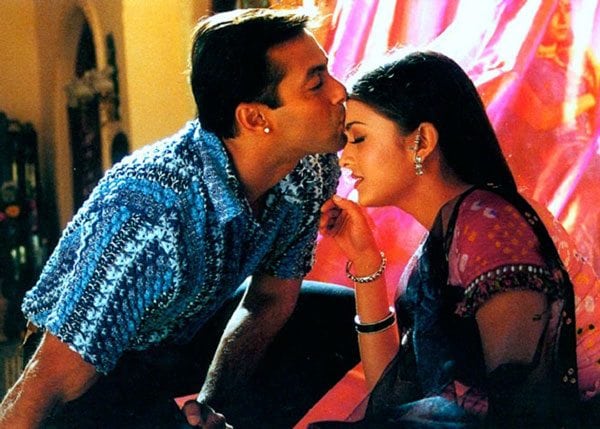 ‘Hum Dil De Chuke Sanam’ happened to be the ignition of their love for each other. Soon after the start of their relationship, rumors of Salman Khan’s aggressive attitude started making rounds and their fist fights started becoming headlines in the national press. All hell broke loose when Sallu Bhai reportedly reached Rai’s residence breaking the window panes. He went to a set Rai was working at, and started beating her which consequently ruined their relationship. Mallaya and the starlet were uber comfy with each other during the tenure of their relationship. The closeness they shared became evident in Indian Premier League when the couple got a bit too cozy. However, Padukone moved on when she came to know that the man she loved was depicting a rich spoiled brat and was flirting with the gorgeous, Sonam Kapoor. 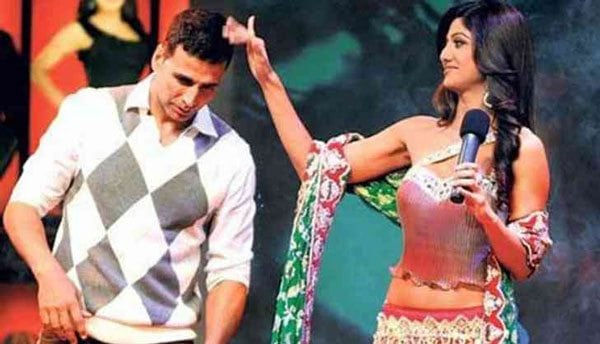 Their love story started off with their flick, Dharkan but it occurred as an end to their relationship as well. After his breakup with the classical, Raveena Tandon, Kumar fell in love with the gorgeousness of Shetty but soon, he ditched her, getting married to Twinkle Khanna. Shetty accused Kumar to be a real-life ‘Khiladi’ for using and playing her. 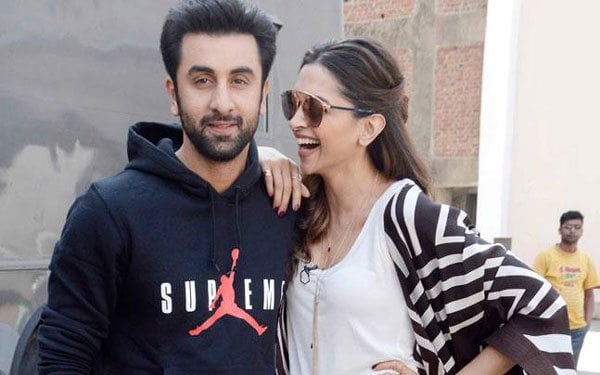 Gosh! Who didn’t want them to be together forever? We wanted that as well, and the young lovers were known for their perfect depiction of a couple. The relationship they possessed was too good to carry on. Although, the diva never really accused Kapoor of playing with her feelings, she mentioned her ex-boyfriend cheating in a couple of interviews. The starlet also suffered extreme depression during this era. 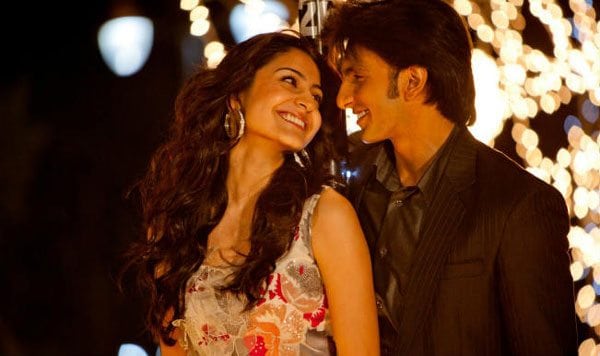 The adorable couple was as cute in real life as it was during Band Baaja Baaraat. The love they shared fizzled out rather haphazardly to an extent where the female protagonist was seen literally ignoring her counterpart in ample award shows and other social gatherings. 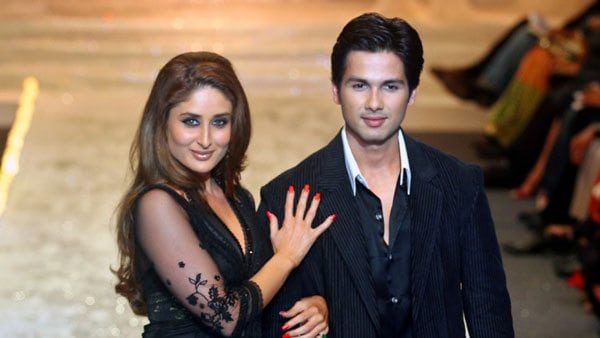 Both Kapoors were known as the ideal couple for a relatively decent period of time, till Bebo literally dumped the young heartthrob to date a relatively older but wealthier man, Saif Ali Khan. Also, it seemed like Shahid was wooing another co-actor when their relationship was losing charm. 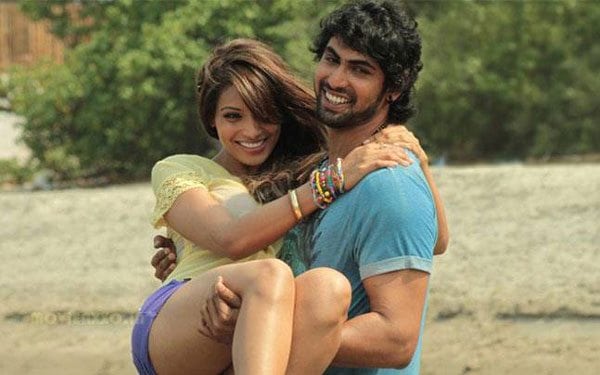 Just when the couple started to make headlines about their relationship, they were seen getting close to each other comfortably at variable instances. Daggubati was apparently getting cozy with his ex-girlfriend, Trisha in Goa in a festival. Basu was supposed to attend the event as well but following the news of her boyfriend cheating, she backed off at the last moment and never went back to him. 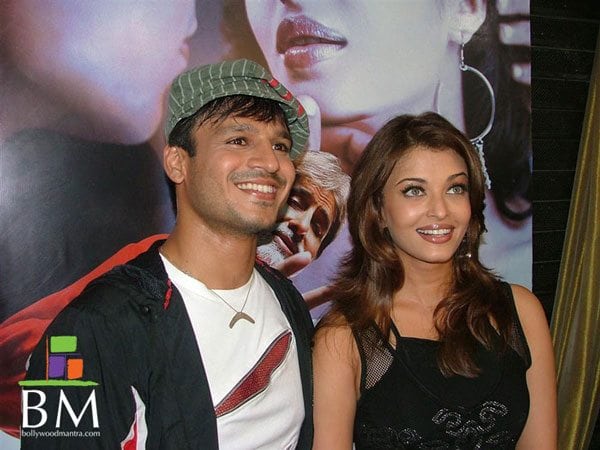 After her breakup with the Dabangg Khan, Rai started dating Oberoi, but after spending three years together, both actors changed their ways in 2005. Oberoi was utterly hurt by the fact that Rai remained reluctant to acknowledge the relationship they possessed, publically. Also, her regular meetings with Abhishek Bachchan also played as a catalyst in their separation. 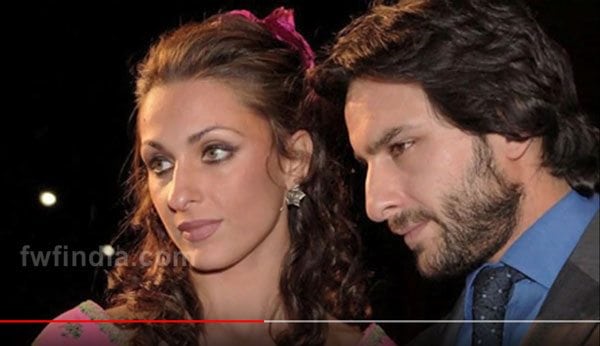 Khan found love in the presence of an Italian model after walking out of his marriage with Amrita Singh which lasted around 13 years. Their relationship didn’t succeed more than three years because of Catalano’s accusations of the suave cheating her. She told that Khan hid that he was previously divorced with two children related to him when he started dating her.