The Transformers franchise is unarguably one of the most watched set of Hollywood movies of all time. Keeping up with the expectations of its viewers, Paramount Pictures has just unveiled a new trailer of ‘Bumblebee’, the newest (Sixth) installment of the franchise and probably the highly anticipated one, having the stunning Hailee Steinfeld as the lead protagonist of the film. 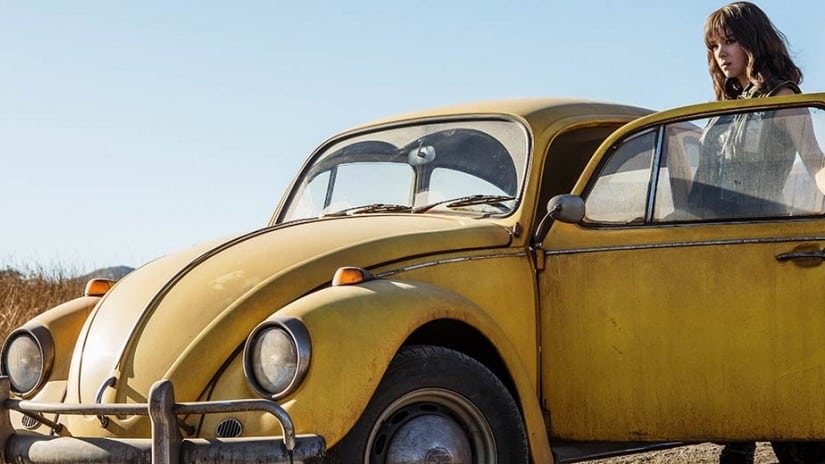 Set in the 80s, this prequel takes the spectators back in the time when the owner of a junkyard in California beach town, gifts a Yellow Volkswagen Beetle to a young woman, Charlie Watson, played by Hailee Steinfeld, on her 18th birthday and how this gift transforms her life drastically. The Beetle turns out to be the well-celebrated, Bumblebee.

Related: Pretty Much Everything, From The 70th Emmy Awards

The trailer opens with a brief meeting of the protagonist and Bumblebee, followed by the fondness and friendship they both develop for each other, so much so that Bumblebee points his finger at Charlie when she asks, “Is there anyone that can help you? Do you have a family?” 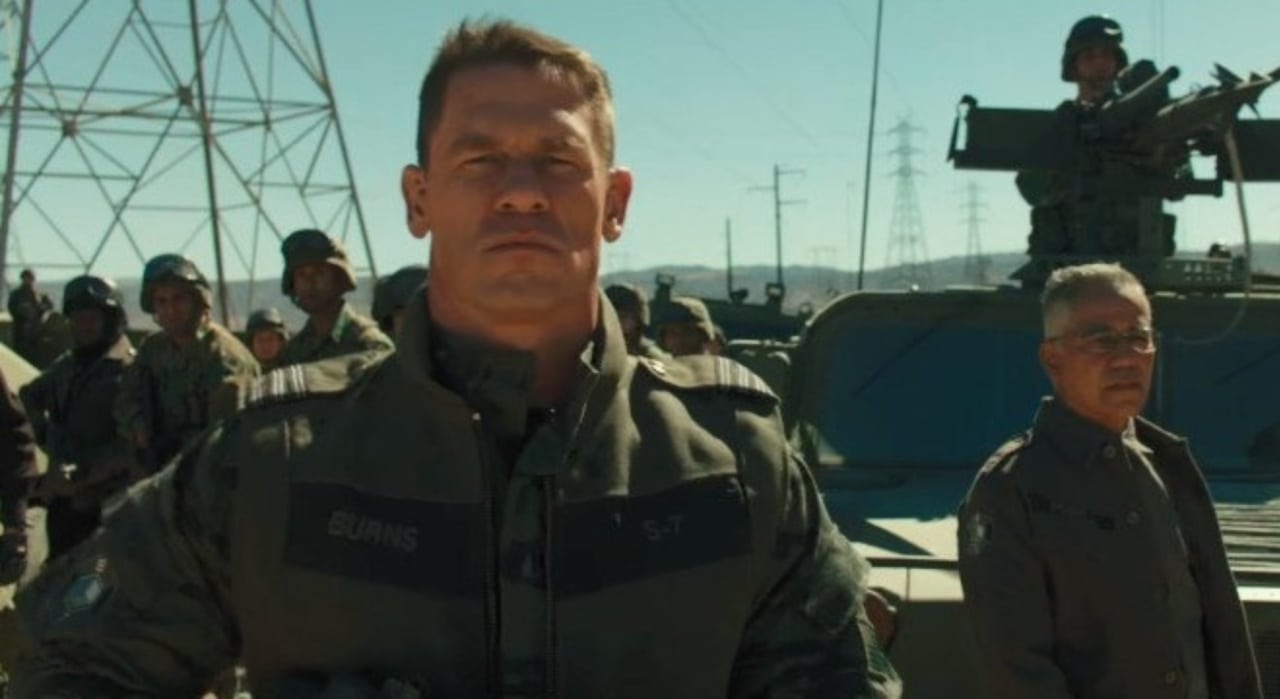 The trailer then swiftly depicts glimpses of a bit of history, the wars, bad guys, other fragments of the Transformers’ clan, the wars, Optimus Prime and our favorite, John Cena, donned as a military officer, who appears to be against Bumblebee, let alone the Transformers.

A few months back, Paramount Pictures had released an official teaser of the flick that unfolds the story of Bumblebee and Charlie becoming friends and comprehending that Bumblebee is sent to Earth to help people. She says, “There are people who need you. This is why you are here Bee.”

Directed by Travis Knight, the flick also incorporates A-list actors like Justin Theroux, Pamela Adlon, Angela Bassett among others. Bumblebee is slated to release this Christmas across the world.

We are super-excited for the movie that delineates a brief history of Bumblebee and of all other transformers including the veteran, Optimus Prime and of course, John Cena!

In Pictures: Iqra Aziz Takes You To A Trip To Cappadocia

This Video Of Faysal Quraishi Singing Will Make Your Day!