A person who does not need any sort of introduction, the ultimate king of Bollywood, Shah Rukh Khan has been ruling over the Bollywood cinema for as many as 26 long years. While the era of abundant actors started and ended, Shah Rukh’s era has remained intact and even thrived in all these years. He has garnered a place no other actor could, for his captivating romance, impeccable expression, surreal dialogue delivery and exceptional action in all his movies. King Khan has given us a few extraordinary movies like Dilwale Dulhania Lay Jayenge, Devdas, Chakde India, My Name Is Khan, Kal Ho Na Ho, Kuch Kuch Hota Hai, that have left their mark on the hearts of all the cinema lovers.

To celebrate the fabulous 26 years of Shah Rukh’s career, his better half, Gauri Khan has posted a heartfelt video on her official Twitter account. The ultimate Badshah of B’ Town divulges to speak at length about his uber-successful career and every movie he has appeared in. He starts off with, “It’s been 26 years and I have learned a lot on this roller-coaster ride of love, hate, happiness and sometimes sadness.”

He talks about his first year in Bollywood, 1992, where he stole the limelight with his outstanding performance in Deewana. He goes on to talk about his other blockbusters like Raju Bangaya Gentleman, Baazigar, and Darr. 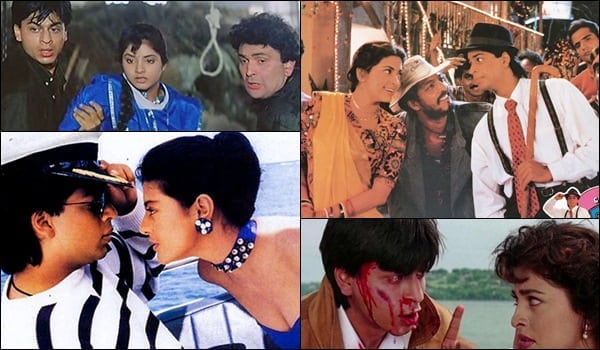 He sheds light on competitiveness and confesses that it has been the thing which made him more passionate about his work. However, he says, “The outcome of over-competitiveness is at times, unpleasant.”

1995 marks the year which got him the fifth Filmfare award for his stellar performance in, the longest running Bollywood movie in the history, Dilwale Dulhania Lay Jayenge. DDLJ is still loved by ample people worldwide and it is one of the few movies which never grow old and the spectators will never get bored, watching it even for the millionth time.

He speaks about 1997 when his eldest son came into this world. He further says, “The best way to do anything is to do it Dil Se.”  ‘Badshah’, a name Shah Rukh Khan is widely known as, came into existence in the year 1999. He says, “I hope I’m worthy of it for the rest of my life.” 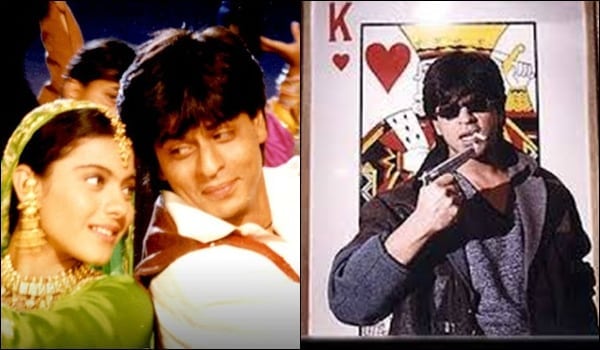 The year 2000 happens to be the year of his Phir Bhi DIl Hai Hindustani and his second child, Suhana, which taught him “the importance of risk-taking and the beauty of fatherhood.” He has played Asoka in 2001, followed by his legendary performance in Devdas which has accumulated utter laud for a while. Albeit being a remake of Dilip Kumar’s Devdas, Shah Rukh’s version has been loved by even Dilip himself. 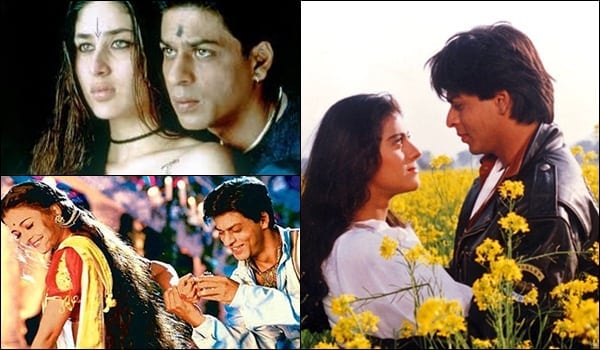 The ultimate king of Bollywood then talks about the movie that made our eyes all teary when he said, “Life, laugh, love, ku kay, kya pata, Kal Ho Na Ho.” The movie has been an absolute piece of success for all the right reasons. He sheds light on Main Hoon Na which happened to be a tale of consistent friendship, a friendship that has been worth all the risks and dangers. 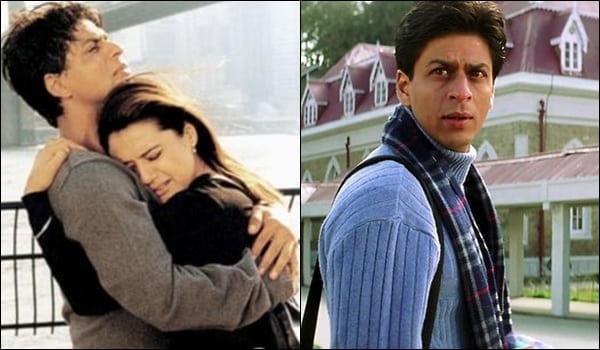 He says, “I realized it’s good to be a bit bad, but not as bad as Don” which turned out to be a true mixture of action, crime, and friendship. With Chak De! India, Shah Rukh has become unarguably the best actor India ever experienced. The story of oppression of the Indian women hockey team has garnered exceptional praise and attention, becoming the best movie of 2007, throughout India. He claims it to be “the proudest film he has ever done.” 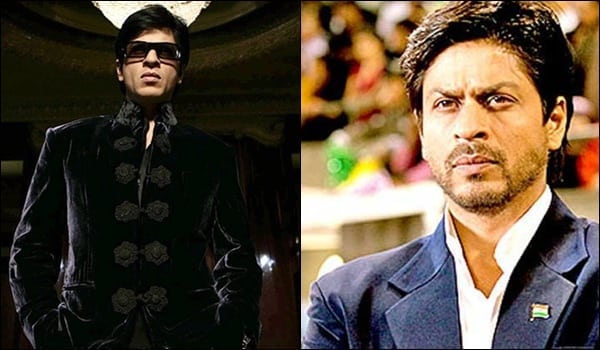 He further talks about Om Shanti Om and My Name Is Khan which have become the pivotal movies of his career. He says, “In a couple of years I realized that one’s name doesn’t make a difference, it’s about who you are from within. Like Shakespeare said famously, a rose by any other name will still smell as sweet.” 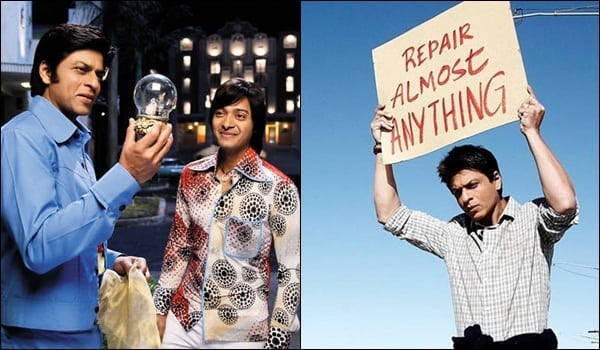 He also confesses to “fulfill the wishes of the child in him” by portraying him as the ultimate superhero in Ra One. Chummak Challo from this movie has collected infinite amount of appreciation for its fun composition and Akon. He also divulges his role in Don 2 and talks about his aggression in the cricket stadium. 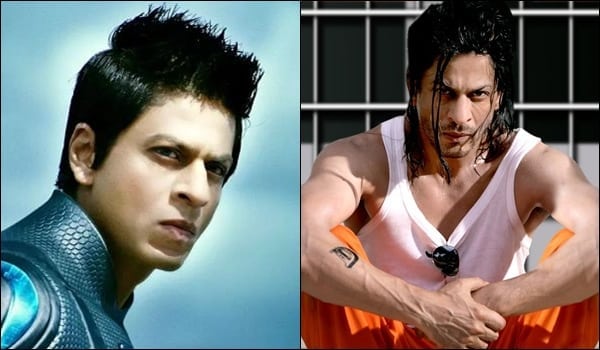 “In 2012 I lost a mentor and a father figure, someone who I think of, every day, always.” He also talks about his movie, Jab Tak Hai Jaan, which came out shortly after the demise of Yash Chopra. He has talked about another super hit, Chennai Express, opposite the astounding, Deepika Padukone, which made him play a “Mithai Wala” and in the same year, AbRam Khan has been born. 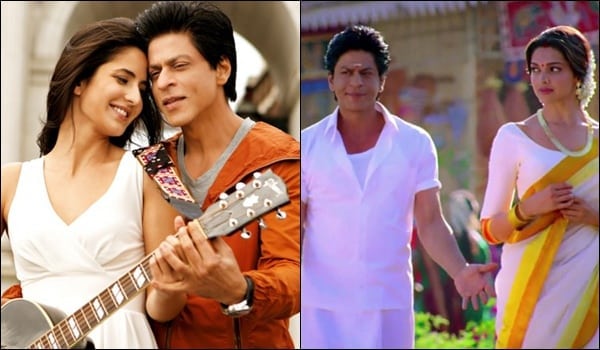 He speaks about shrugging off the negativity following his Happy New Year because of his little child and his cuteness. He sheds light on his character of Raees Alam and Jehangir “Jug” Khan in Raees and Dear Zindagi respectively. He goes on to talk about his character in his latest movie, Zero, where he is playing a vertically challenged Bauaa Singh but is “still standing tall with all the love from Raj to Don to Rizwan to Raees to Bauaa.” Standing on the terrace, unveiling sea, he thanks his fans and followers for loving him so much. 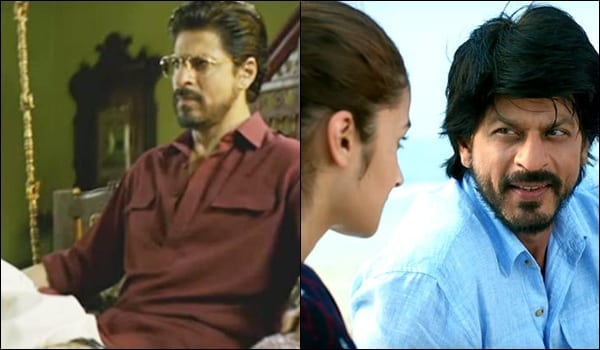 We are certain that this video will bring back all the memories you have had with all his characters in different movies making you completely nostalgic.