Celebrities join hands to support ‘March For Our Lives’

Nineteen years of age, Nikolas Cruz, recently killed seventeen students in a high school in Parkland, Florida, spreading a wave of fear in entire America. The United States is at the peak of development but gun shooting incidents in the States are increasing at an elevated speed. A nineteen-year-old high school student, using a semi-automatic rifle has jolted the United States to its core, pointing to a major issue; carrying a gun in one of the most secure and powerful regions has become easy.

This is not the first time when the United States has become a host to mass shootings. Similar incidents have remained the center of international attention for quite a while. The deadliest mass shootings since 2015 have been the Las Vegas’ concert, Orlando nightclub, Texas First Baptist Church and San Bernardino shootings. 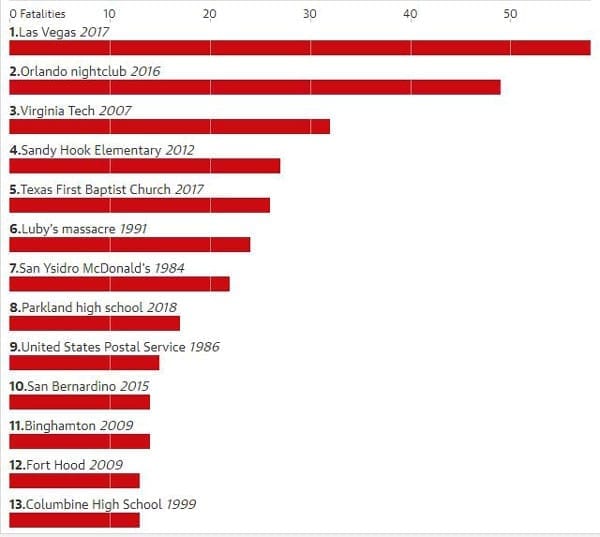 The killing of seventeen students has become an initiation point for America’s deadlocked debate on gun control. Parkland High School Survivors have decided to commence a rally, ‘March For Our Lives’ on March 24 in order to tighten private gun ownership rules.

Human rights lawyer, Aman Clooney and her Oscar Award winner husband, George Clooney guaranteed to fund this march. The couple donated $500,000 for the rally that will strengthen the aims and objectives of survivors to bring the gun ownership down which will subsequently take the gun violence to an all-time low. 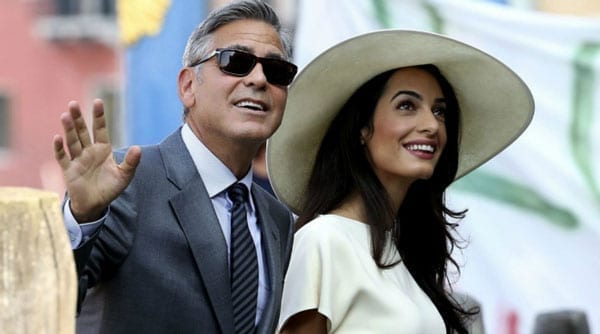 The rally, ‘March For Our Lives’ is scheduled, along with other sister rallies across America to get Congress, come up with strict and effective legislative plan to bring a halt to gun violence.

“Amal and I are so inspired by the courage and eloquence of these young men and women from Stoneman Douglas High School. Our family will be there on March 24 to stand side by side with this incredible generation of young people from all over the country. In the name of our children Ella and Alexander, we’re donating $500,000 to help pay for this groundbreaking event. Our children’s lives depend on it.” Said George Clooney, pledging his family’s absolute support to the cause.

Moreover, Steven Spielberg and Kate Capshaw also said they would donate $500,000 for ‘March for Our Lives’. Film studio executive Jeffrey Katzenberg and his wife Marilyn pledged a similar amount. 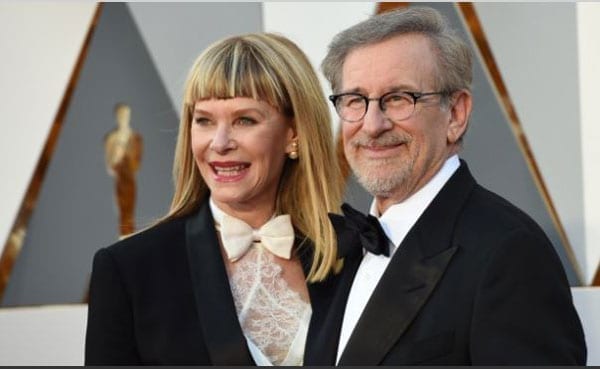 George and Amal, I couldn’t agree with you more. I am joining forces with you and will match your $500,000 donation to ‘March For Our Lives.’ These inspiring young people remind me of the Freedom Riders of the 60s who also said we’ve had ENOUGH and our voices will be heard.

All the celebrities joined hands in order to support the cause and survivors. Meanwhile, a vast populace is taking part in these rallies as well.

What are your thoughts about growing gun violence in the United States? Tell us in the comments below.