The third-highest wicket-taker of Pakistan Super League’s(PSL) first-ever tournament, Muhammad Nawaz, has been conquering stadiums locally and globally ever since. 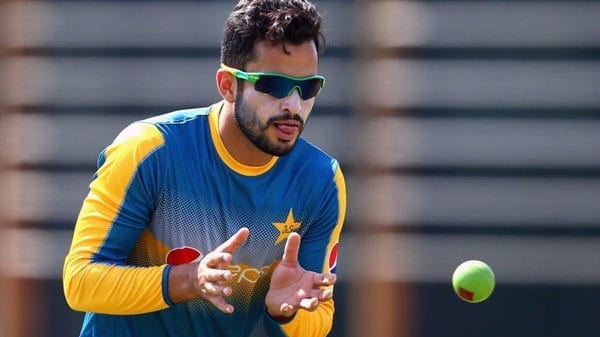 Starting his career when he was just 14, Nawaz landed a place in Pakistan’s International under fifteen team for a tournament in West Indies and subsequently vanquished the Caribbean pitches. 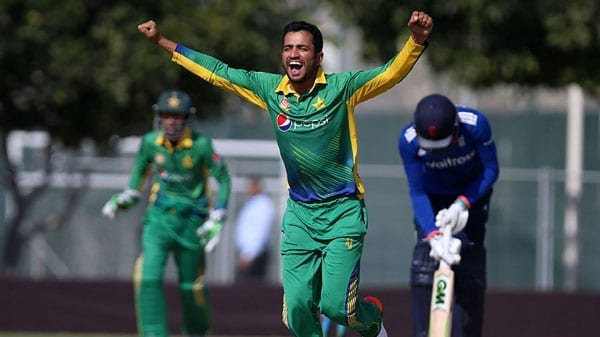 He further became a part of PSL by joining Quetta Gladiators where he exhibited some impeccable talent and was called by PCB to represent Pakistan in ICC World T20.

Over the weekend, Nawaz tied the knot with his five-year fiancé Izdihaar in a beauteous celebration in South Africa. 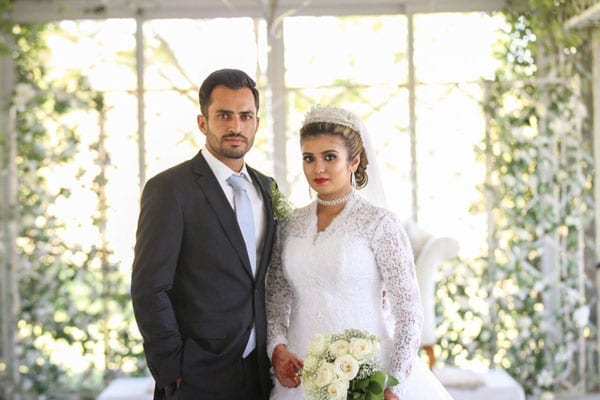 The couple chose Twitter to reveal the news in such a beguiling way.

Alhamdulillah we’re married by the grace of Allah ?? remember us in your duas. @izdihaar97 pic.twitter.com/EgVrkTXS1r

Izdihaar is Saudi Arabian/South African and she flaunted both her roots strongly in wedding functions. 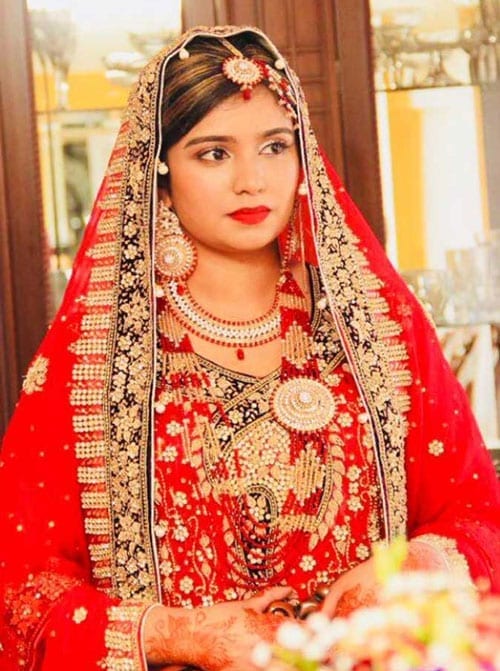 Abundant of fans and co-cricketers took their fondness for the cricket star’s wedding to Twitter.

Many congratulations,wish you all the best!

May allah shower his blessing on both of you

Congratulations @mnawaz94 on your wedding! Wishing you all the best in your new life chapter!

Since a while, wedding pictures of celebrities started taking over our social media in the best ways possible. Muhammad Nawaz’s wedding pictures exhibit a similar charm like any other celebrity’s to become our recent talk of the town. 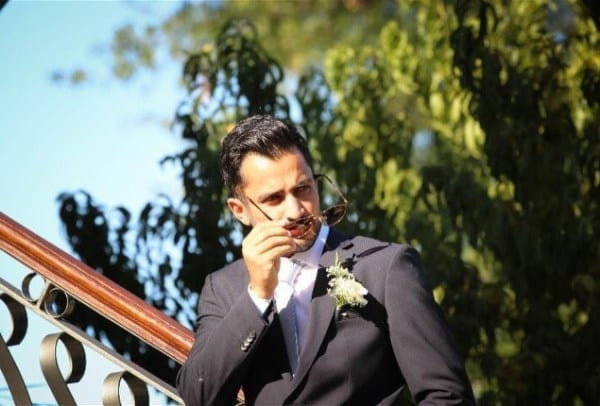