Django Unchained, Pulp Fiction, Kill Bill, Sin City, you name it! Quentin Tarantino proves to be an impeccable director with each of his movies. Being known for his absolutely stunning movies, Tarantino decides to make a biopic of Charles Manson cult, reportedly titled, ‘Once Upon a Time in Hollywood’. 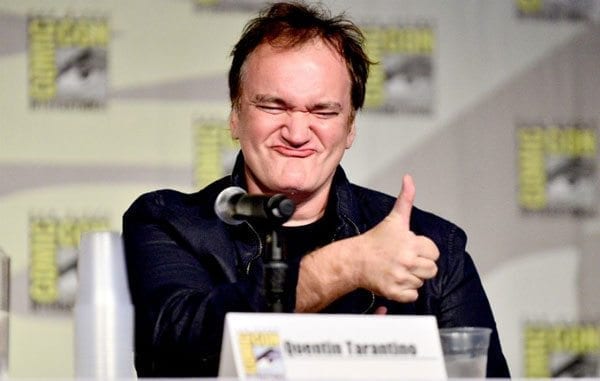 Charles Manson was the notorious father of a ferocious cult in the late 60s who ordered his gang, Manson Family to kill Sharon Tate, an eight-months pregnant Hollywood actress. However, Charles Manson died during his life sentence in November 2017, at an age of 83.

Tarantino opted for his two irreproachable alums, Leonardo Dicaprio (who made a subtle devilish turn in Django Unchained) and Brad Pitt (who previously starred in Tarantino’s Inglourious Basterds)to star in his upcoming flick. Reports suggested that Tarantino was in coordination with the Suicide Squad sensation, Margot Robbie for the character of Sharon Tate but it stayed uncertain.

The movie revolves around the 1969’s hippy era of Hollywood and Manson’s murders. Sony Pictures has said that the movie will feature DiCaprio as the former superstar of a TV series, Rick Dalton, meanwhile, Brad Pitt will be playing as DiCaprio’s lifetime stunt double, Cliff Booth. “Both are struggling to make it in a Hollywood they don’t recognize anymore. But Rick (DiCaprio) has a very famous next-door neighbor – Sharon Tate,” Sony Pictures said in a statement.

According to Tarantino, he has been working on the movie’s script for five years and has lived most of his life in Los Angeles, even during 1969, when he was seven. “I‘m very excited to tell this story of an LA and a Hollywood that doesn’t exist anymore. And I couldn’t be happier about the dynamic teaming of DiCaprio and Pitt,” he has said while opening up about the movie and actors. 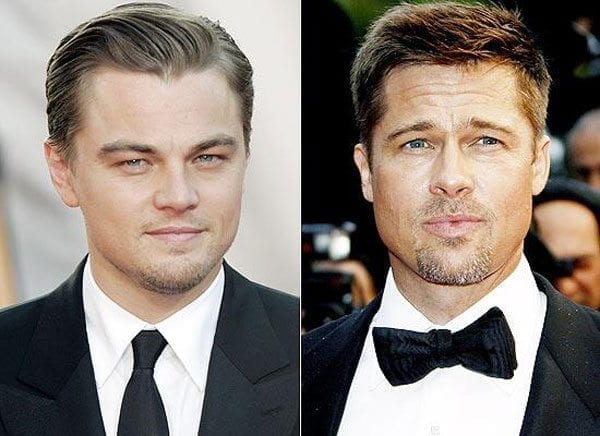 Leonardo DiCaprio has received an Oscar for his unmatchable performance in ‘The Revenant’ while Pitt has been nominated for his extraordinary performances in ‘The Curious Case of Benjamin Button’ and ‘Moneyball’. Director, Quentin Tarantino carries two Oscars for directing ‘Pulp Fiction’ and ‘Django Unchained’.

Hands down! We are uber excited to see both handsome men sharing a single screen for the first time ever.

What do you think about this story? Tell us in the comments below.

Lacoste Changes Its Logo For A Greater Cause