Dil Mom Ka Diya | A Story Of Prejudice And Ego

Dil Mom Ka Diya is the story of a family where an elder brother, looks after all the siblings. He gets married to a self-centered and careless girl.

Instead of acting sensibly in taking care of household duties she creates a rift with all the family members. Things get out of hand when she starts neglecting her children.

Ulfat, played by Neelum Munir, is a beautiful and young but a self-centered girl who doesn’t care about anyone.

Afzal, plated by Yasir Nawaz, after his father’s demise takes all the responsibilities of his siblings. 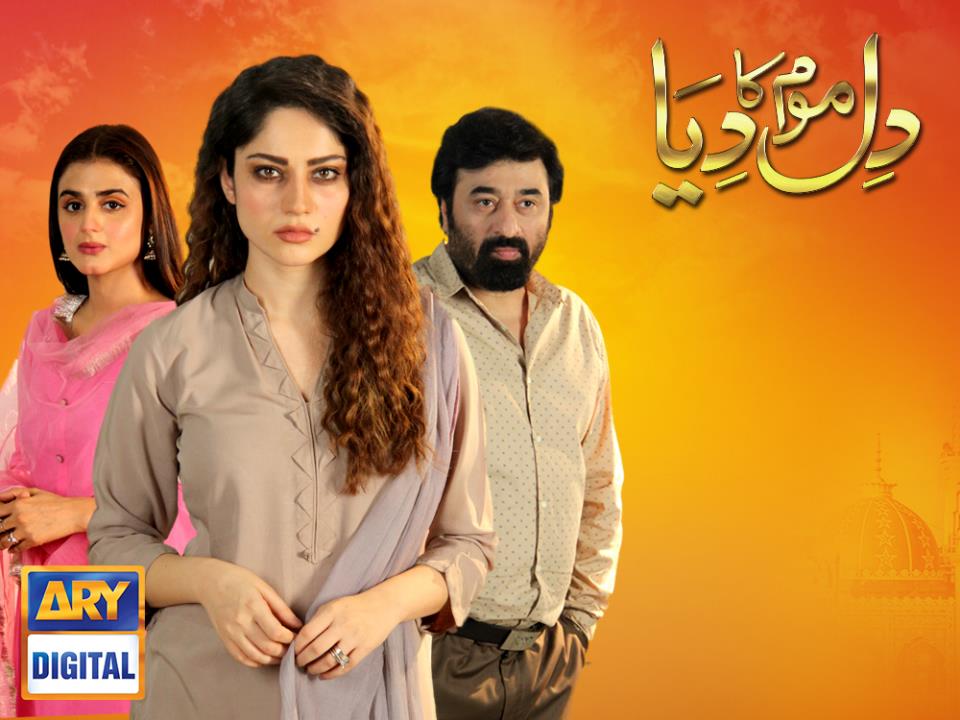 Ulfat’s ailing father wants to get her daughter married to Afzal. She accepts her father’s last request but makes a lot of fuss about it.

Tamkinat, played by Hira Salman, is Ulfat’s sober and sensible cousin working as a school teacher.

Azhar, played by Imran Ashraf, is Afzal’s younger brother helping him and trying to settle in life. Despite ill behavior by Ulfat, he respects her wholeheartedly.

Azhar develops feeling for Tamkinat and wants to marry her but his family is scared by the example set by Ulfat. Meanwhile, Ulfat also opposes this proposal, considering it a threat to her supremacy in the house.

But despite all odds, Tamkinat gets married to Azhar and acts very responsibly knowing that her cousin Ulfat has behaved very badly in the family.

Farhat, played by Alizay Shah, is the younger sister of Ulfat facing all the hardships of life.

Akmal, played by Hasam Khan, is Afzal’s youngest brother who is against Ulfat.

This story of arrogance, ego, and heartbreak is starting from the 28th of August. You can watch Dil Mom Ka Diya every Tuesday from 8:00 – 10:00 pm, only on ARY Digital.