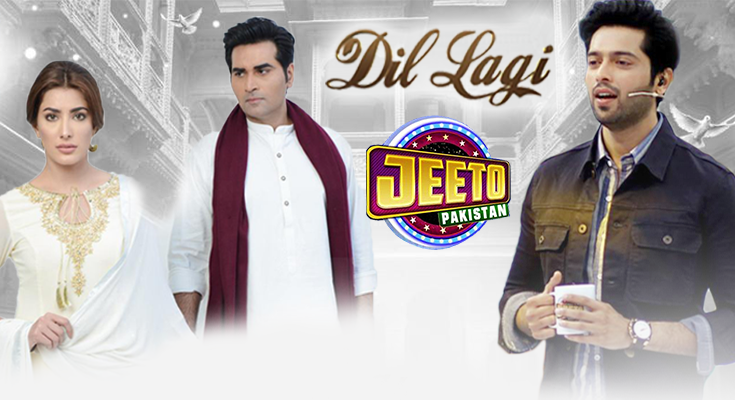 The most romantic couple, Humayun Saeed and Mehwish Hayat from Dillagi – ARY Digital graced the sets of JEETO PAKISTAN with their presence and were an absolute delight to watch!

From the director of ‘Jawani Phir Nahi Ani’ and ‘Pyare Afzal’, ARY Digital presents to you the biggest and most hyped serial of the year, ‘Dillagi’! A story that is more than just another love story.

Humayun Saeed and Mehwish Hayat play the lead roles as ‘Mohid’ and ‘Anmol’, and to promote their upcoming serial the two appeared on Fahad Mustafa’s show, ‘Jeeto Pakistan’.

Fahad Mustafa humorously  welcomed Humayun Saeed and Mehwish Hayat on the show and the audience cheered with love and excitement. After back to back super-hit movies, ‘Dillagi’ will be Humayun’s return to television after almost 4 years. And not only him,  it’s been around 2 and a half years since Mehwish last starred in a drama serial. All the more reasons for the audience to be impatient and excited! 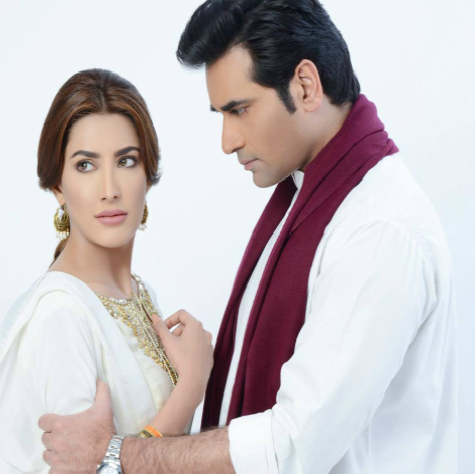 ‘Mera Yaar Miladay’ – A Story That Revolves Around Love, Passion And Madness