Here are all the winners of 2019 Emmy Awards

Known as the Oscars of television, Emmy Awards captivated the audiences with a perfect amalgamation of glamour and grandeur along with a few surprises.

The HBO giant Game of Thrones did not break its own record of 12 awards. It won 10 awards for season 8 at the Creative Arts Emmys and needed three more to break the record. However, the HBO hit got trophies in two major categories.

Related: Pretty Much Everything, From The 70th Emmy Awards 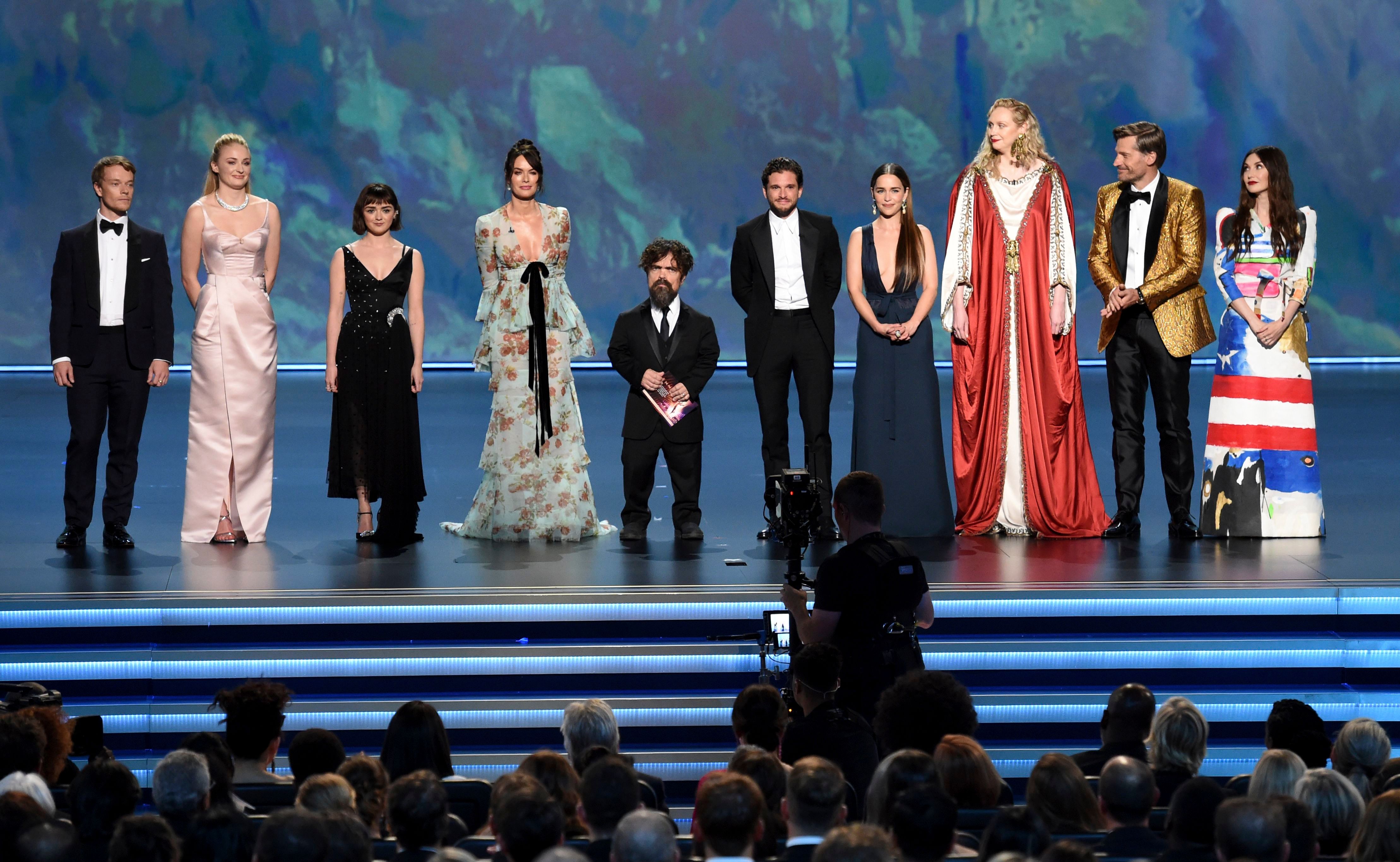 Trying to keep a serious face and holding an #Emmy is tough … the winners of Outstanding Television Movie Black Mirror (Bandersnatch). 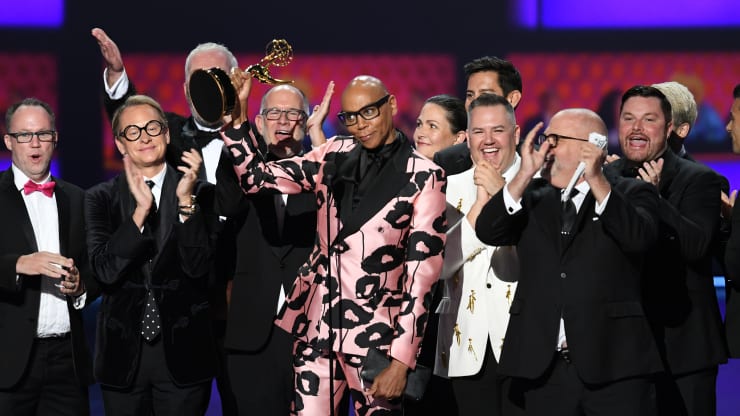 Supporting Actress in a Limited Series or Movie

Directing for a Limited Series

Supporting Actor in a Limited Series or Movie

Writing for a Limited Series, Movie or Drama

That face when you win your first time being nominated. Jharell Jerome 71st #Emmys winner, Lead Actor in a Limited Series for When They See Us. @jharreljerome @whentheyseeus

Jharrel Jerome, When They See Us **WINNER** 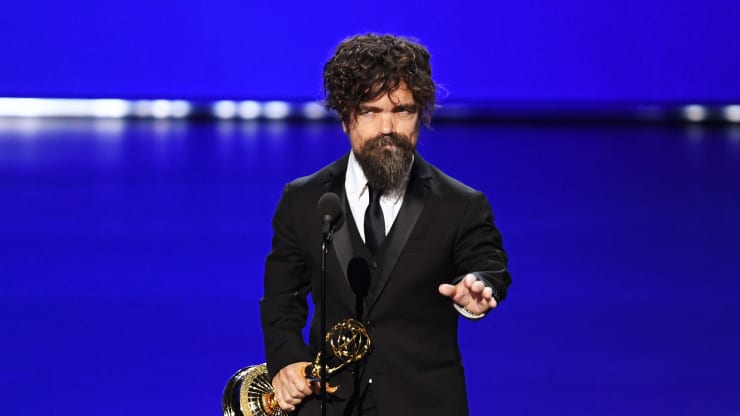 Who do you think was the highly deserving recipient? Have your say in the comments’ section below.

In Photos: Most interesting placards in the climate change rallies across the world