An exciting new addition to the cast of JPNA2!!

Pakistan’s highest grossing film JPNA2 is all set with its sequel to be released on Eid ul Azha 2018. We’ll be seeing Humayun Saeed, Ahmed Ali Butt, Vasay Chaudhry, Uzma Khan and Sarwat Gillani reappearing in their roles while Mawra Hoccane, Kubra Khan and Fahad Mustufa will be joining the star cast too. Recently, we just came across another person to join this laughter riot who is none other than our handsome hunk Omer Shahzad. On his Instagram account, the starlet posted a picture of him walking on the streets of Turkey, where the JPNA2 cast is already shooting for the film. 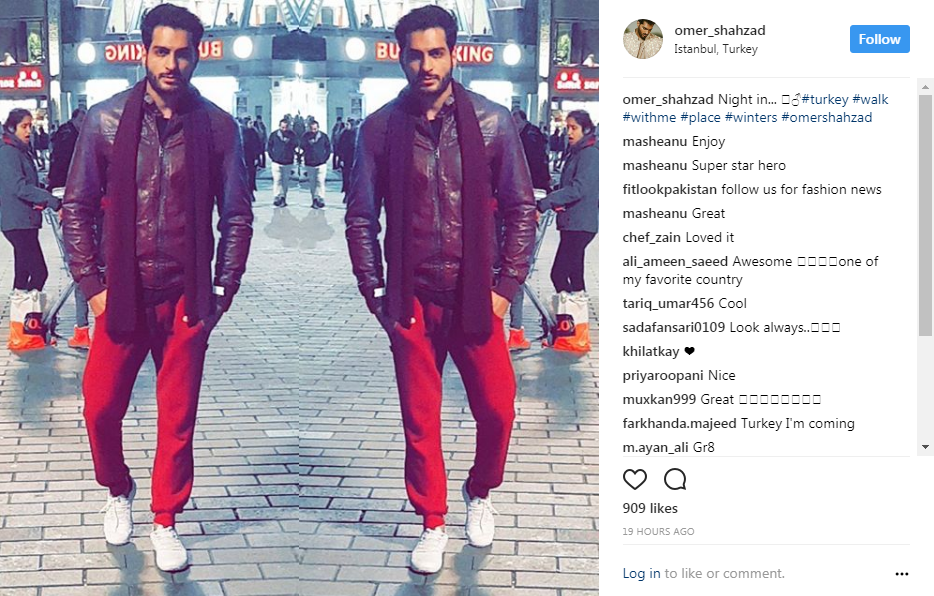 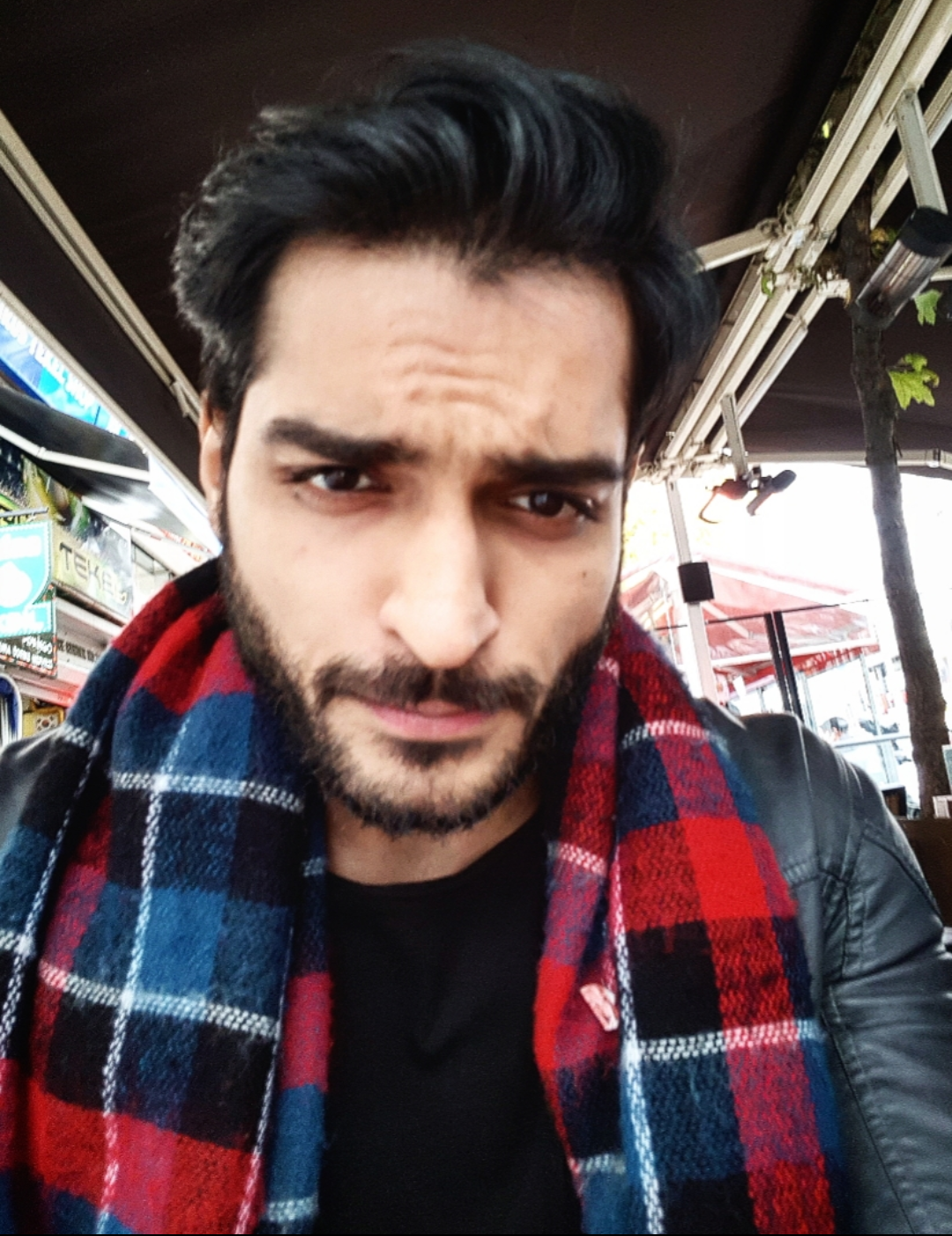 With Greek-God looks and his impressing personality we are sure to applaud him for his performance in the film.