What to expect from ‘Gluco Allahyar and the Legend Of Markhor.’

After breaking all past records in the film industry, Pakistani cinema is gaining momentum in the animation industry as well. It was not long ago when ARY Films came up with 3 Bahadur and it performed quite well at the box office. After the success of 3 Bahadur, 3rd World Studios produced ‘Gluco Allahyar and the Legend of Markhor’ under the banner of ARY Films in association with EBM and WWF which has released today. 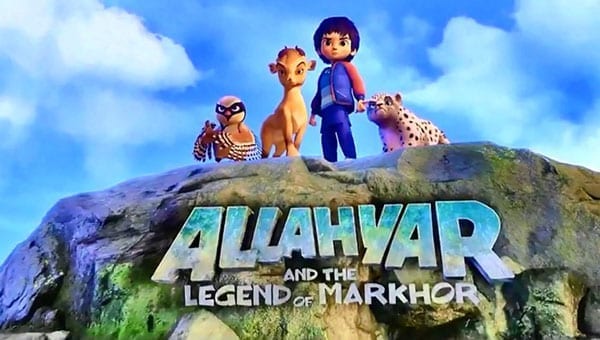 The movie is written and directed by Vancouver Film School alumni, Uzair Zaheer Khan who is also an animation junkie. The making of this movie largely based on Epic Games’ Unreal Engine 4 rather than conventional animation game. This movie was a thoughtful endeavor to reach a new level of animated full-length movies in the country. 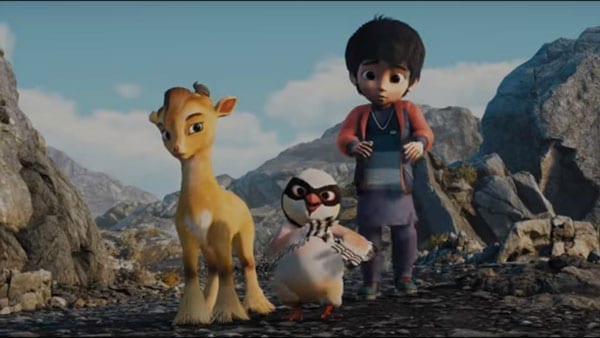 ‘Gluco Allahyar and the Legend of Markhor’ dwells deeply into Pakistani mores and culture. It depicts the importance of nature and wildlife conservation in the country. The movie showed a mandatory social issue about the extinction of Markhor, also known as the Screw Horn Goat that is the national animal of Pakistan and how important is it to save the species. Also, the movie shows how is it to have a friendly relationship with animals and even plants.

Not only children and adolescents, even parents adored the animated sensation for all the right reasons. The spectators were glued to their seats and they even avoided scratching their heads ignoring all kinds of distractions.

The movie flaunted gorgeousness of Pakistan as it displayed Northern areas and beauteous green valleys. The character of Allahyar, uttered by Anum Zaidi was unveiled wearing a jacket as it was Northern areas over blue Shalwar Kameez that happens to be Pakistan’s National dress along with a badge that depicts Pakistani flag. In the initial scenes, Allahyar pours water onto a Pink Tulip that showed his love for nature since the beginning of the movie. 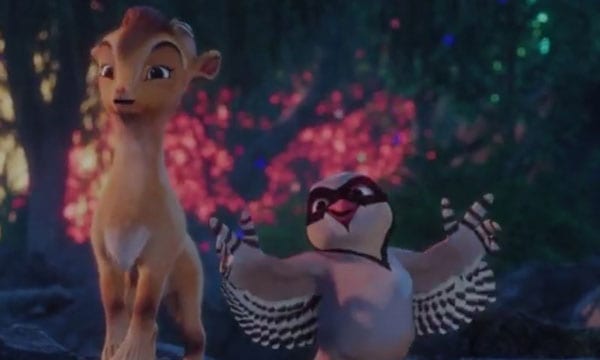 Allahyar lived with his father, a cow named Rani and some chickens. One night while he was asleep, his sleep was despaired by a harsh noise of something heavy dropped on the ground. When he went out, he came to know that it was a baby Markhor. It fell out of the vehicle of a poacher, Mani, uttered by Ali Noor who tried to kill Allahyar’s father and took both baby Markhor and Allahyar into captivity.

From here, the Rollercoaster-like journey of Allahyar and baby Markhor starts where he comes to know that he is now ‘The Protector’ and the baby Markhor is Mehru, uttered by Natasha Humera Ajaz. From drifting out of captivity to running towards ‘Sia Koh’ to find Mehru’s family, they found Hero, a Chakor, uttered by Azfar Jaferi, who became their friend with his Kung-fu moves and witty tongue. Allahyar, Mehru, and Hero came across a lot of hurdles and troubles, be it the return of Mani, three deadly wolves or tumultuous weather. While they were in their way, they found Chakku, uttered by Abdul Nabi Jamali, who also took a bullet to save his friends. Finally, they were able to make it near to ‘Sia Koh’ where they found Mehru’s family. 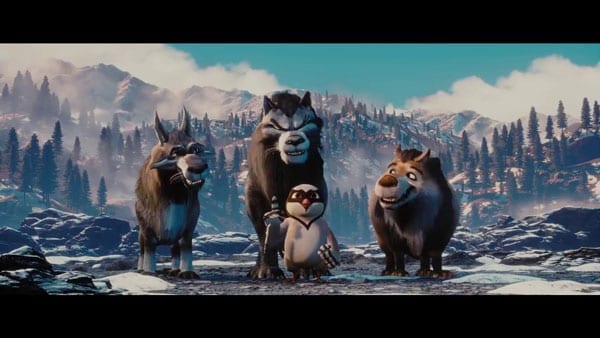 Besides the extensively amazing animation, the movie also contains few lessons. Like the use of the phrase, ‘Himmat e Marda toa Madad e Khuda’ ignited enthusiasm for faith in God and strength to face any challenge. Another lesson it gave was that we should never judge anyone on their race, caste, religion or ethnicity and that all species are equally amazing or bad regardless of which species they belong to. One of the most important lessons given in the movie was that any species should not be killed just for the sake of hunt or make money, etc. Also, according to Allahyar’s father, Markhor is country’s pride.

‘Gluco Allahyar and the Legend of Markhor’ appeared to be an exciting movie full of mixed emotions and spectacular graphics. The music this movie possessed was at its finest too. Also, this movie was not solely made for children and adolescents, rather the parents and adults also showed fondness towards it. 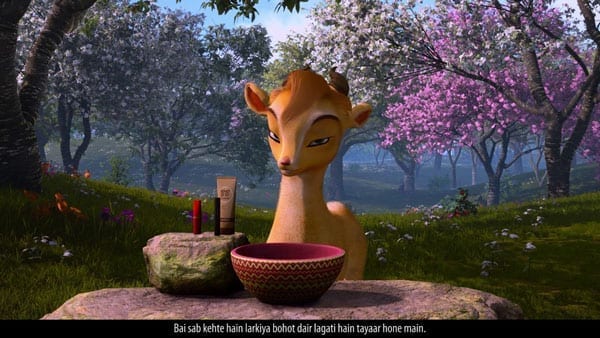 Did you buy the tickets for Gluco Allahyar and the Legend of Markhor yet? Pre-book for the weekend and next week because its gonna be a house-full!

Watched the movie? What did we miss in this article? Comment below to let us know.

‘Gluco Allahyar and the Legend of Markhor’ all set to become the new hot favourite!