Saneem Saeed persistent Kashaf of Zindage gulzar hai, in her real life she is much like Kashaf but with positive attitude. 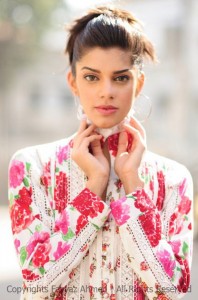 Her acting in Shakk is sparkling , no doubt. Her acting is incredible but her looks are average. When I saw her for first time I thought Oh My God is this the only actress left for acting because I getÃƒâ€š a perception of her acting by her looks though I was wrong at that time.She is super duper actress and 28 years old lady. 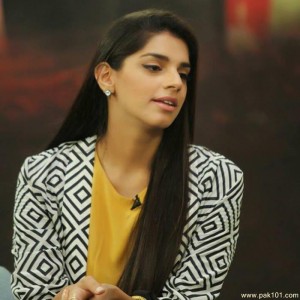 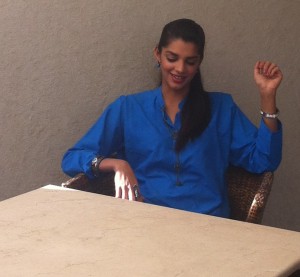 On the other hand, we have gorgeous, stunning, elegant, stylish Ayesha Khan. Her innocent face and promising attitude towards acting is one of the true assets of Ayesha due to which she became famous in a very short span of time. She is playing her role amazingly in Shakk. I like her looks and acting. 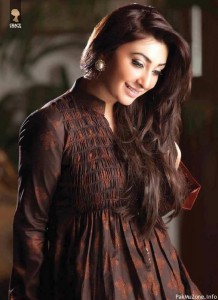 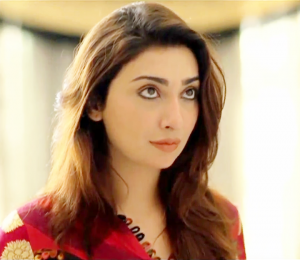 I think that Ayesha Khan should take Saneem Saeed’s role in Shakk play because she looks stunning with Ehtesham. I like Ayesha Khan in this serial because of acting, looks, personality and the way Ehtesham betrayed her. I have Empathy for her when I watch this serial. 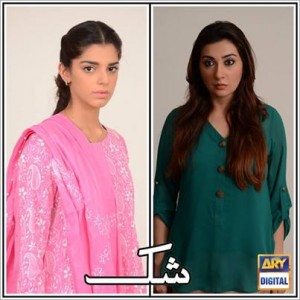 Who is your favorite actress Sanam Saeed or Ayesha Khan and Why?

Nisha’s Jalan burns her sister’s household, but will she ever find…

Here’s how ARY Digital dramas are being dominated by…