The teaser of the twelfth episode Meray Paas Tum Ho is trending at number one on Youtube today but that is not even a piece of news anymore, for, the drama has been trending on Youtube for the past eleven weeks.

The eleventh episode is arguably the most heartwrenching and pristine episode of not just Meray Paas Tum Ho but any Pakistani drama, ever. Despite not showing any sort of violence, cruelty, or barbarism, it triggers just the right amount of despair and empathy.

Everybody had pretty much foreshadowed the separation of Mehwish and Danish, but have you ever thought the drama will unfold in such an overwhelming way?

Apart from the perfect flow of the entire episode, Danish’s calmness and composedness made our hearts sink. Had he reacted aggressively, we would not have felt the same grandeur of sympathy for him. However, he sure was furious when he got to Shahwar’s office and could have hit him even, but would that be of any use? 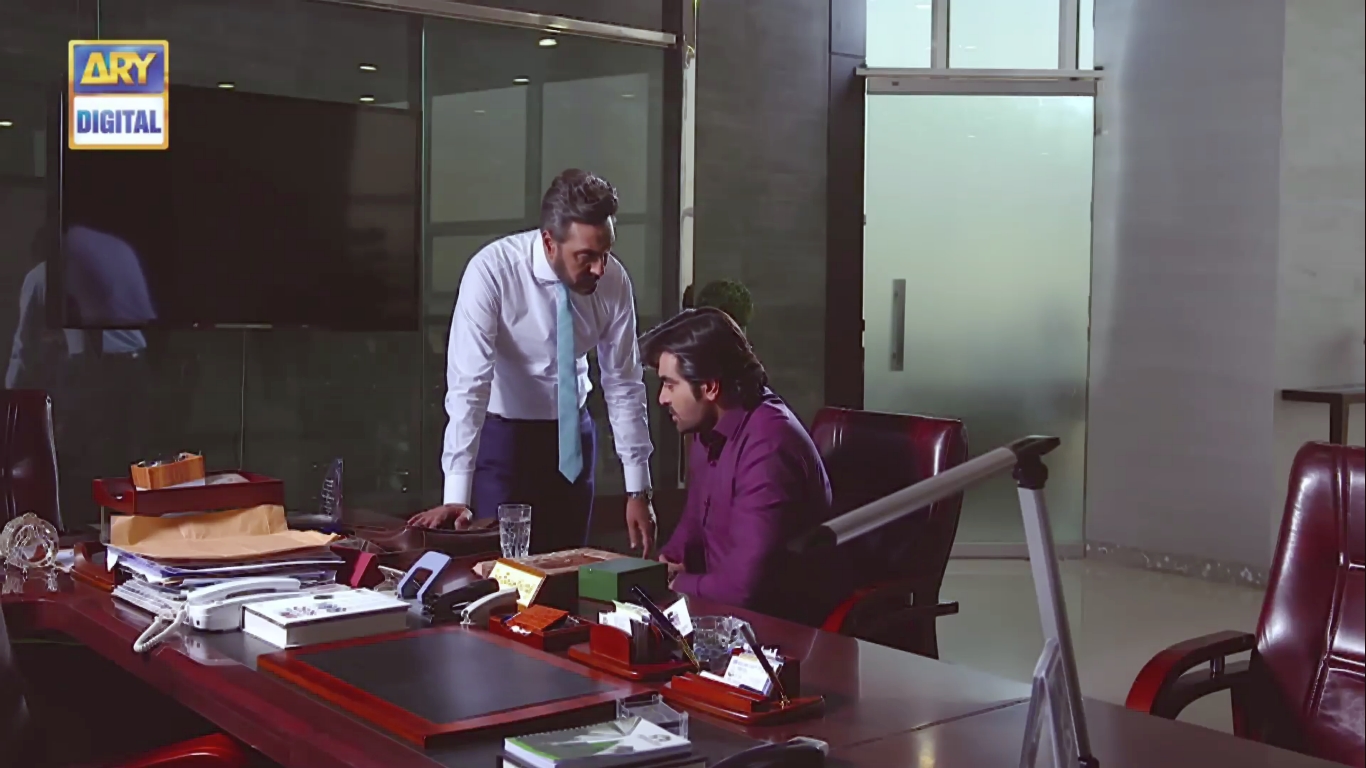 From “Goodluck” to “here is your phone” when Danish asked for it to call Shahwar, Mehwish was prepared to get off the “wrong train” all along. She looked sort of excited to be jumping on to the new chapter of her life. Her expressions in front of Danish were so cold as if spending any more time with him burdened her. On top of it, she doubted Danish for making a deal with Shahwar to let her go. 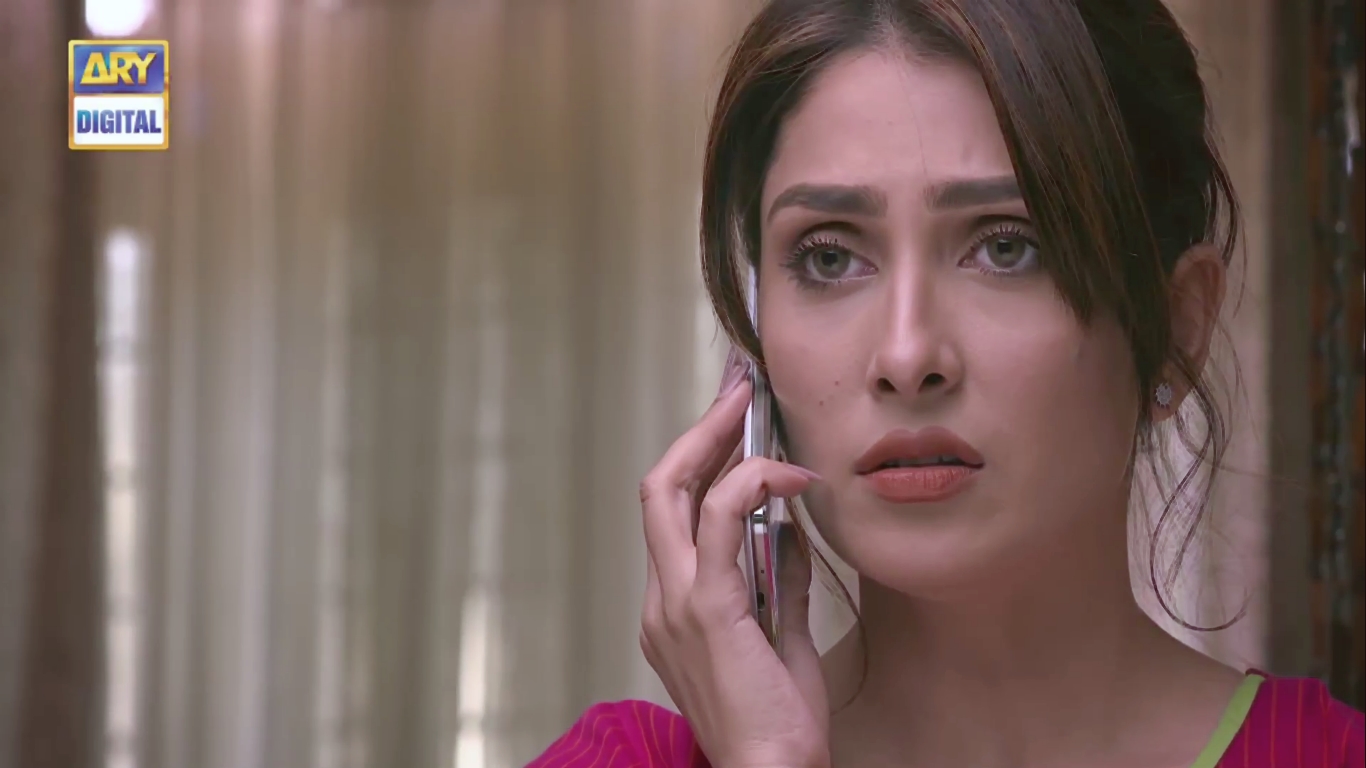 Being a successful businessman means one ought to be a communication savvy, having an idea about the psyche of different sorts of people. Shahwar was clear about his choice and knew how to make Danish relinquish the love of his life without any fiasco. As soon as he saw Danish is starting to turn red, he took out his phone to make him believe his love is no more the love he once loved. 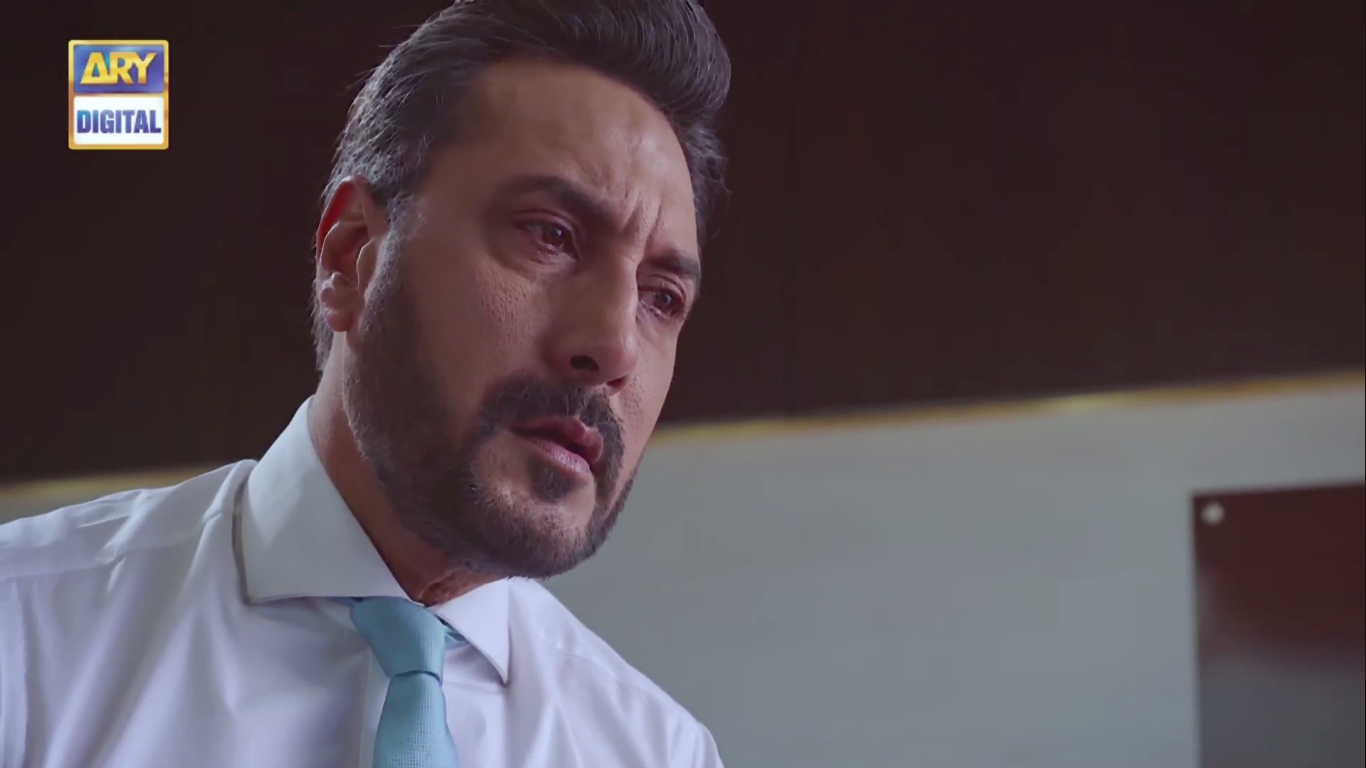 Apart from the innate acting capabilities of Humayun Saeed, Ayeza Khan and Adnan Siddiqui, Khalil ur Rehman Qamar’s script made Meray Paas Tum Ho a treat to the ears. From dialogues about “the fear of breakage of dreams” to “if she’s unfaithful, she is wholly unfaithful,” the story is meant to break hearts and it certainly is. 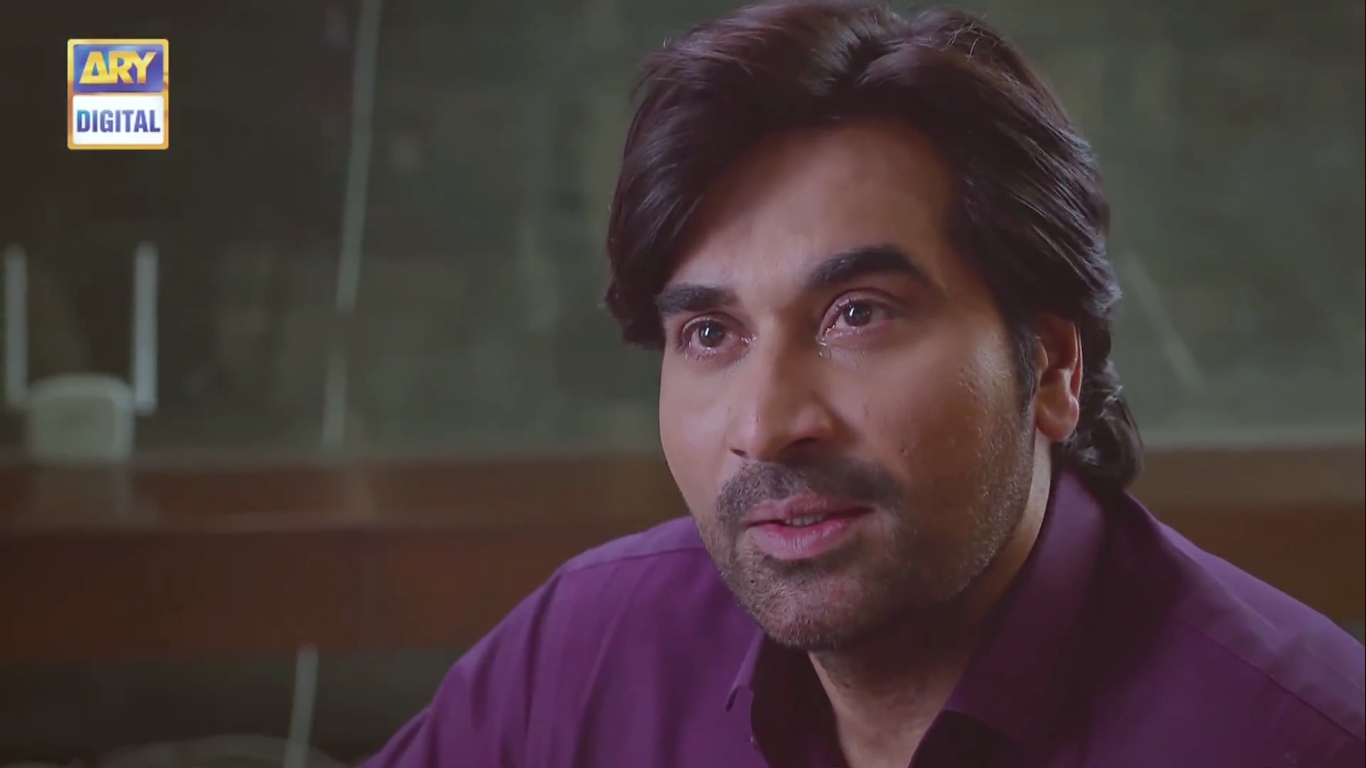 Nadeem Baig is undoubtedly an exquisite director and Meray Paas Tum Ho is truly his magnum opus, for, every scene has its flavor and all flavors are in a perfect balance. From Danish sobbing but screaming internally, to Shahwar getting blown away while Danish reminisces on their university days, the juxtaposition of chaotic silence and powerful quotes is what makes Meray Paas Tum Ho a drama, literally everyone is talking about.

Amid a storm of appreciation from drama aficionados, Humayun Saeed humbly took to social media to pay gratitude to his fans and fellow actors for all the praises and to his co-actors, director and writer for their struggle in making Meray Paas Tum Ho an impeccable success. He wrote, “By the amount of affection I am getting, it seems like this is either the last episode of the drama or my career, but anyway, thank YOU all for your unwavering support over all these years and especially for the words of kindness for my act of Danish.”

We all saw Danish’s predicament in the eleventh episode, but what do you think will happen next? Have your say in the comments’ section below.