The 1st teaser of Game of Thrones finale will blow your mind!

The ‘Game of Thrones’ fans have been eagerly waiting for the finale since 2017, after the seventh season of the franchise. The showrunners of GOT have announced that the next season, season 8 will be the final season of the entire franchise and will have six long episodes, perhaps six full-size movies.

The official Youtube channel of Game of Thrones has just released the first trailer of its finale and it will legit give you shivers! It starts off with Jon Snow walking inside the family crypt. He passes by the statue of his mom as a voice emerges, “You have to protect him.” 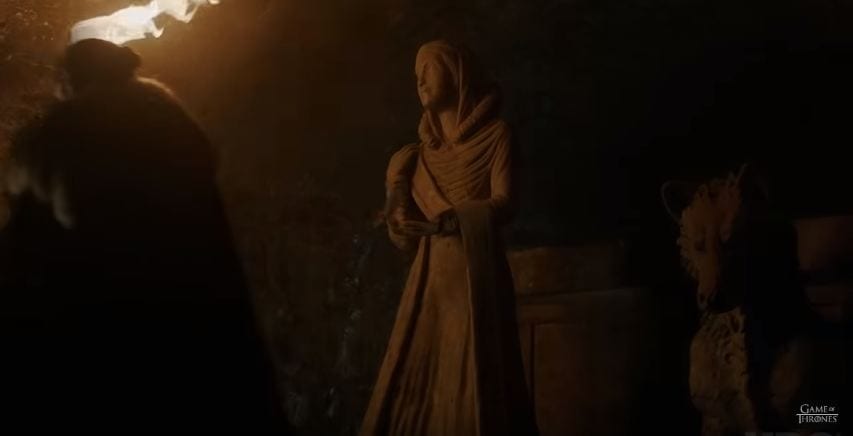 Sansa then comes inside the family crypt, passing by his mother, Catelyn Stark’s statue with her voice in the background that says, “All this horror that’s come to my family.” 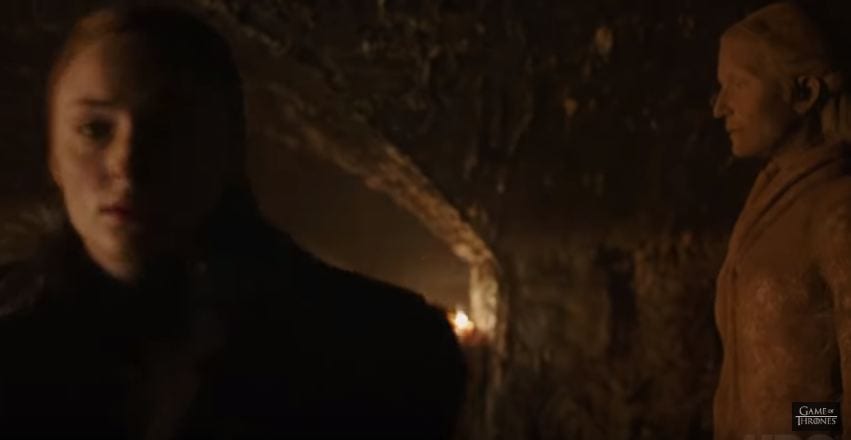 Arya Stark then enters the family crypt and Catelyn’s voice continues, “It’s all because I couldn’t love a motherless child.” 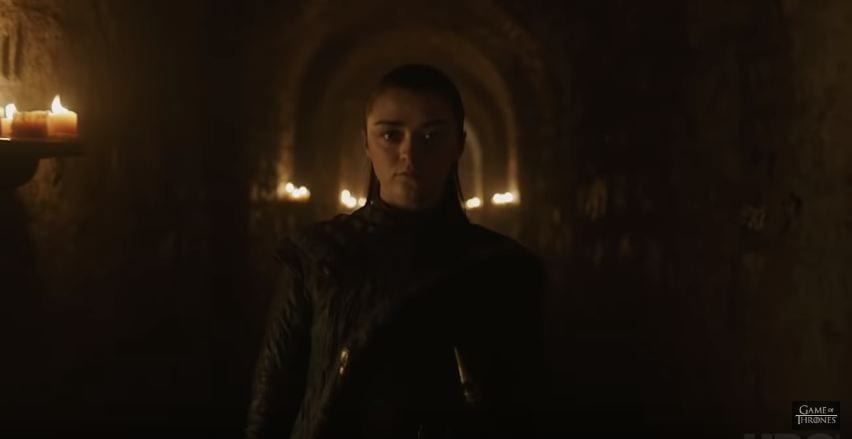 As Jon walks by, he looks at the statue of his uncle, Ned Stark as he murmurs, “You are a Stark. You might not have my name, but you have my blood.” All three Starks come together and walk ahead with Jon having a fire torch in his hand, when suddenly, to their surprise, they see their own statues right in front of them. 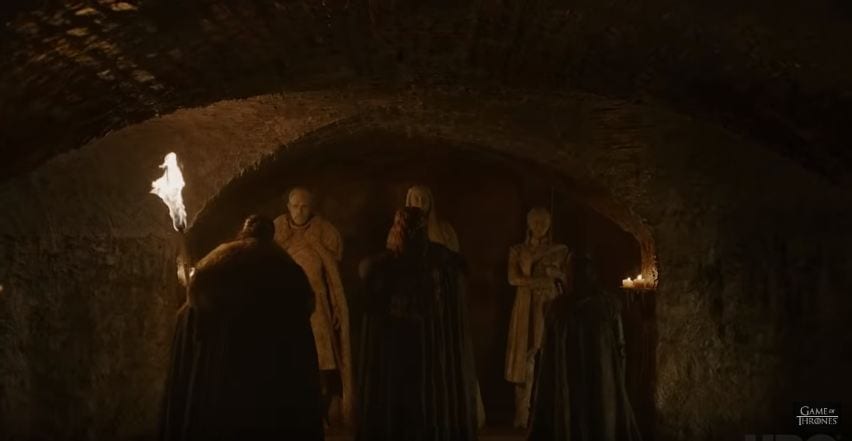 The fire torch in Jon’s hand extinguishes and a blue smoke arises from the entrance. Jon and Arya take out their swords, depicting a battle scene.

With this skin-crawling teaser, HBO has also announced that the eighth season will commence from 14th April 2019. Although the teaser delineates an intriguing reunion of the Starks, it suddenly shifts to an intense one, with their statues, situated side by side. They name the teaser as, “Crypts of Winterfell” and this has honestly ignited a different kind of excitement in our hearts!

What do you think of this teaser? Have your say in the comments’ section below.

Chand Ki Pariyan | A story of helplessness and sacrifices

Balaa ends but it will surely be remembered!