Ghayal – Will Adil Rot Behind Bars?

Ghayal never fails to surprise their audience, after each episode there’s always new to look forward to. Last episode of Ghayal was yet another treat for us. After Tooba tried to put an end to her life, her mother kneels down to pray and sobs for her daughter, Tooba has already suffered enough – she now deserves her share of happiness.

Adil was shell-shocked after he realized that his true colors are about to be revealed – when the police wanted to interrogate Tooba about the cause of her suicide. We all hope Adil rots behind the bars soon and does his time! 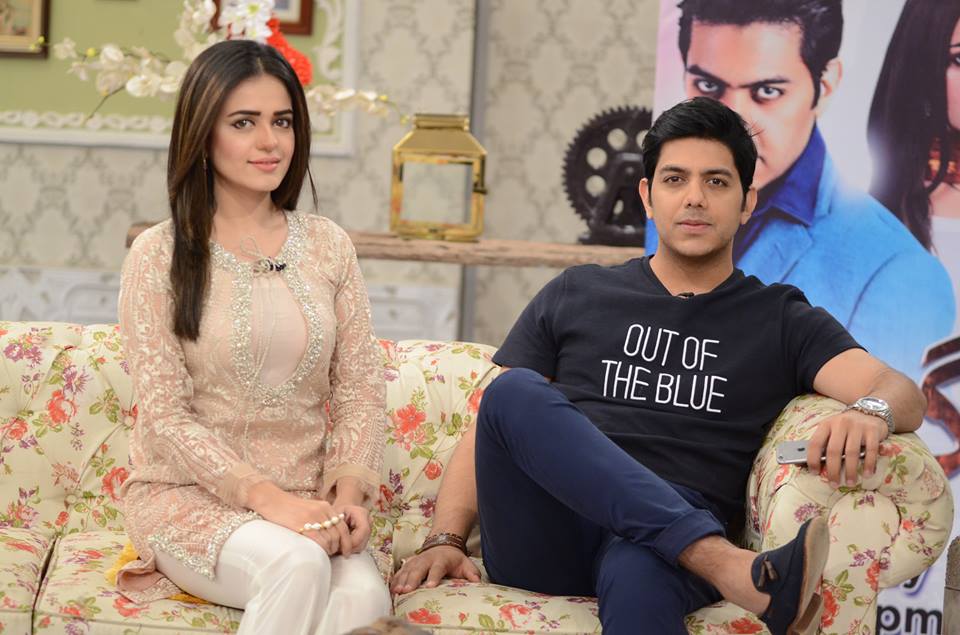 Adil attempts to kill Tooba all over again, the poor thing is stuck in hell! Adil’s mother however, orders him to leave the city or she will go to the police, seems like things might get better for Tooba and her family.

Tooba’s father breaks every day because of all the tensions that he’s suffering, but finally Tooba is discharged from hospital and Adil leaves Karachi, the next episode shows how Tooba’s father is disappointed in her and probably hates her too.

Do you think Adil will return to haunt Tooba all over again? Will Tooba and her father ever resolve their issues? How will Mahira get settled with her awful husband? To seek all the answers, watch the next episode of Ghayal only on ARY Digital on Thursdays at 8.00 PM.

Pakistani Actors Who Love To Flaunt Their Shows On Social Media