Give Your Worries a Break Because Jawani “Waqai” Phir Nahi Ani 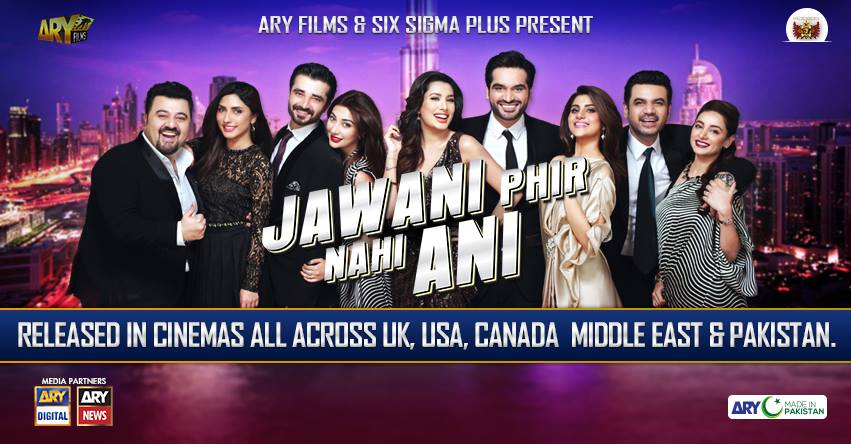 Enjoy the biggest entertainer of the season and leave your brain and its worries outside the theatre.

Released under a gigantic label, with a huge star cast and exotic locations, Jawani Phir Nahin Ani (JPNA) is without a doubt this season’s biggest blockbuster.

The film lives up to the expectations of the audience and scores well on many levels. With some exceptional performances, glamour and a healthy dose of laughter, this one will have you falling off of your seats in enjoyment. It is safe to call JPNA a super hit success.It has set a new box office record in Pakistan, as the film earned more than Rs. 20.7 million on its opening day, as reported by ARY News.

As with all big-budget masala movies, rumors and controversies were at large during the release of the film. However, this just had audiences flocking to their nearest theatres to find out what the hullabaloo was about after all. Working in favour of the film, this managed to be a win-win situation as movie-goers left the cinema halls feeling light and de-stressed. It is a laugh-out-loud comedy with just the perfect feel-good factor for Eid, as so many would agree.

The story revolves around a lawyer, Sherry (Humayun Saeed), who returns to Pakistan after living for years in America, to find that his three best friends are now not so happily married husbands. 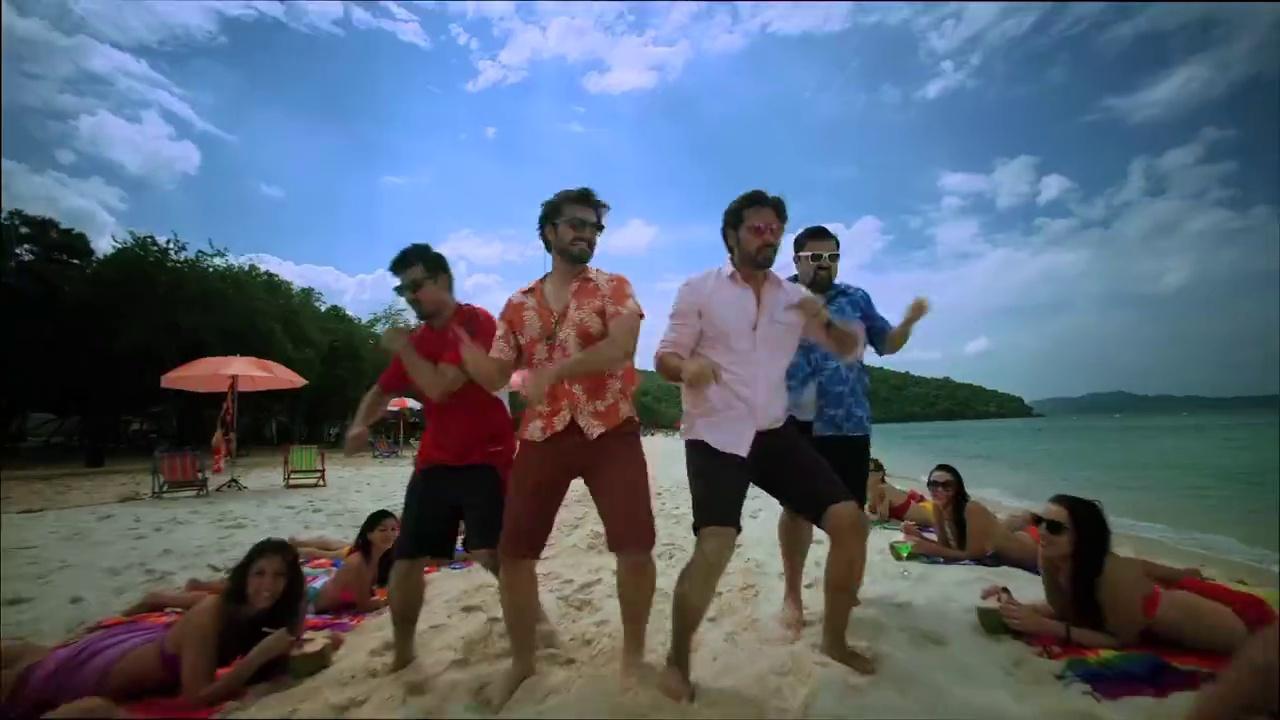 Sherry manages to organize a boys-only trip to Bangkok for his squad, a chance to relive their jawani, but little does he know that this might actually be the end to his own freedom, because this is where Mehwish Hayat enters, the daughter of an underworld Don, who falls for him. The plot thickens as his friends’ wives find out what they’ve been up to. With his three friends’ marriages falling apart, Sherry himself packs his bags and heads to Lahore to marry a billionaire’s daughter played by Sohai Ali Abro. When Mehwish arrives in Lahore to claim her prince, chaos ensues. 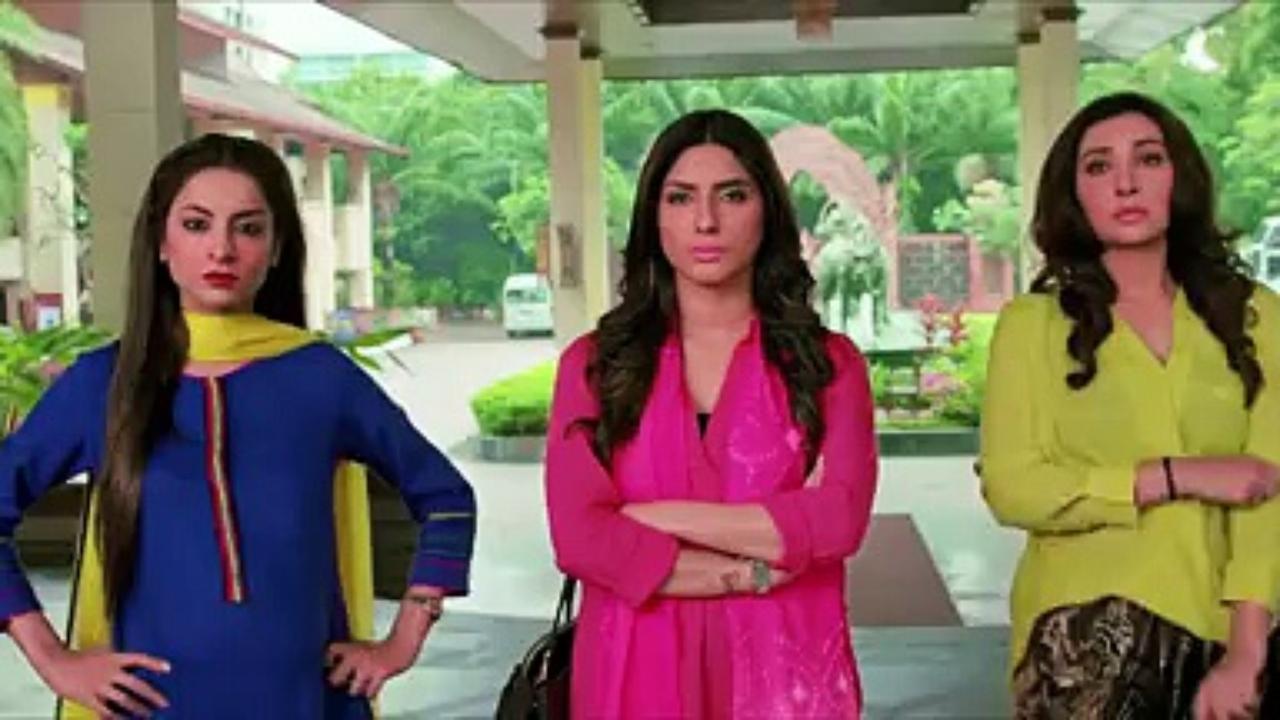 Writer Vasay Chaudry, who also plays one of Sherry’s friends, has jam-packed the script with self-aware one-liners, references to Pakistani pop culture and comical situations. Actor Ahmed Ali Butt gets some of the best nonsensical moments, his comedic timing is one of the many acting highlights in the film. JPNA is full of comedy that is guaranteed to make the audience laugh out loud and clap like retarded seals.

One would think a guy flick like JPNA would have little opportunity for female characters, but after watching the film, one has to acknowledge the fact that it’s the women who actually drive the plot. 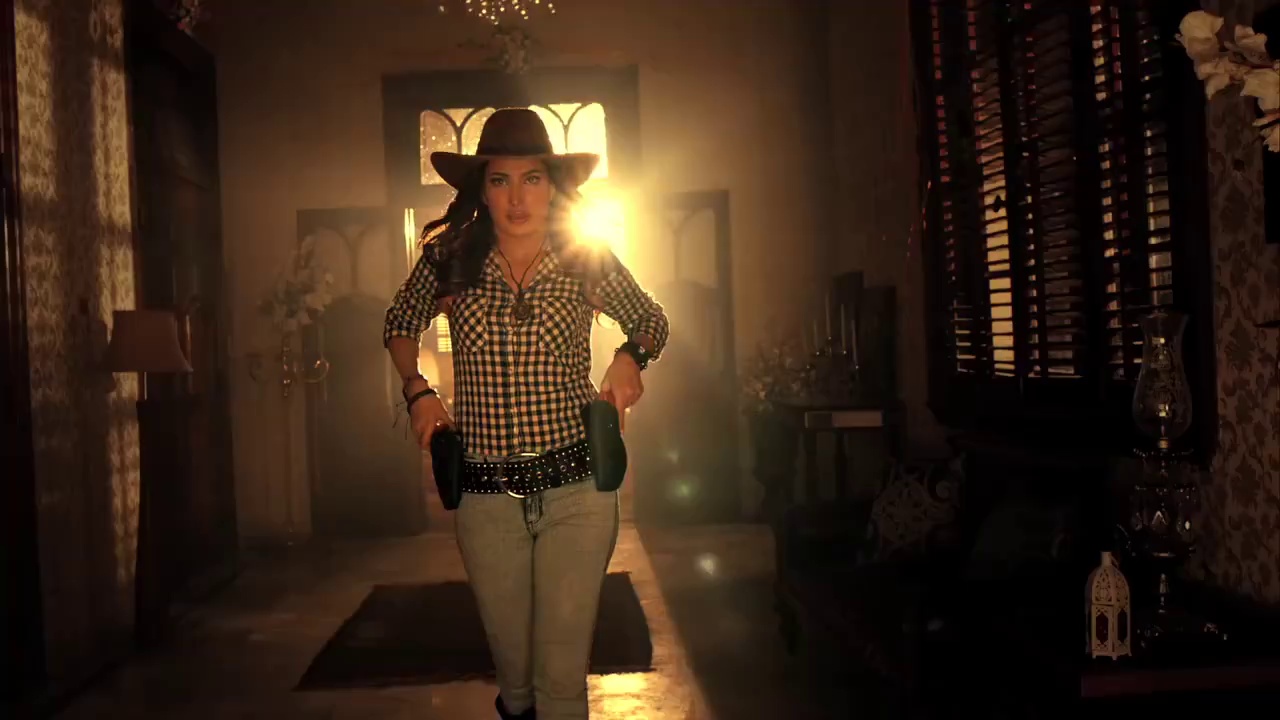 Mehwish Hayat will have you groove to the beat with her effortless moves, and it is a total treat to watch her set fire to the screen. Our ‘Junglee Billi’ sure knows how to get what she wants – attention, men, you name it! Other than that we haveSohai Ali Abro, who wins the leading man’s heart when he returns to Pakistan from his jawani-filled trip. From Fair and Lovely Ka Jalwa to Tarang Hi Tarang, she totally rocks the screen and will have you going OMG OMG and MA MA, as she so often does in the film herself. 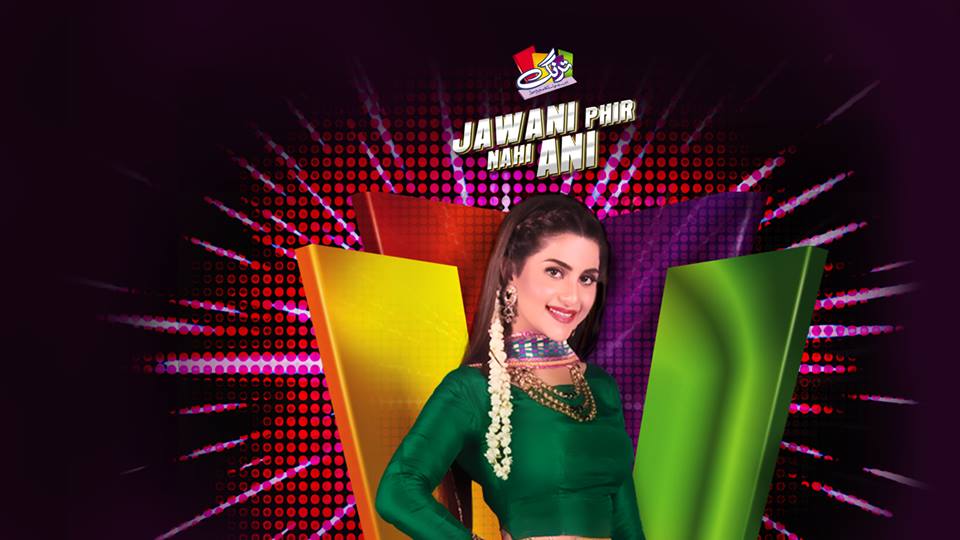 Ever seen a pregnant Pathan woman driving a jeep on the silver screen? You will now. Sarwat Gillani gets to do the extraordinary in JPNA as she takes the lead and takes control of her married life with Pathan power! She’s married to Vasay Chaudhry’s character in the film. 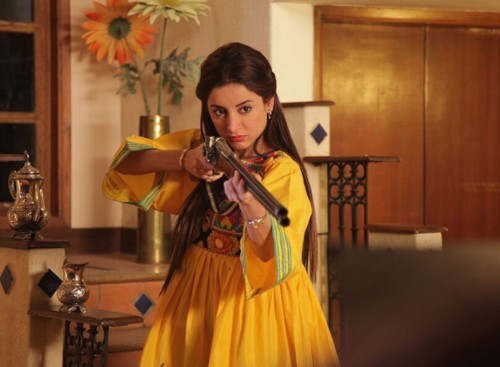 Ayesha Khan plays Hamza Ali Abbasi’swife and here’s a dialogue by her on-screen hubby to prove the dehshat of a possessive desi wife, “Agar main khwab main bhi kisi larki ko dekh loon to Kubra Cobra ban kar mere saamne aa jati hai”. Lastly we have Uzma Khan, married to the immature character of Ahmed Ali Butt. She’s the one running the show here by assuming the role so typically addressed as ‘man of the house’.

All in all, JPNA is an out-and-out entertainer. An appealing balance of humor, satire and wit, the film is easy on the eyes and a definite crowd-pleaser. Undeniably worth the praise, time and money, it will have you walking out of the theatre in hysterics. 100% paisay-vasool! 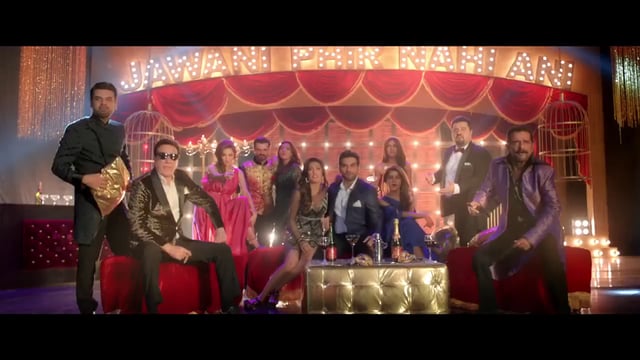