‘Gluco Allahyar and the Legend of Markhor’ all set to become the new hot favourite!

The night was dark yesterday since the world experienced Super Blue Moon after 152 years, but Nueplex cinema in the heart of Karachi was glimmering, as glamorous celebrities showed up to celebrate the premiere of ‘Gluco Allahyar and the Legend of Markhor,’ a top-notch animation movie Pakistan has produced till date.

Made by 3rd world studio, under the banner of ARY Films, the animated sensation was sponsored by English Biscuit Manufacturers (EBM), with World Wild Federation (WWF) as its conservation partner.

Since Gluco Allahyar and the Legend of Markhor occurred as a benchmark for Pakistani cinema, instead of conventional Red Carpet, the ceremony was celebrated with a Green Carpet. The show started at 6:30 but few celebrities were forced by their children to come early because they were a little too excited to watch their next favourite animation movie. 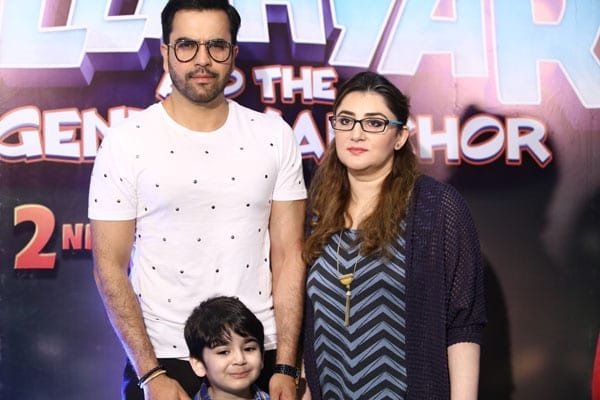 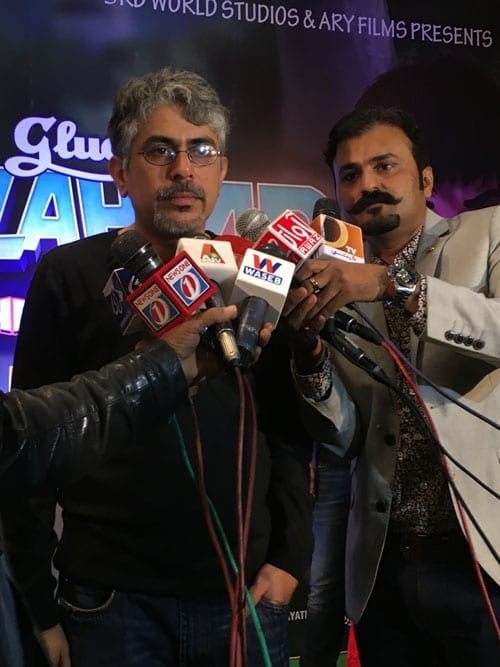 “It was a surreal feeling to see the audience’s live reaction to the movie at the premiere which has taken us 1.5 years to conceptualize and produce. The credit goes to our entire cast and crew who have worked tirelessly to make Gluco Allahyar and the Legend of Markhor possible,” stated Uzair Zaheer Khan, the CEO of 3rd World Studios and Director of the movie. 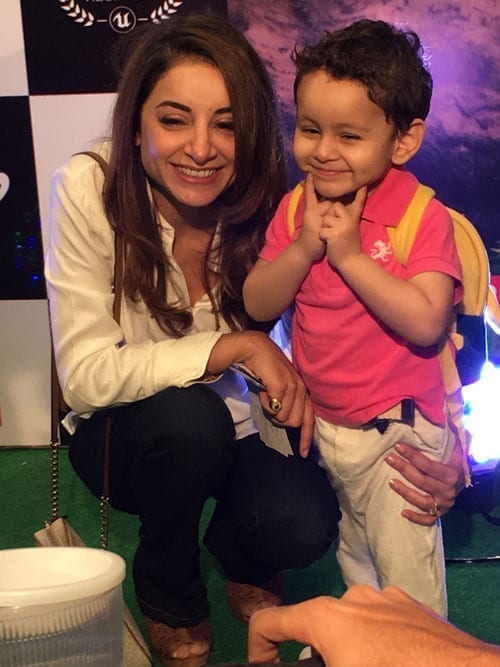 Dr. Zeelaf Munir, Managing Director and CEO of English Biscuit Manufacturers (EBM) said, “We are proud to be the official sponsors of the movie that has such a powerful narrative that depicts the importance of wildlife conservation, a cause EBM has always believed in and supported.” 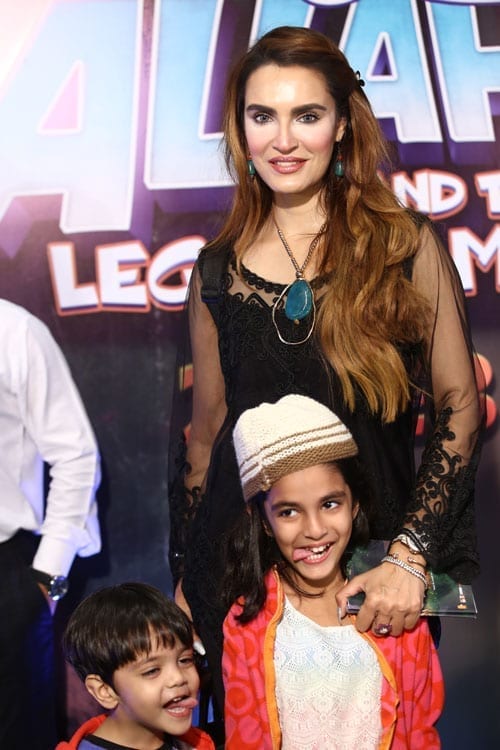 “GlucoAllahyar and the legend of Markhor is the best locally produced animated movie in Pakistan so far, and we are thrilled to be associated with it. It has a strong theme, fun, and laughter as well as catchy music that makes it a perfect movie for adults and children alike,” said Jerjees Seja, CEO ARY Digital Network. 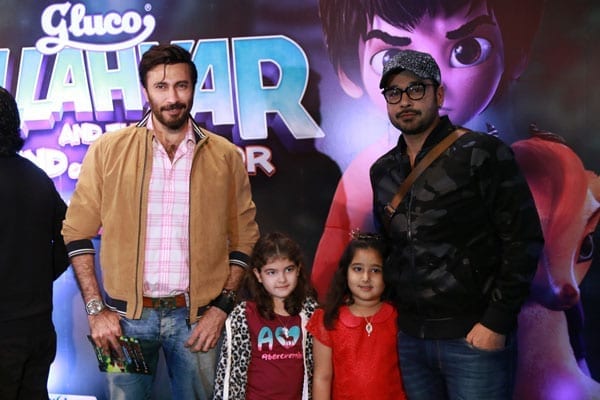 Actor Faysal Qureshi exclaimed, “It feels so amazing to see that Gluco Allahyar and the Legend of Markhor is 100% Pakistani from actors and music to animation! Characters in any movie play a vital role as far as the children are concerned so I’m expecting it to be a moral based movie. I will urge all the parents to take out some time and bring their children to this movie like I did.” 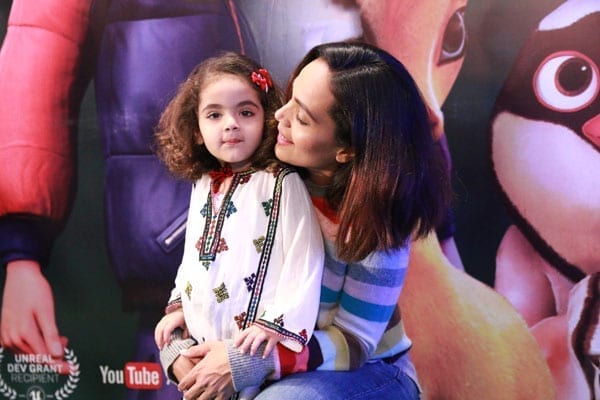 Zhalay Sarhadi, Emu, Nadia Hussain, Aamina Sheikh and Ajaz Aslam said that they are expecting so much from this movie since the initial trailer came out. 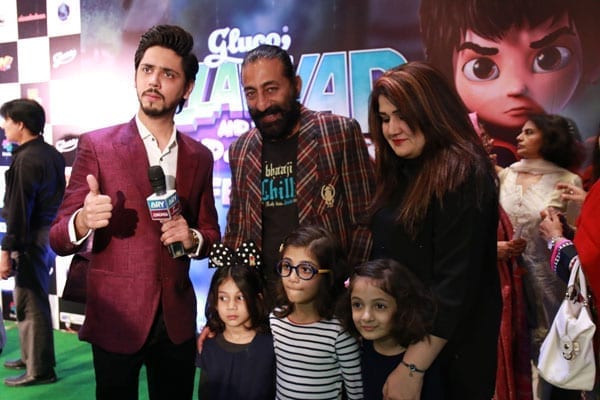 Adnan Tipu Shah who came along with his children and wife said, “Children are our future and we need to invest wisdom in our future. Movies can be an influential determinant for the education of children and I’m looking forward to Gluco Allahyar and the Legend of Markhor to be one.” 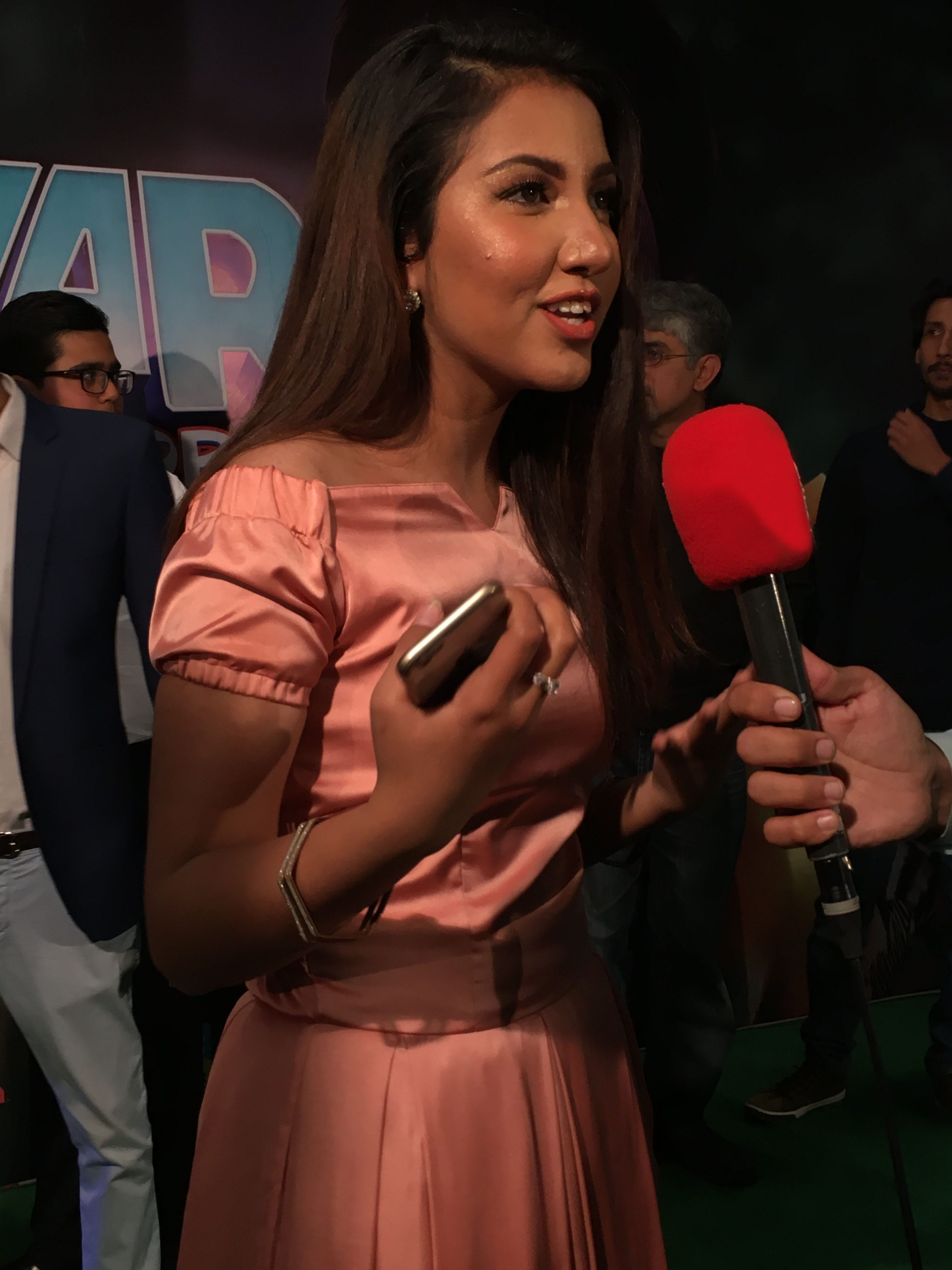 “It was pretty challenging but with the assistance of fellow artists and the director, it went smooth. This movie has strong lessons and it’s not just for the children, Gluco Allahyar and the Legend of Markhor is an utter family entertainment!” Said Anum Zaidi, the voice behind Allahyar’s character.

Gluco Allahyar and the Legend of Markhor dwells deeply into Pakistani culture and exhibits the significance of wildlife conservation along with humans’ relationship with animals and the nature at large. It is a story of a boy Allahyar who is engulfed with brilliance, his affection for nature and its inhabitants and his rollercoaster-like journey to the top. 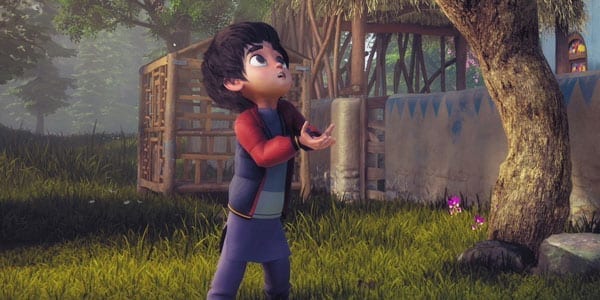 The Disney and Pixar-competitive movie ‘Gluco Allahyar and the Legend of Markhor’ is all set to release across the country tomorrow, Feb 2, 2018.

Bought tickets yet? Make sure to be the First one to watch the movie. Your children/younger siblings would love you!

These 15 Love Songs Will Sweeep Your Partner Off Their Feet!

What to expect from ‘Gluco Allahyar and the Legend Of Markhor.’