Haiwan | A Compendium Of Ignorance And Regret

Haiwan is an intense story of an unforgivable sin that leads to a lifetime of guilt and regret.

Hameed, played by the maestro, Faysal Quraishi, is a rude and stern man who has a habit of frequent drinking. His life changes when he commits a crime under the influence of alcohol. 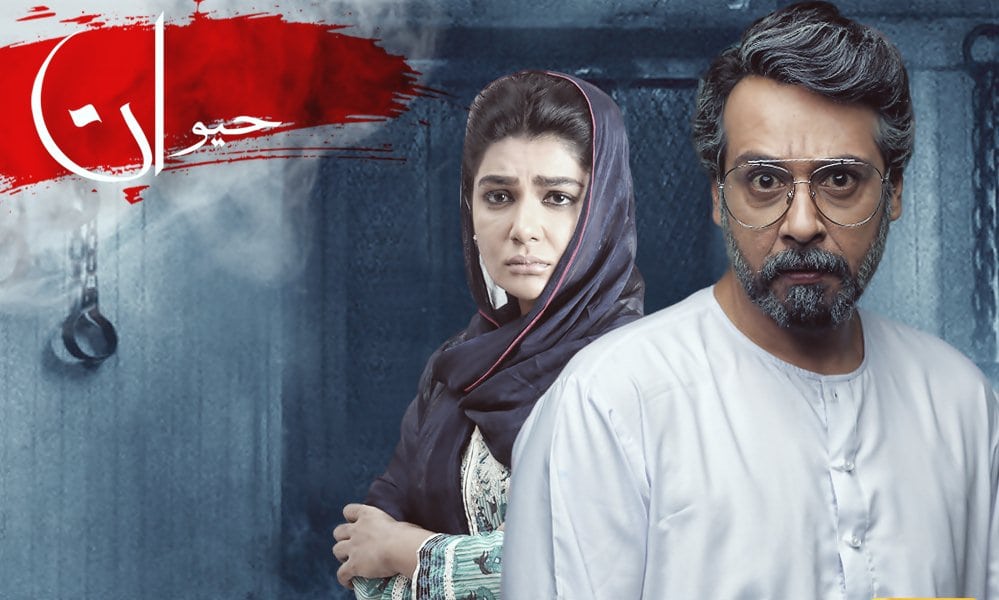 Kulsum, played by the veteran, Iffat Omar, is Hameed’s wife. She has a compromising nature and tries to keep the family together at all times.

They both do not get along because of Hameed’s nature. Kulsum quietly bears his attitude for the sake of her family.

Azra, played by the legendary, Sawera Nadeem, is a widow who lives a simple life with her two daughters, Momina and Masooma. She lives opposite Hameed’s house.

Momina, played by the gorgeous, Sanam Chaudhry, is the eldest daughter of Azra. She is a fun loving girl who loves her mother and younger sister. 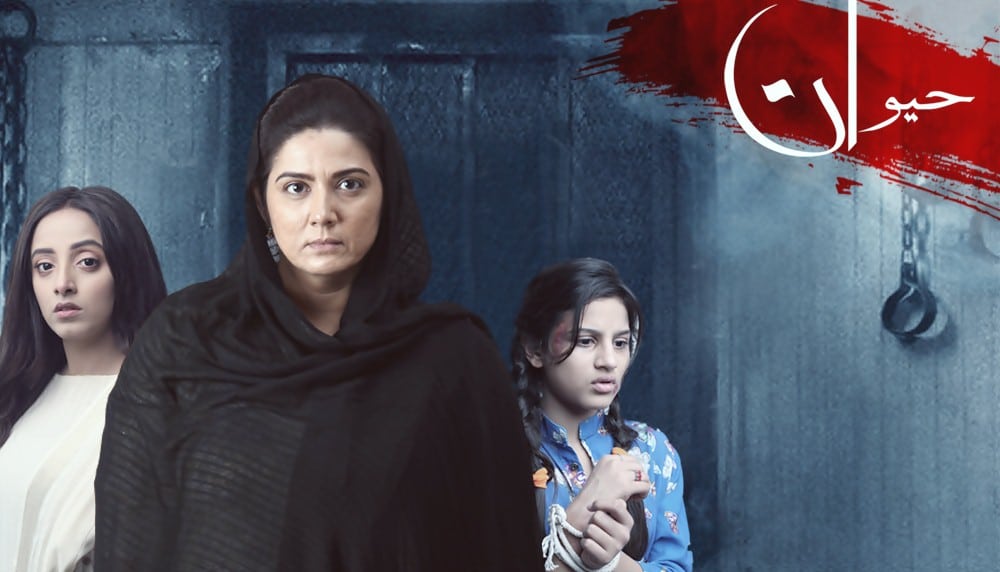 Masooma, played by Areesha Ahsan, is the youngest daughter of Azra who has severe asthma. Her mother is always concerned about her health and does not like to leave her alone.

The three of them live a contented life until Masooma suddenly goes missing. This tragic incident changes their lives forever.

Maan, played by Wahaj Ali, Sawera, played by Maryum Noor and Javeria, played by Hoorain, are the children of Hameed and Kulsum. Maan is the eldest, followed by Sawera and Javeria.

Javeria aka Jojo, the youngest daughter of Hameed is best friends with Masooma. 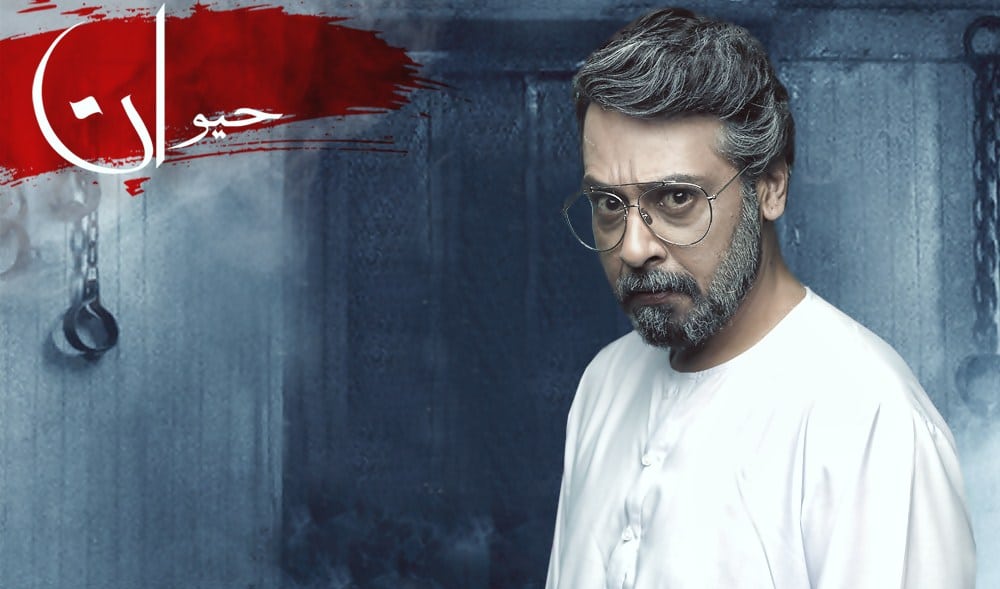 Hameed’s son Maan lives in America. He comes back to Pakistan and starts taking interest in Azra’s eldest daughter, Momina.

Maan marries Momina against his father’s wishes who does not want to keep any relation with Azra’s family in the fear that his secret will be exposed.

Ahead of the first episode of Haiwan, ARY Digital has come up with an unprecedented initiative to get parents to look after their children the way they deserve. In a campaign, #mychildmyresponsibility celebrities shed light on the necessity to pay keen attention to their children, providing them a safer environment to live in.

This weave of arrogance, frustration, and regrets is starting from 10th October and the spectators can watch this immersive story every Wednesday from 8:00-10:00 PM only on ARY Digital.

How long will Hameed be able to live with his guilty conscience? Will his deepest secret ever be revealed? Have your say in the comments’ section below.