Hamza Ali Abbasi has never failed to astound us, whether it’s being on the top charts after his triumphs in movies like Waar or Jawani Phir Nahi Aani, being politically active or even flaunting more of his acting skills in TV commercials. This style chameleon always takes a notch up. We stalked Abbasi and came to a decision that men today should begin to note down and take lessons on ‘how to be irresistible.’ He clearly gives the boys today some major goals. Scroll down to find out yourself.

Forget Salman Khan, Abbasi has got it all!

#hamzaaliabbasi with the #son of Haseeb Hassan (director of #mannmayal

3.He travels which is another plus. Vacation goals!

4.The man has immense respect for women and that’s another icing on cake. Sigh*

5.His good looks and startling work has granted him awards. Totally deserved it! 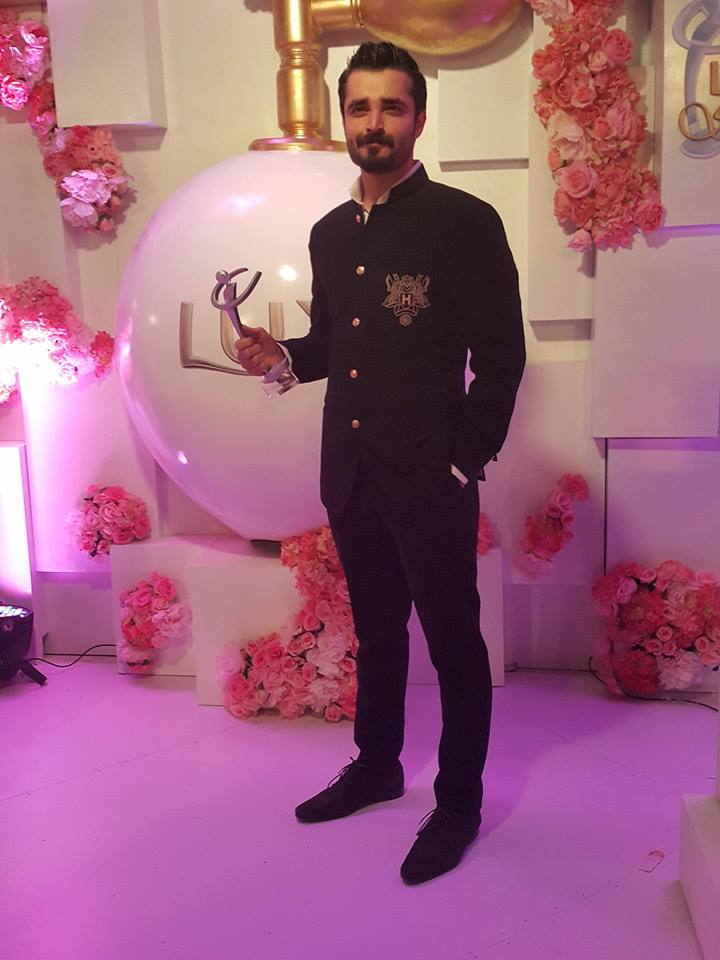 6.He hangs with the coolest people.

7.He looked downright stunning in this Diva magazine cover.

8.He is patriotic. Pakistan Zindabad!

HBD Pakistan, the love of my life. I promise i.ll do more for you. #Azaadipic.twitter.com/QoVpPgkvwB

Keep slaying Hamza, you’re a true gentleman with an ocean of talent!