Hania | A story of heartbreak and cruelty

The word ‘Divorce’ has a stigma attached to it in our society. ARY Digital’s ‘Hania’ revolves around the journey of a girl who faces marital abuse, and wants to be free from the marriage, but is afraid of facing the wrath of the society.

Zoya Nasir as Hania is a girl who is innocent and full of life. She belongs to a middle-class family.

Junaid Khan as Junaid is a handsome and arrogant guy. He belongs to a rich family. 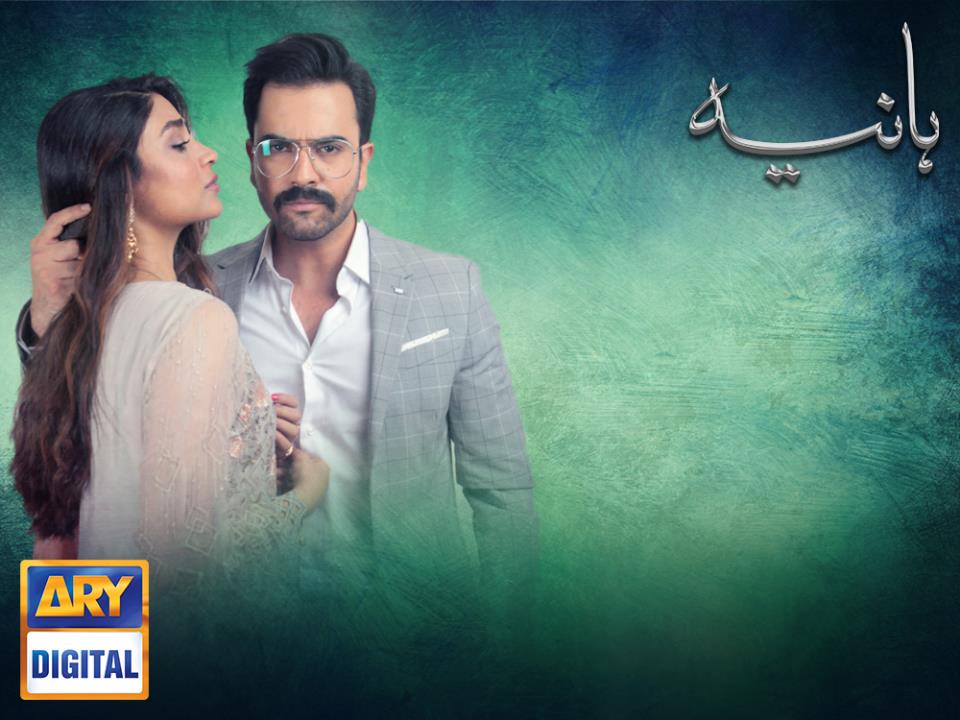 Hania and Junaid get married, and Hania faces physical and emotional abuse after the marriage. Osama Tahir as Rohan is Hania’s cousin who went to study in London. His parents start looking for his proposals after his return.

Ahsan Talish plays Waqar and Alizeh Gabol plays Sumbul. Waqar is friends with Rohan’s parents. Sumbul is his daughter who is a strong-headed girl and lives her life her own way. She eventually gets engaged to Rohan.

Ghana Ali as Maira is the younger sister of Hania and is opposite to her sister. She is straightforward and outspoken.

Waseem Abbas plays Ahsan and Ismat Jamal plays Jameela. Ahsan and Jameela are the parents of Hania and Maira.

Firdous Jamal plays Fareed and Atiqa Odho plays Saira. Fareed and Saira are the parents of Rohan. Fareed is the step-brother of Ahsan, Hania’s father.

Nayyar Aijaz as Vohra is the father of Junaid. He is a highly corrupted man involved in various illegal activities.

This combination of sacrifices, heartbreak and sorrow is all set to start tonight at 8:00 PM and will be aired every Thursday only on ARY Digital. 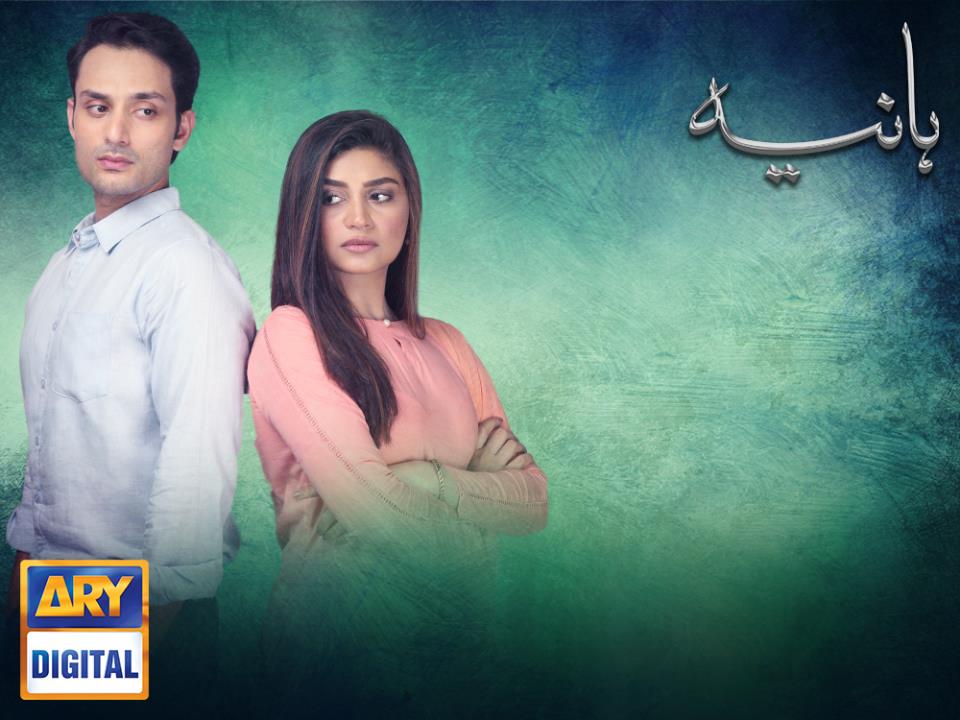 Do you think Rohan will eventually become Hania’s support? Have your say in the comments’ section below.

Sherdil’s teaser will fill you with infinite patriotism and enthusiasm!

In Photos: Iman Ali is arguably the happiest bride for all the right reasons!