Hassad is all about jealousy and enviousness

Being envious of others and trying to steal their happiness will only make you bitter and unhappy. Hassad is a story in which an elder sister in law is extremely jealous of the younger sister-in-law which destroys both their lives.

Minal Khan as Naintara is a simple and kind-hearted girl who is married to Armaan. They both love each other immensely.

Shehroze Sabzwari as Armaan is the youngest son of his family. He is married to Naintara and is always expressive about his love in terms of actions and words.

Arij Fatima as Zareen is the elder sister-in-law of Armaan. She is always envious of the loving relationship between Armaan and Naintara, and this makes her unsatisfied with her on life.

Noor Hassan as Farhan is the eldest son of the family and is married to Zareen. He is not as expressive in nature as his brother, Armaan and usually keeps his feelings to himself.

Despite the stark contrast in their nature, there is still a strong bond between both brothers.

Naintara and Armaan both are living a happy and fulfilled life until a tragedy strikes. 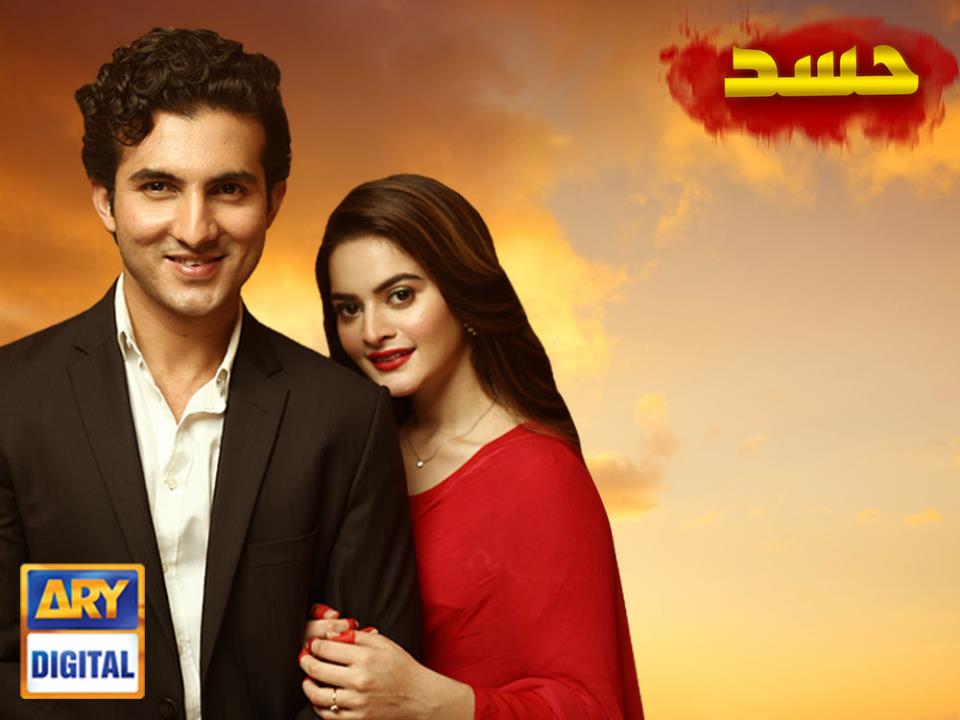 Zareen and Farhan have a content married life, but Zareen’s constant jealousy with Naintara and Armaan’s loving relation always makes her crave for more.

Because of Zareen’s jealousy towards Naintara, she leaves no chance to belittle or degrade her, making her life difficult.

Saba Faisal as Sadiqa is the mother of Farhan and Armaan and is the head of the family. 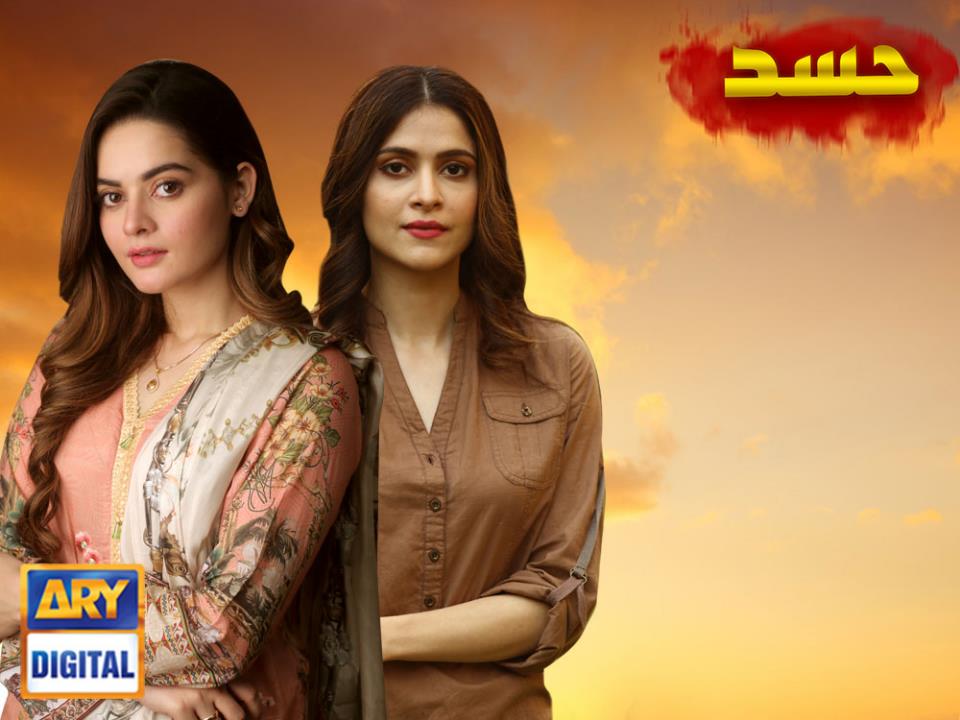 This potpourri of jealousy, as the name Hassad suggests is starting on the 10th of June 2019 and all spectators will be able to watch it every Monday 8:00 PM – 10:00 PM only on ARY Digital.

Bulbulay season 2 is all set to hold you spellbound