How do we name a person who is ultimately classy, can act impeccably and can also sing marvelously? Hands down! We call that person Imran Abbas. 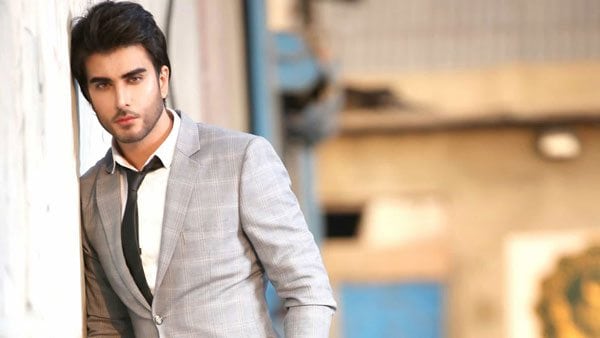 Having starred in five movies, currently working in two other, our star has garnered infinite fame, not only in Pakistan, in India as well. With his stellar performance in B’Town movie, Creature 3D, starring opposite Bipasha Basu, Abbas has earned a prestigious Filmfare Award for the best male debut.

Apart from Bollywood movies, Abbas has binge worked in Pakistani dramas as well. He has got absolute admiration with his Drama ‘Aitraz’ he did with ARY Digital. Abbas has enticed abundant of embracement recently with his extraordinary performance with Sajal Aly in Noor Ul Ain. Whenever the drama airs, it makes eyes of a wide populace glued to ARY Digital. 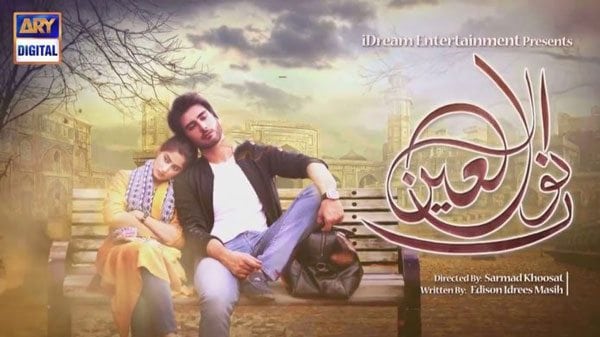 One of the many great things about Noor Ul Ain happens to be its original soundtrack (OST) having been sung by the astounding Ali Sethi featuring Zeb Bangash, Noor Ul Ain’s OST has been adored for all the right reasons; igniting listeners to transform into regular watchers of the drama. With almost 200,000 views on Youtube, Noor Ul Ain’s OST remains the favorite song of a vast drama-watching populace of Pakistan.

Recently, in an Instagram live session with the stunning Ayeza Khan, our heartthrob, upon the request of a fan, has sung Noor Ul Ain’s OST that has left abundant fans in awe.

His uber cute looks and gorgeous voice has ruled ample hearts and now, this Instagram live gig has just stolen all. Abbas never fails to entertain us with all his dramas, movies and live videos. His commendable acting skills in Noor Ul Ain has made him one of the most watched Pakistani drama celeb.

May our superstar always make us go ‘Awww’ with all his performances in the future.

Do you like his singing skills? Tell us in the comments below.