And when it appeared that the wedding season is over, the Sheikh-Sabzwari clan emerged in the lively city of Lahore to emblazon a Mehndi event of their cousin Jamal Shaykh. Followed by a beauteous Nikkah ceremony in the monumental Badshahi Masjid, the gang exhibited some impeccable dancing moves in the extravagant Mehndi. Maestro Javed Sheikh also graced the Nikkah event with his presence along with his son, Shahzad Sheikh, nephew Sharoz Sabzwari and his spouse Syra Shahroz including Bahroze Sabzwari and Moomal Sheikh. 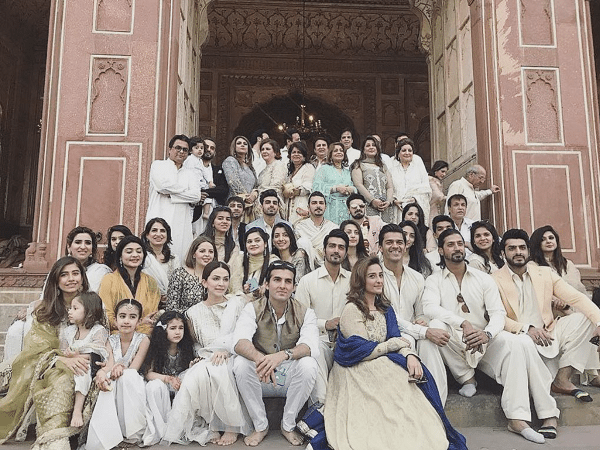 Syra and Sahroz looked uber classy in the traditional attire at the Nikkah ceremony. Nooreh looked an absolute stunner with her traditional outfit, identical to that of her parents’ and her super cute poses. 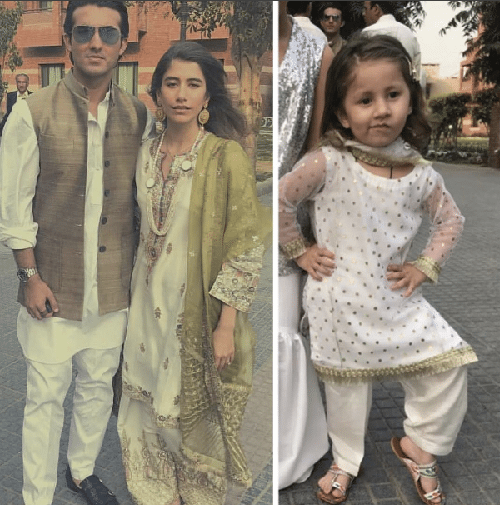 The dance performance by Syra, Shahroz, and Shahzad gave some major competition to team bride as they represented groom’s side.

See, how adorable does this father, daughter duo looks! 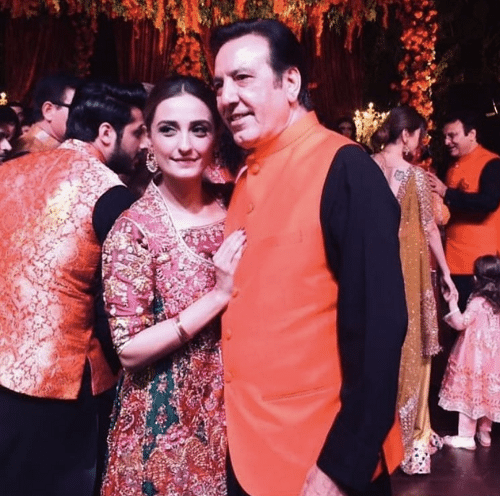 Maintaining the well-followed Mehndi trend, all boys arrayed themselves with an identical black Shalwar Qameez, embellished with pink waist-coat. Everybody looked exceptionally handsome. 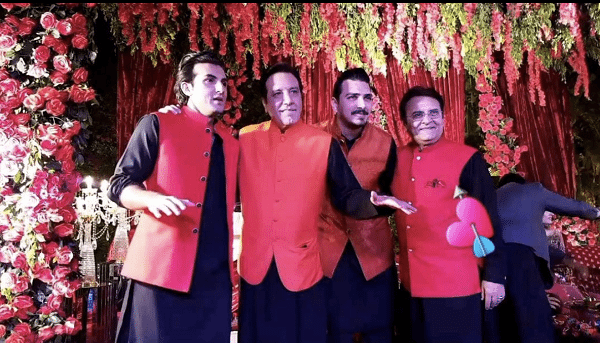 Cutie Syra and the chic Shahroz gave some major ‘couple goals’. The synchronization of dance moves, expressions, and apparel, everything was so on point.

The bride’s team seemed to be taking excessive dance classes with an adroit choreographer.

Then, there is always some combined action by both the parties, burning the dance floor.

The girls and boys side together !!! #jammish#celebrityspotting

Hands down! It was absolutely an insane power packed Mehndi celebration.

We wish Jamal Shaykh and the entire Sheikh-Sabzwari squad a happy and great future ahead.