We often find ourselves hooked to the seats with our eyes glued to the screens whenever we watch visual treats exhibiting the magnificent Fawad Afzal Khan. With his adroit acting skills and genteel personification, our favorite Khan rules over millions of hearts across the border unanimously. Having accumulated infinite love in Pakistan, Khan has possessed impeccable talent in B’Town movies, including, ‘Khoobsurat’, ‘Kapoor and Sons’ and ‘Aye Dil Hai Mushkil’. The recent ban on the presence of Pakistani artists in Bollywood has stirred waves of disgust and disappointment in not only Indian fans but plentiful of actors and directors as well. Being the part of a panel discussion, ‘Controlling creativity: Is censorship relevant?’, Bollywood filmmaker Sonali Bose has desired to star Fawad Khan in her project. Talking about the ban on Pakistani artists she has said, “Cinema should be free… For instance, Pakistani actors are not allowed to work in Indian films, and this decision is supported by Indian Motion Pictures Producers’ Association. What if I want to make a film with Fawad Khan?” She has further told that she knows if Indian celebrities show their support for Pakistani actors, their people label them as ‘anti-national’. 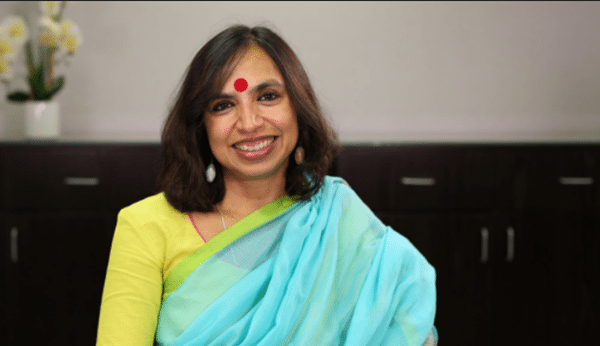 When the moderator warned Bose of the same outcome, she replied, “That is the problem with our country nowadays.” She further added, “I speak of friendship between two countries. I want to make a film with Fawad Khan and nobody will allow me to make the film; producer will not back the film because of the risk and fear that has been created around it.”

The panel discussion was arranged soon after the recent ban on Pakistani artists imposed by Indian government due to a ‘War Like Situation’ between the neighboring countries. Moreover, Directors Guild Of Pakistan (DGP), in response, imposed a counter-ban which is rather fierce.

Amid all the chaos, circumstances between both countries are nowhere to get better, but they seem to transform into worse with time. Though artists in any society are entitled to possess cultural or religious liberty, populace including directors, producers and actors are bound to abide rules both countries have imposed.

Well, we wish both countries come to a positive and constructive conclusion.