Following the tremendous success of Coke Fest in Islamabad and Lahore, the euphoric music and scrumptious food landed in the city of lights, Karachi.

The first Coca-Cola food and music festival ever experienced by the populace of Karachi held at the beach park, in the heart of Clifton beach from Friday, 9th March to Sunday 11th March. The show started after Friday prayers but soon it was crowded, initially by the vendors to set up their stalls and get their equipment ready for the action. 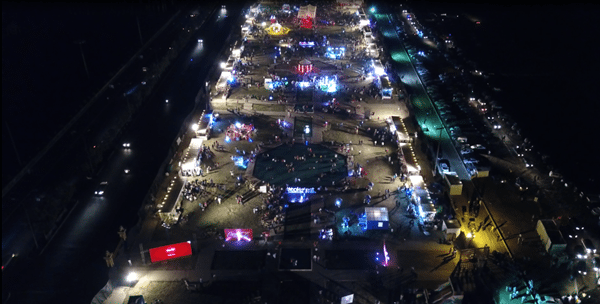 For the first time in Karachi, car parking for the festival happened to be near the shore itself. Since Karachi is a home to huge beaches, parking didn’t appear to be a hassle. The parking plan was equipped with variable lanes for cars, bikes and vendor’ vehicles. The event possessed two gates; the main gate for the audience and another sub-gate for the vendors and performers. In order to maintain the law and order situation, trained security personnel and bouncers were hired to tackle any kind of issue related to chaos and security lag. Nobody was allowed to enter the event without the temporary card which was being made by the card team. Not only private guards and bulky personnel, representatives from law enforcement agencies were also present to make sure of a flawless law and order situation. 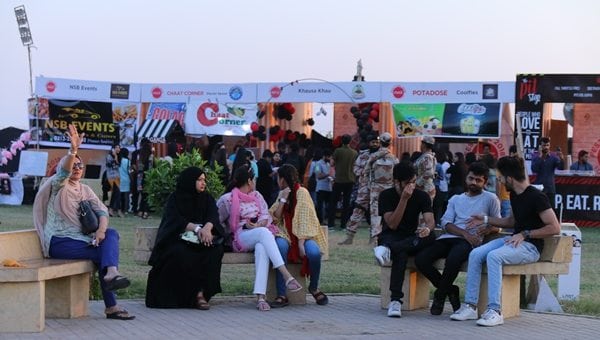 The beach park was engulfed with an aroma of scrumptious comestibles from traditional to Italian, Japanese and Asian. Coke fest exhibited around 200 outlets with adroit chefs and cooks, mostly family startups. A lot of families were seen preparing gorgeous food that didn’t only taste good but it appeared to look fabulous too. The food stalls in the festival were chosen via their positive reviews by Karachi’s food enthusiasts on popular Facebook groups. 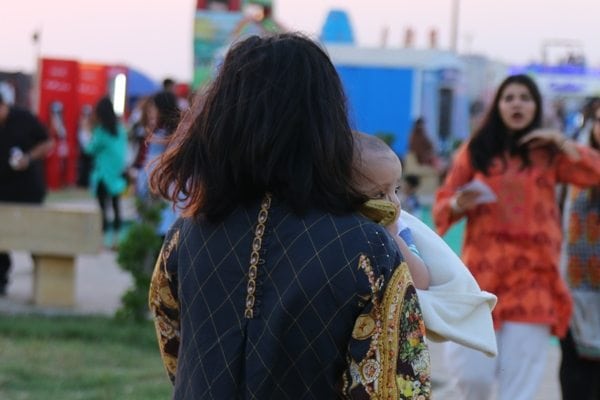 People present at the event were flabbergasted by the serene situation of the event. According to an attendee of the event, Hammad Shah, “Events like these are the real face of Karachi. Families, singles, couples and kids, having an amazing time in harmony, without a single sight of chaos.” Not just adolescents and young couples enjoyed the event, abundant of elderly couples attended the event and experienced some food off their diet plan since “the food was irresistible,” as Mr. Usama, a senior citizen, told. 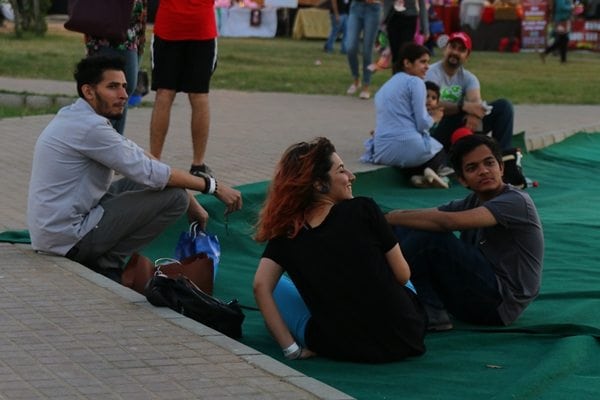 Despite the warm weather, the arena was crowded since the attendees wanted to witness their favorite artists perform. Natasha Baig revamped the tiredness one gets after having an adequate amount of food with enthusiasm as she sang her hit numbers. The young spectators were literally dancing when they saw their favorite Asim Azhar sing his Coke Studio sensation. The food stalls looked less crowded since the crowd gathered near the stage to witness the dashing duo, Strings perform their upbeat tunes. Chic Ali Sethi and Zoe Vaccaji also got the audience groove oozing infinite excitement.

It has been the first Coke Fest Karachi ever experienced but events of the similar sort have happened in Karachi in the past. In order to bring an end to the disturbed peace situation in Karachi, events like these have become mandatory. However, Coke Fest has been targeted to attract more than 40,000 foodies from all over Karachi. We wish to have similar events in the city of lights in the future. 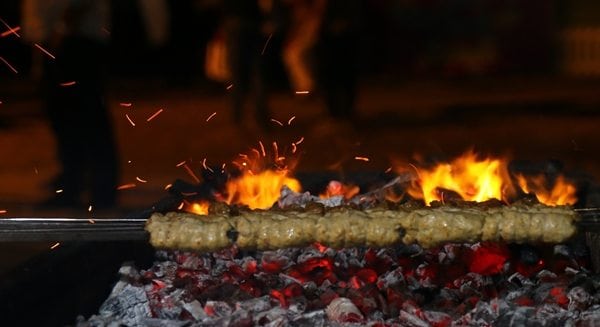 Did you attend the event? Who was your favorite performer and what appeared more tantalizing to your taste buds? Tell us in the comments’ below.