Jalebi– All set to make you roll on floor, laughing!

The exciting household story of Jalebi is about Sweet n Sour family relationships, a son with two wives and his mother. Haris is a city boy who marries a young working girl of his choice and marries a second time to a desi village girl upon his mother’s wishes.

Both the wives are all set to make each other’s lives miserably hell. Haris maintains his position according to situations so that equilibrium is maintained. 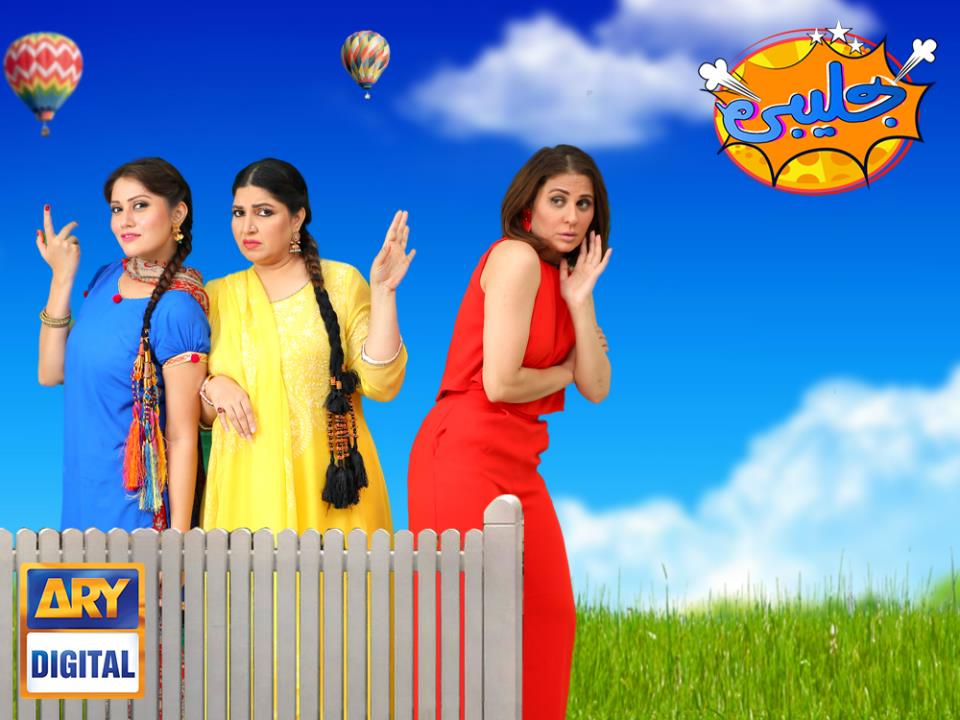 Hasan Ahmed as Haris is an Educated and simple guy now twisted between whirlpool of two wives and his mother.

Nausheen Shah as Malyka is Haris’ educated & working first wife. She now faces the dilemma to meet her competitor.

Anum Tanveer as Nelum is Haris’ second desi wife who tries to win his heart through her traditional hospitality.

Haris is on a point-blank range to Malyka as she finds him culprit to every situation, and is now living on the edge. This war between desi and modern wives with an obedient son fulfilling his mother’s wishes can be watched every Saturday, 7:00 pm, only on ARY Digital.

In Photos: How is Isha Ambani’s wedding so grand?

‘Cheekh’ comes with the message of unprecedented empowerment!