The official bond girl, Olga Kurylenko, will be seen enthralling in her second spy movie but with a co-actor who is capable of carrying out firm roles with exquisite versatility. He is an epitome of humor and class which is quite evident in the projects he completed. Rowan Atkinson, intensively known as Mr. Bean has been smearing ample chuckles with his astounding performances in movies. Having starred in abundant movies, Atkinson arguably remains one of the most entertaining actors ever in the history of Hollywood. The British thespian is celebrated for his extraordinary performance in Johnny English and his Mr. Bean series as well. 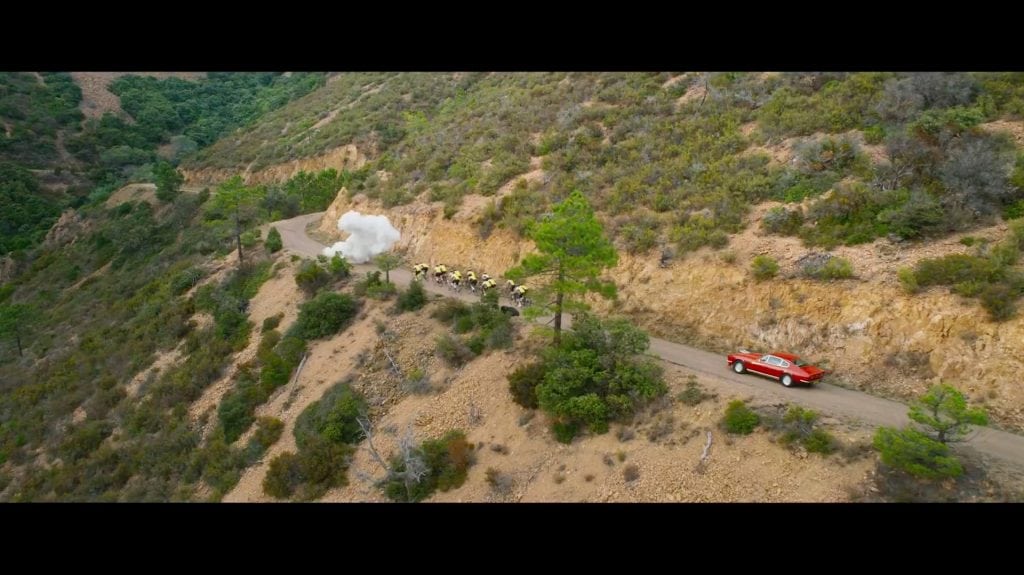 After the widespread success of Johnny English and Johnny English Reborn, the protagonist is all set to put his well-famed shticks to life once again. Recently, a trailer for the third installment of acclaimed Johnny English has just released which is making waves. The trilogy is about Atkinson becoming a spy rather unexpectedly and solving cases in unpredictable of ways.

The trailer opens with somewhat serious spy movie depicting a hacker stealing confidential details from the server. Atkinson is seen in the next scene holding a class half filled with martini, teaching little children on how to become an adroit spy. He opens an envelope entitled MI7 along with his name. On his way to France, English notices few cyclers blocking his way. He uses missiles incorporated in his super spy vehicle to divert them. 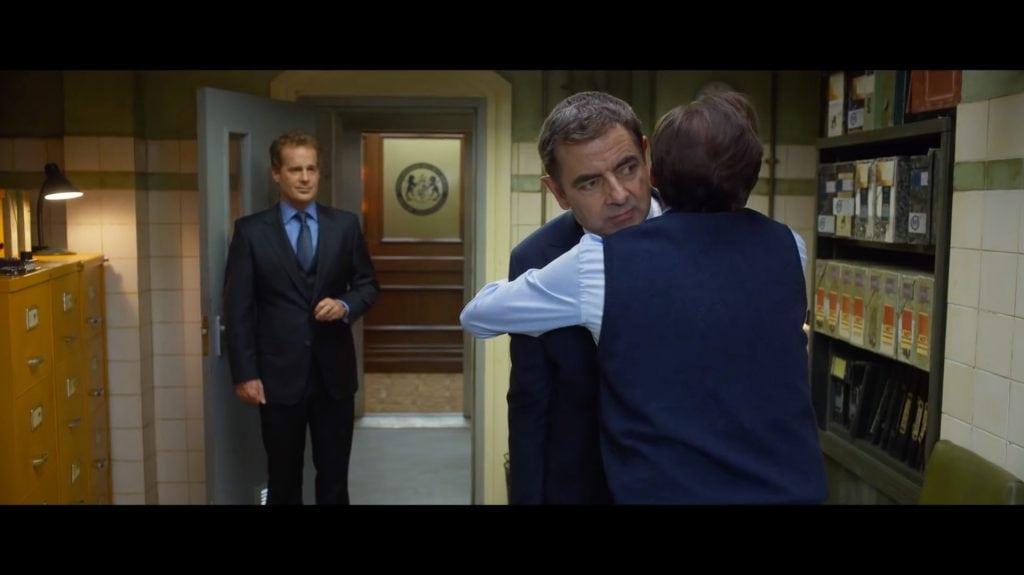 The subtle use of excessively updated equipment is a major fragment of all spy movies. Similarly, English is introduced to this groundbreaking technology of Virtual Reality, which is used by the mastermind spy in his own array.

From inflating zodiac rafts while sitting inside the car, accidentally attacking a tour bus driver, to attracting laterally everything made out of metal with the magnetic boots, this rollercoaster ride of excitement and fun is all set to release worldwide, later this year, on 10th October.

We’re uber excited for the movie. Tell us about your views in the comments below.

Strings’ ‘Urr Jaoon’ Will Send Chills Down Your Spine!