Love is in the air for Junaid and Aira in Khudgarz!

In episode 5 and 6 of Khudgharz, we see Junaid taking a step forward towards Aira her wife confessing his love to her and in return gets a pleasant confession from Aira’s side as well. Abeer rises from the darkness to the positive light and sends her husband Hassan, Khula papers.Episode 5 and 6 of Khudgharz were a breath of fresh air as we saw things clearing up between Junaid and Aira and that they didn’t keep their feelings to themselves only and shared it with each other.

In previous episodes we saw Hassan crying infront of his father saying that he has ruined his life , Junaid’s father in a state of pain and grief thinks of marrying Aira and Hassan which might make him calm and relaxed. Hassan’s mother goes against this thought of her husband and tells him that he had already sacrificed Junaid’s happiness once by marrying him to Aira and she will not allow him to do so again. 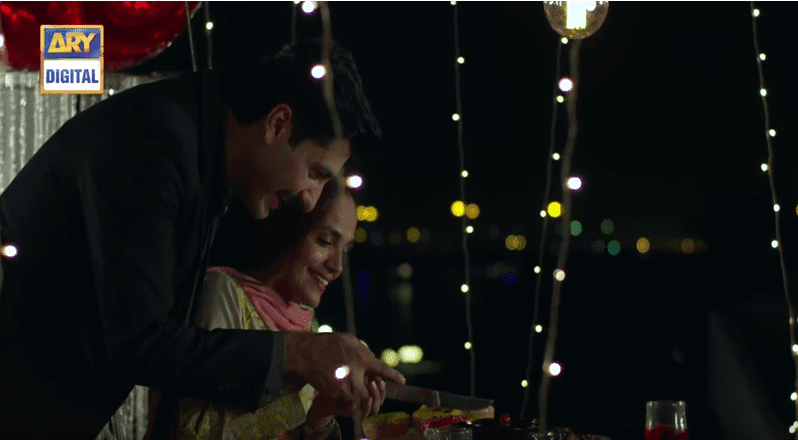 Finally we see Abeer taking a stand and recognizing herself as an individual human being and after all the hardships and bad relationships she had, she is now coming back to life because of Aira. She and Raheel shared a moment together where Abeer sees her picture in Raheel’s vallet which makes her understand how much involved Raheel is in her. Raheel also tries to take care of her all the time she is around. Abeer goes towards recovery and gets appreciation from her boss, Raheel and we too are glad to see her progressing but Hassans chapter is not yet closed. He comes back to Abeer’s house and slaps her because she was staying at office from 2 days while trying to stay away from Hassan. Hassan’s brutal behaviour and torture makes her go faint , luckily Aira reaches there on time and takes her to hospital with the help of Raheel. Aira by then also discovers that Hassan is Abeer’s husband. This incident made Abeer strong and give her power to confess Raheel whatever she feels for him and send khula papers to Hassan. Hassan in a anger signs them and gives them back to Abeer where he finds out that Abeer and Raheel will be getting married soon. 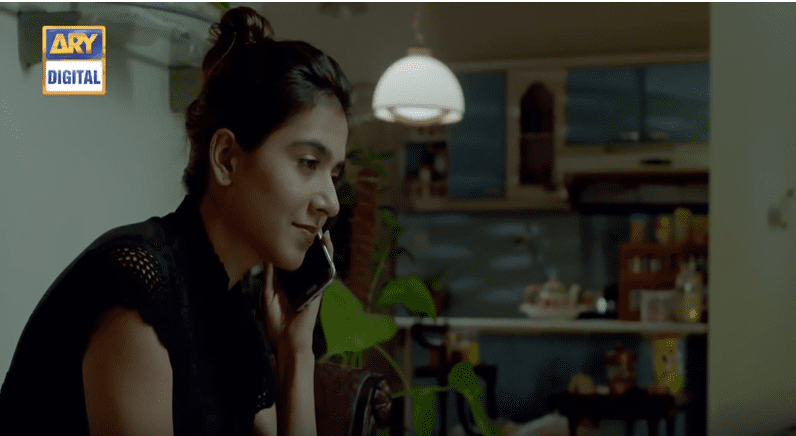 Junaid and Aira on the other hand are getting closer day by day, we see them cooking together in the kitchen and enjoying their time, Junaid finds out that it’s Aira’s birthday the next day and plans a surprise for her which made Aira shocked and happy and both of them confesses their love for each other . This scene makes us wanting more of Aira Junaid and Raheel Abeer’s moments but the next episode shows Junaid creating distance between Junaid and his father and Aira too sending Junaid out of town , we also see clips of Hassan harassing Aira while Junaid is away.

Where will Junaid’s evil plans leads too and how will Aira and Junaid save themselves from him. Keep watching Khudgharz every Tuesday at 8 PM on ARY Digital.

Celebrities speak out on #JusticeForZainab!

“Allahyar and the legends of Markhor’s” trailer leaves us wanting more!