Karan, Varun And Arjun All Revved Up For Sonam Kapoor’s Wedding

Anil Kapoor’s baby girl, Sonam Kapoor has garnered ample fame through her impeccable acting skills in abundant movies. The diva is crowned to be one of the most well dressed and glamorous celebrities in the entire B’ Town for her adroit choices of outfits and exquisite jewelry. 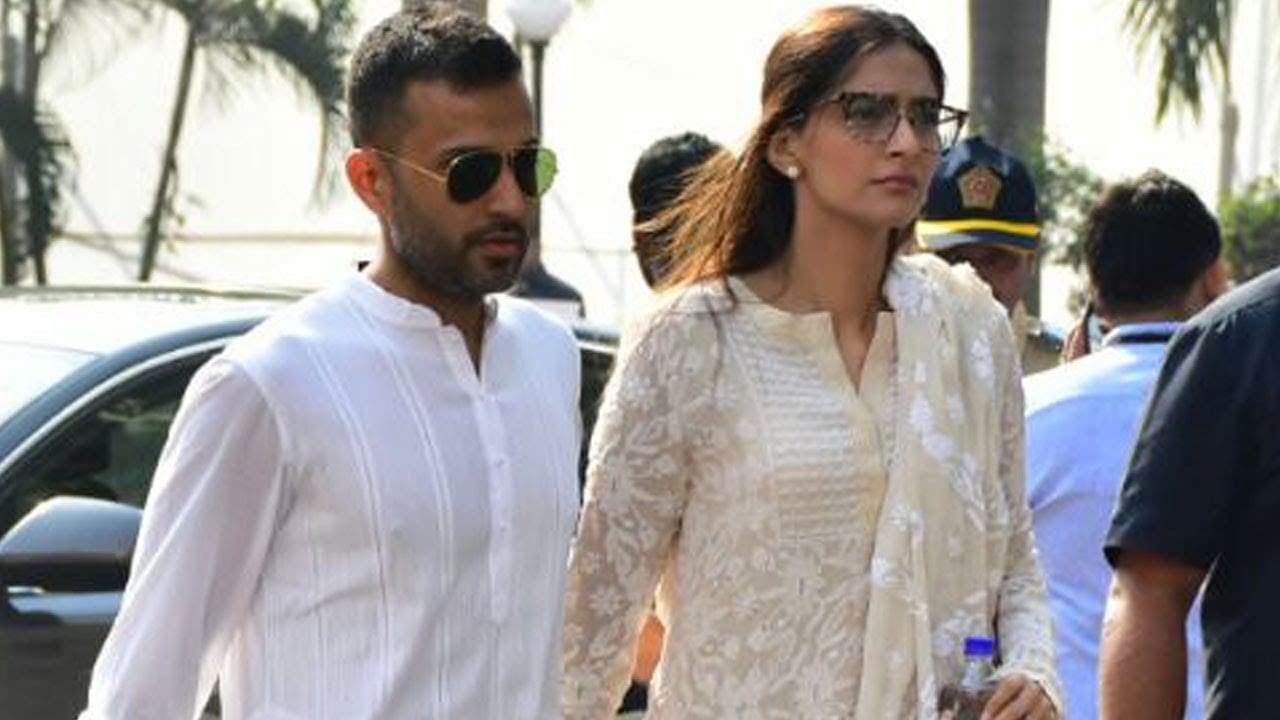 The starlet has been in a relationship with a fashion and lifestyle mogul of India, Anand Ahuja since quite a while now. She is all set to tie a knot with the fashion entrepreneur on the 8th of May, this year. The prima donna will have her Mehndi ceremony on Monday, the 7th that will probably have all the A-list celebrities invited to the ceremonial wedding events.

Mehndi on the 7th means plentiful of flamboyant dance moves which means intense dance rehearsals. Sonam Kapoor’s house has been beaming with stars last night when all the top-notch celebrities came for a dance practice. Amidst the Kapoor family, stars ranging from Karan Johar to Varun Dhawan and Arjun Kapoor have honored the practice session with their presence. 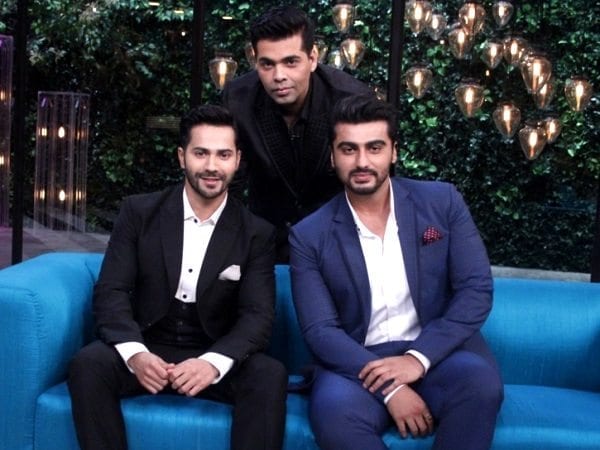 On the instance of Sonam’s Mehndi preparations, veteran director, and producer, Karan Johar has posted a video of the practices. Everyone seems totally into the dance including the heartthrobs Varun Dhawan and Sonam’s cousin, Arjun Kapoor.

The immensely talented Varun Dhawan has also posted an Instagram story delineating a young girl giving us some major dance goals. According to Varun, the girl dances better than others.

Boney Kapoor’s son and Sonam Kapoor’s cousin, Arjun Kapoor has also displayed the happenings to his fans on Instagram through his Instagram story. He calls Karan and Varun’s acts as their Instagram obsession.

Hands down! We are uber excited for all the ceremonial wedding events of our favorite Bollywood female protagonist.

How excited are you for the wedding? Tell us in the comments below.

In Pictures: Pre-Wedding Party Got Sonam And Anand Dancing