Khudparast | A Transition Of Resilience To Breaking Point

The story of ‘Khudparast’ revolves around how multiple lives are destroyed for the sake of happiness of one self-obsessed girl!

Uswah, played by the gorgeous, Ramsha Khan, is a girl who values freedom above all and does not like any kind of restrictions. She can go to any extent to get what she wants!

Bakhtawar, played by the veteran, Asma Abbas, is a strict and stern woman who has conservative values. She has a strong hold on both of her sons.

Hanan, played by the dapper, Shahzad Sheikh, is the youngest son of Bakhtawar whom she adores the most. His world also revolves around his mother. Bakhtawar gets him married to Uswah.

Bakhtawar wrongly assumes Uswah to be a simple girl from a traditional family. Uswah gets shocked at the restrictions placed on her after marriage, and their orthodox mindset. 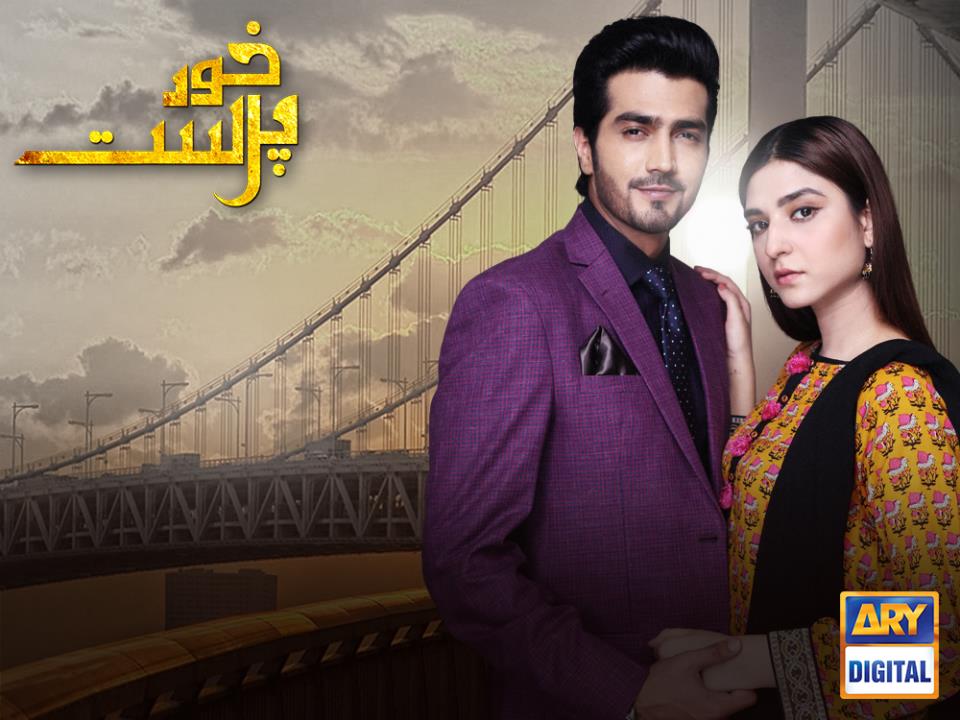 Moiz, played by the handsome, Hassan Ahmed, is the eldest son of Bakhtawar and is a complete womanizer. He has the habit of frequently hitting his wife.

Beenish, played by the talented, Nausheen Shah, is married to Moiz and is the eldest daughter-in-law of the family. She has a submissive nature and is completely under the control of her mother-in-law.

Zarina, played by the senior actor, Sajida Shah, is Uswah’s mother who has a greedy nature. She gets Uswah married to Hanan because of his money.

Maria, played by the beautiful, Yasmeen Huq, is the sister of Uswah and is similar to her in terms of nature.

Saad, played by Saifi Hasan and Zoya, played by Sabahat Adil, is the eldest brother and sister-in-law of Uswah. They are also selfish like the rest of the family.

Umer, played by Amir Qureshi is the second brother of Uswah. He is married to Sadia, played by Faiza Gilani. They take advantage of Hanan and his wealth. 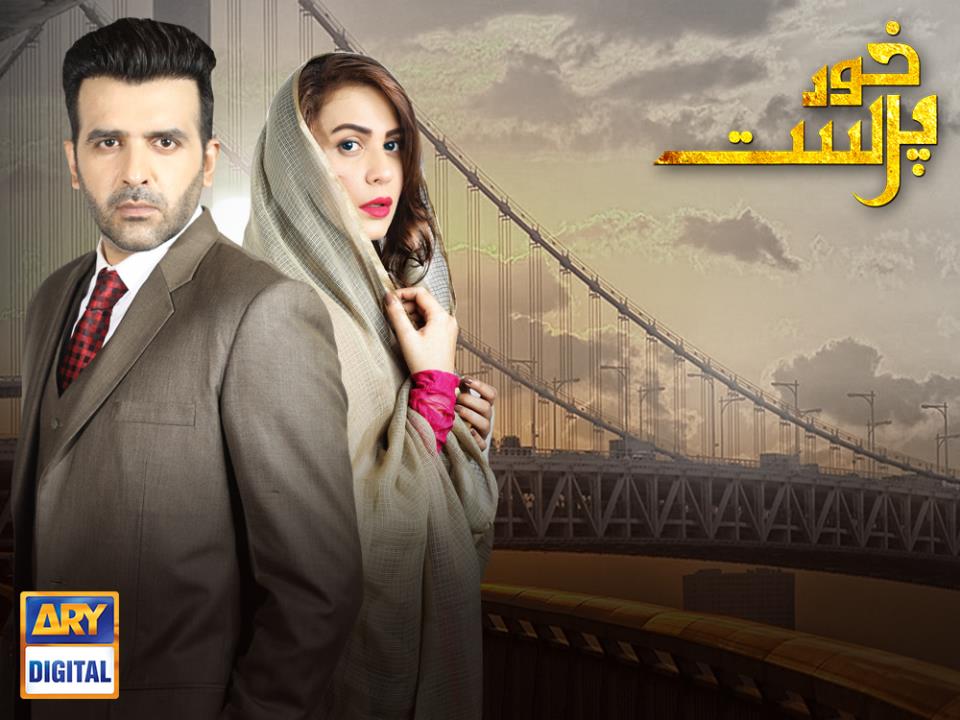 Khudparast is a combination of an adroit ensemble cast along with an astounding storyline and is starting from the 6th of October. The viewers will be able to watch it every Saturday at 9:00 PM, only on ARY digital.