KNOW MORE ABOUT NIDA YASIR ON HER BIRTHDAY:

Nida Yasir is a combination of beauty, intelligence and humor.

Our very own ‘Good Morning Pakistan’ host is an example for working women who manage work and home simultaneously with magical ease.

Nida, who entered media through acting in plays, married fellow actor Yasir Nawaz in 2002 and these days she hosts the most famous morning show on Pakistan’s miniscreen.

Let’s find out more about this hardworking woman on her birthday. 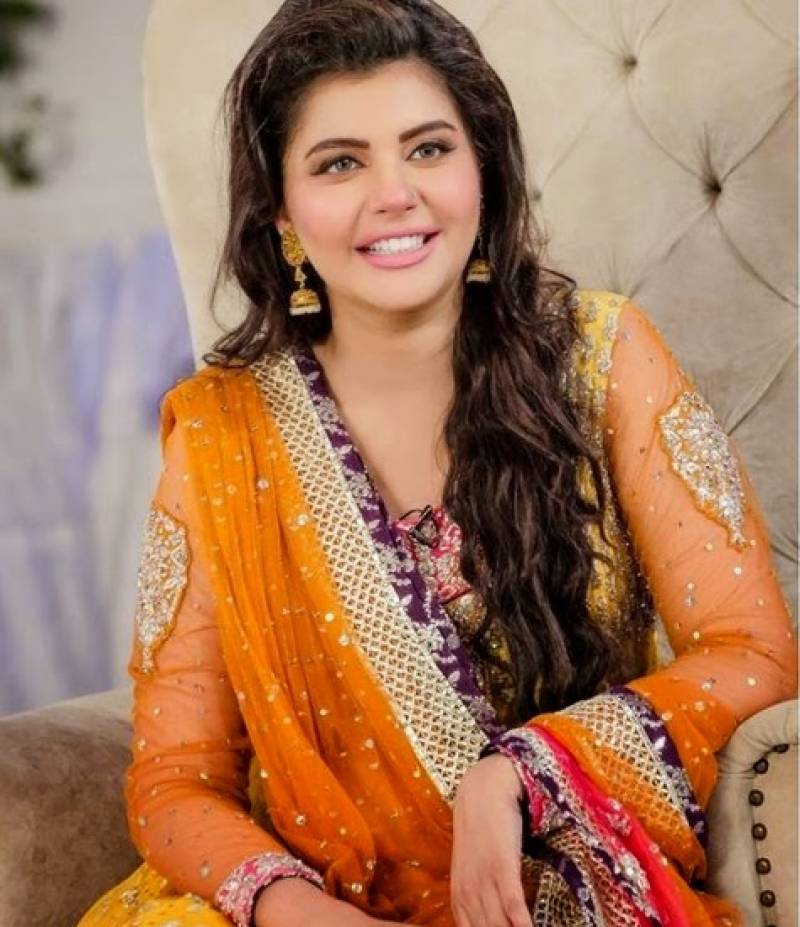 Few know that Nida Yasir as a daughter of a very experienced and talented director “Kazim Pasha”. She has 3 siblings. Two sisters and one brother and she is the eldest among all. One of her sister “Sawera Pasha” is a sports journalist. The other sister’s name is Sina Pasha and her brother is Talha Pasha. 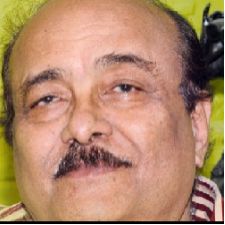 Nida Yasir’s beauty and acting skills made her popular as soon as she started acting. She started her career as a producer and model. She currently works with ARY digital as the host of “Good Morning Pakistan” and is probably the most enthusiastic morning show host in the country.

Our beloved host has completed her higher education from Karachi University.

Nida Yasir is a role model for many women. Being a celebrity, an actress, a working woman, a homemaker, a daughter, a sister, a mother and a wife, a lot of women across Pakistan can relate to Nida Yasir in their respective fields and this is what makes her a “SUPER WOMAN”. 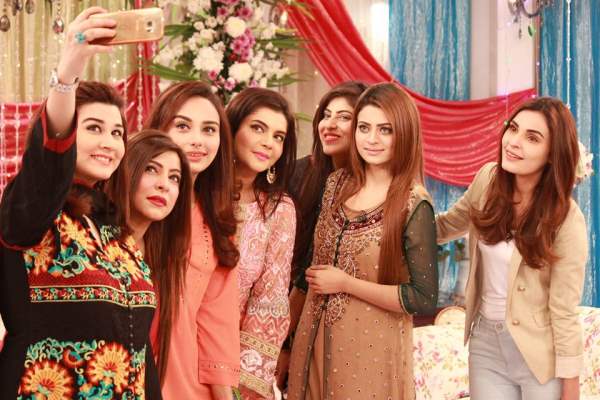 Nida Yasir tied knots with one of a renowned actor of Pakistan “Yasir Nawaz”. She got married at her early years of acting. Her husband is an actor, producer and director. God has blessed this couple with three angels. 2 sons, Fareed and Balaj, 1 daughter, Silah. The family shares a good bond that gives family goals to many people. 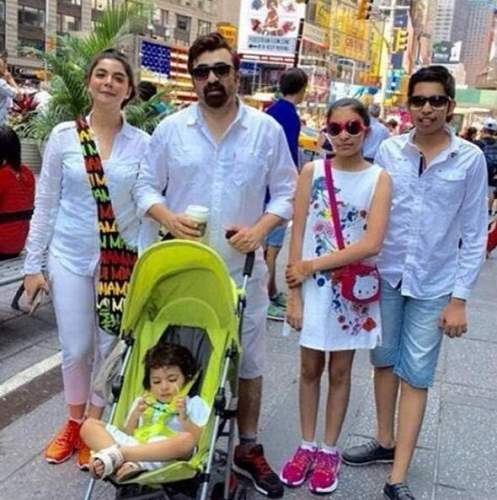 Nida Yasir tied knots with one of a renowned actor of Pakistan “Yasir Nawaz” in 2002 soon after her venture into acting. Her husband is an actor, producer and director.

God has blessed this couple with three angels. Two sons, Fareed and Balaj and one daughter, Silah. The family shares a good bond that gives family goals to many people.

May she gets all the happiness and respect in the world.

You too can wish her in the comments below.