Mahira Khan, the actress who is adding one accolade after the other to her name, be it receiving an International Icon Award at Beirut or spreading her magic as Zalima across borders, Mahira Khan has become a household name. 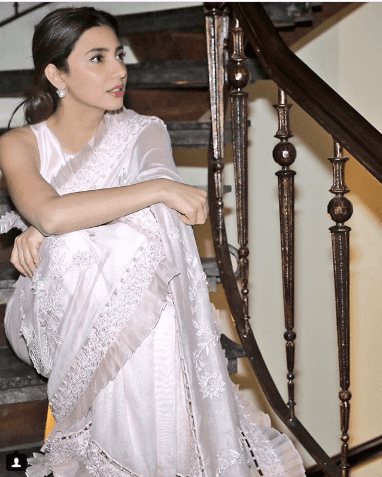 Recently at the Masala awards, the star revealed that she will be taking a break from work in 2018 and will be working less than before.

She also told about her upcoming films Saat din Muhabbat in and Maula Jutt. She will be playing alongside Fawad Khan after a long time and this news has us excited.

Mahira enjoys a huge fan following from not only Pakistan but the whole world. On reaching a million fans on Twitter Mahira Khan conducted an #AskMahira session.

We at ARY Digital wish Mahira a very happy birthday.

Things only BFFs will get!