Having garnered global recognition for her role in Murder, the absolutely stunning, Mallika Sherawat went on to become one of the immensely talented actresses of Bollywood, grabbing roles in international projects like ‘The Myth’ opposite Jackie Chan. The prima donna has had rose to prominence with her bold role opposite Emraan Hashmi. In spite of not performing cheeky scenes in all of her movies, she is still known as one of the boldest actresses of India which makes her feel scared. 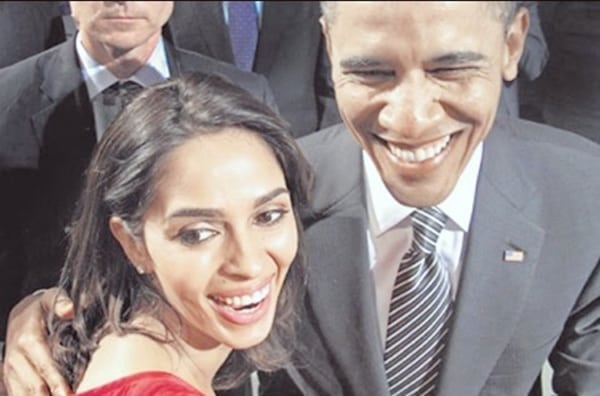 In a recent interview with an Indian news agency, the Murder girl unveils the real face of the Bollywood fraternity as she says, “I was thrown out of projects because heroes would say ‘why can’t you be intimate with me? You can do it on screen, what’s the problem in doing that with me in private?’ I’ve lost so many projects. It’s very reflective of the society, what women deal with in our country.” The 41 years old actress tells that, “men took liberty” and “judged her character” for all the roles she played in her flicks. “There were so many accusations and judgments on me. If you wear short skirts, kiss onscreen, then you’re a fallen woman with no morals. Men tend to take liberties with you” she projects.

She adds that her talent was “overlooked” in front of “how many kissing scenes” she had. She explains, “My story, where I come from and what I battled, was overlooked, and it was all about how many kissing scenes I had. It made me insecure because I thought I had so much more to offer. But there was only one aspect of mine being highlighted and I really suffered because of that.” 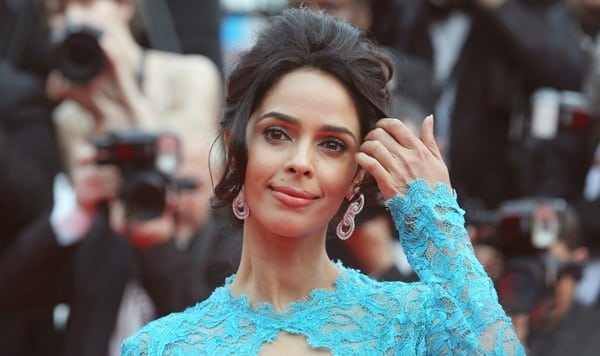 The protagonist of movies like Kis Kis Ki Kismat and Ugly Aur Pagli discloses that the directors invited her to their places at inappropriate hours. She discusses her painful experiences, “I’m a very headstrong woman, I can’t compromise. I’ve a lot of pride and self-respect. There were times when directors have called me and said ‘come to me at 3 am.’ I was so scared to talk about it because I thought they are going to blame me, that I must’ve behaved in such a way that prompted the director to say this. There is that victim blaming mentality which exists in our society and I always felt scared to talk about these things.”

She further slams the Indian media, “When people judged me, it made me very insecure, overtly critical of myself and question everything I did. It’s not a healthy space. At that time, a large section of the media was antagonistic towards me. They were always interested in sensationalism, which hurt me.” 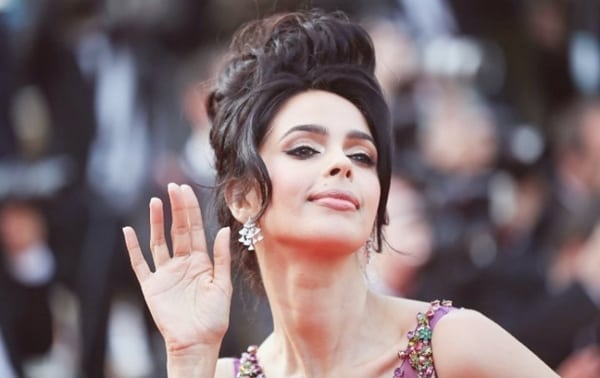 Well, we wish that her voice is heard by the big guns of Bollywood, transforming B’ Town into a less excruciating place with a respect for talent in lieu of making artistes uncomfortable and frightened. This is not the first case of casting couch accusation, similar cases have emerged in the past.

What are your views on this story? Have your say in the comments section below.

Syra And Shahroz Are Giving Us Some Serious Couple Goals!