Started off with the career of modeling , the young lad in 2000, Mikaal gained a lot of fame in such a short span of time that made him a total Casanova , Moving on in drama industry Mikaal embed his name of popularity in movie industry by contributing his skills outside Pakistan’s sphere aswell. 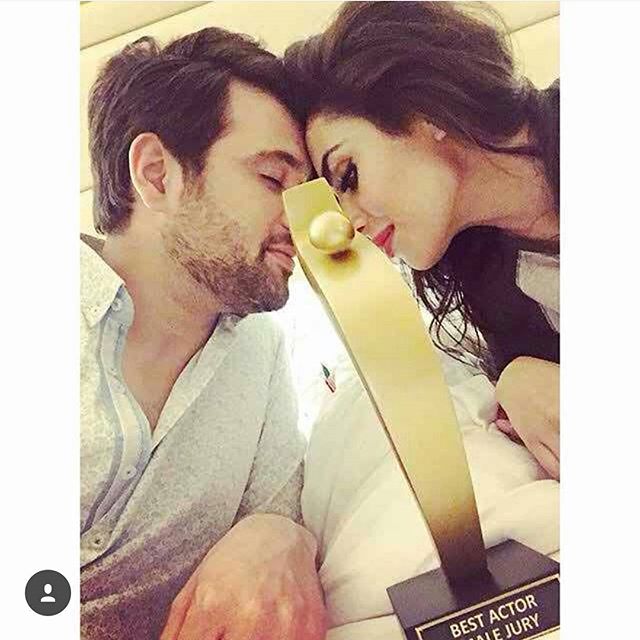 The actor bloomed with his immense total hits drama serials one after the other . Mikaal has got the significant award for his endless immaculate contributions for TV screen and is treasure to Pakistan’s fashion industry. 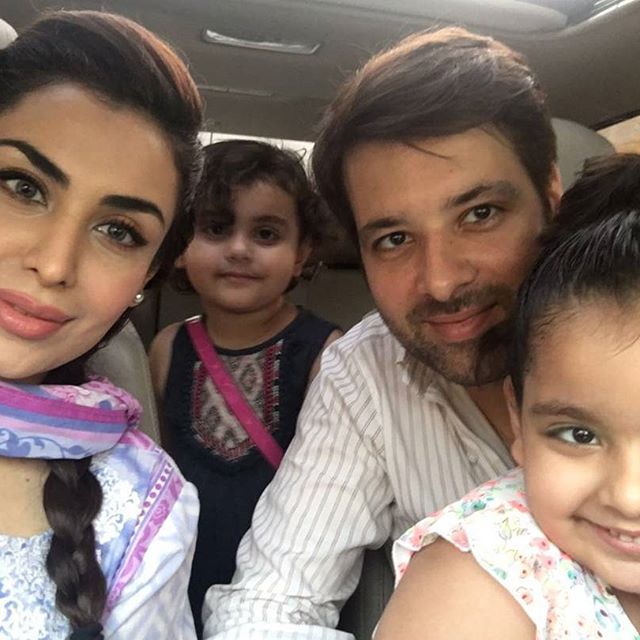 Mikaal has always showed balance in his work routine and keeping up with his ordinary life too, he got engaged in 2010 with Sara Bhatti and right after 2 years i:e in 2012 the couple got married.  The balance was though jolted but he never disclosed the situation publically about ‘calling it quits’. 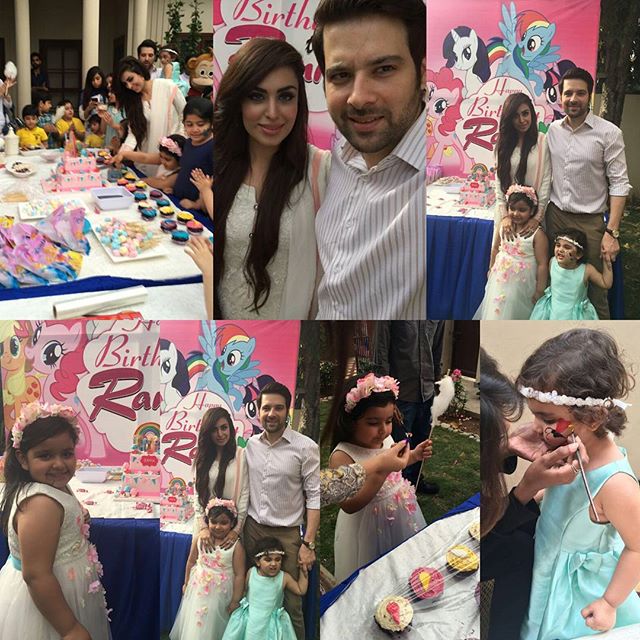 It would not be wrong to say that Mikaal has joined the celebrity divorce club after Veena Malik, Jana Malik and Noor Bukhari  news flash divorce situation. 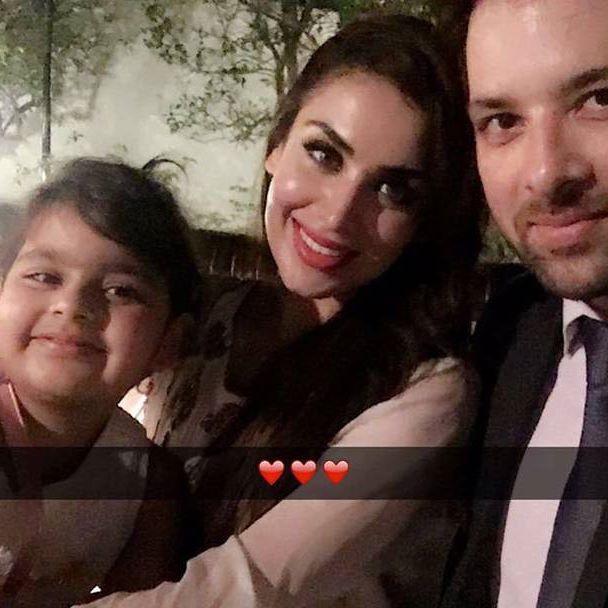 Mikaal declares his marriage ended due to some differences  and was gloomy to disclose the news officially. The actor has 2 beautiful baby girls with Sara Bhatti  and recently pasted a heart wrenching post sharing his pictures with his children expressing his troubled heart accepting the fact that they are now a broken family .

The recent Tweet makes us sad to hear about this 6 years of marriage has finally come to an end, however nothing could ever stop for this hunk to contribute his acting skills , as he is busy making TVCs and other drama serials which are in pipeline. We wish Mikaal Zulfiqar all the best for the future. 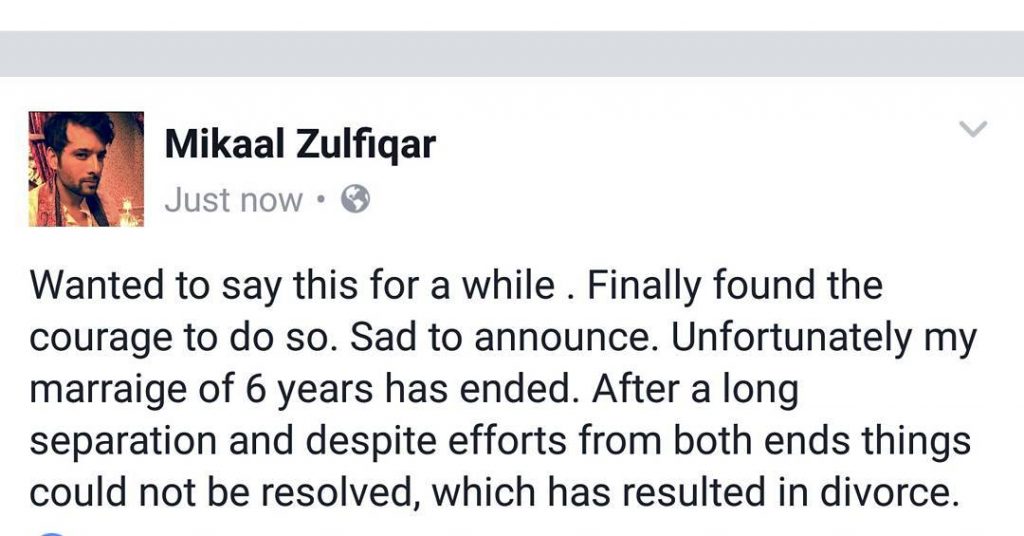