Apart from his euphoric voice, the singer, Atif Aslam is an owner of exquisite looks and subtle style. His fans certainly can’t get enough of him despite showing up in all his concerts and events. Atif Aslam has become an international superstar with his one after other successful features hitting Bollywood and now, Hollywood too.

Once known for his sharp look, trimmed beard and decent hair along with chic apparel, Atif has recently sported a “Rockstar”  donning a thick beard, long hair and a beefy look at a concert in Lahore. 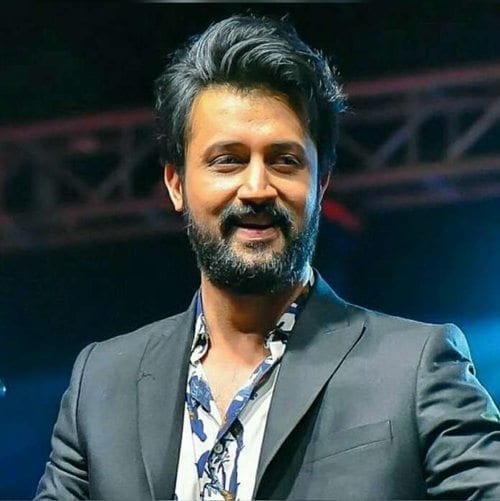 Having a vast fan following, Atif got his fans exhibit mix feelings about his new look with few of his fans not liking his makeover at all, and calling him Rajnikanth. Meanwhile few said that he’s aging, some even claimed that he has had a surgery.

However, there were lots of others who praised their favorite singer for his new look. 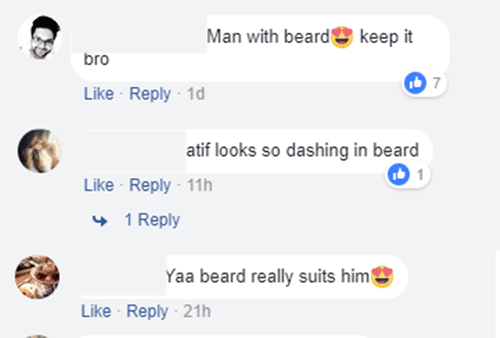 Beard or a clean shave, Atif Aslam is a living legend Pakistanis shall always be proud of. He is all set to give another year of spectacular numbers. Let’s wish our favorite singer well for his future projects.

What do you think about Atif Aslam’s recent look? Tell us in the comments below.